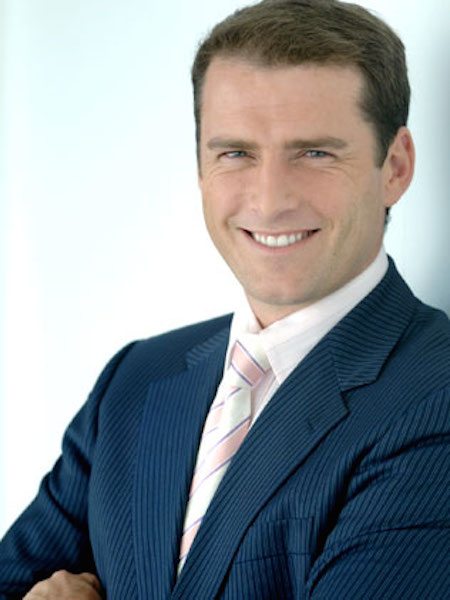 Perceptions are everything and television presenter and journalist Karl Stevanovic deliberately set out in 2014 to make a point in popular culture about Sexism. He wanted to test his notion that gender discrimination is often today practiced on a much wider scale in Australia by women against women, especially in regards to how we look.

He tested his theory all year long on the Channel 9 Today show.

Coming close to Christmas and the end of the year, he recently confessed on air he has basically worn the same suit each day on the morning show (except for the odd exception) throughout 2014.

During that time there has been not one comment made or recorded about how he looked. No one, he noted, had dared to say he should change the colour of his suit or style of his hair another way.

In the main Channel Nine’s audience for the Today show Australia just didn’t seem to care. However, he emphasized his colleagues, friend and co-presenter Lisa Wilkinson., as well as friend and TV presenter Samantha Armytage on a rival television station, constantly receive comments about how they look or what they are wearing or their hair styling.

And, it’s women he reported, who make the comments. Lisa conceded Karl was right about one thing. When the comments were negative they were always about how she ‘looked’.

She did note however, that many women were also encouraging.

To Karl’s mind however his survey revealed the discriminatory attitude of women to members of their own sex. So ladies, is he right? And if he is how do we change attitudes?

Karl’s result made me wonder if the women watching the ABC morning show had been surveyed too, a channel perhaps not nearly so ‘popular’ with the hip crowd, would his research reflect the same result? Not sure Academicians who conduct extensive research into social studies and collective attitudes would agree with Karl and his method… perhaps a bit like a self fulfilling prophecy…!

I will agree Karl, that it can often seem women are judged harshest by other women in all social spheres and aspects of society. Certainly during my lifetime this has been part of my experience. Truth is a deep kindness that teaches us to be content in our everyday life and to always share with other people the same happiness.

It doesn’t matter if one gender earns more than the other in terms of money, what they should try to do surely is to earn each other’s respect.

Women, unlike men in the last few decades, have not seemingly been forced to change their perceptions or attitudes through societal pressure. So is it time they did?

And girls, if it is time will you take the pledge? My personal story may help you decide it’s never really too late to change attitudes or to apologise when you realize your participation in a ‘gossip event’ has caused a great deal of distress to someone and by default, all those who surrounded them including family and friends.

Earlier this year a wonderful older woman (in her 90’s) whom I cared for dearly, and respected a great deal phoned. We had kept in touch over the years since I left Brisbane by email. She subscribed to Muse~News, often sending me happy comments about the stories published.

As well we shared phone calls to chat one on one from time to time.

She was proud of being ‘online’ and able to keep in touch. She phoned this day because she wanted to apologise for being part of a group who gave me a very hard time during a difficult time in my life living in the precinct of St John’s Cathedral.

At the time the gossip going around was based on assumptions and presumptions not fact.

She phoned, she said, to ask my forgiveness. After hearing what she had to say we had an animated and meaningful discussion.

What she didn’t know is that she had always had my understanding and I told her that I was aware at the time she and the others didn’t know the facts.

However trying to live in concert with my own infused ‘Christian’ principles, I was not in a position to enlighten her, or anyone else for that matter no matter who they were.

It wasn’t about her but because of a promise made to a friend, which I would not break it for anything or anybody. My actions went directly to my moral self and about having the courage of my own convictions.

My grandmother always taught me to turn the other cheek and names would never hurt unless I let them, so this is what I had done. My friend said she fully appreciated my predicament now, having learned not long after I had left, how wrong they had all been.

However, at the time she didn’t do anything about it because she felt so mortified and upset.

Over the years since, she commented, she had thought of it and me often, and was happy that we were in touch.

She told me that she had been sitting quietly that morning reflecting on the things she had done in her life. It was one she wasn’t proud of, so she finally made the call.

I was really touched. And, as a follower of the way shown by Jesus of Nazareth, she would have known he would have been well pleased.

When I heard she had passed a few weeks later I was deeply sad, but also elated about her courage. Gossiping among women at times can certainly seem to reach epidemic proportions at times.

It can be hurtful and damaging, especially when the facts are wrong and when the people involved don’t know the context in which events originally unfolded.

Karl seems to believe men talk about other things, certainly not each other. How refreshing Karl if that is the norm.

Today, in many workplaces (there will be exceptions for sometime yet), a great majority of men it seems have also learned to admire a woman for their mind, ability to reason and to enjoy intelligent conversation, as well as their inner and outer beauty.

He pointed out that many leading male celebrities have held out entering the marriage stakes until they found a woman who delivers the whole package, one in which looks and styling are an integral part of an intelligent whole.

Young women today can make the best of their opportunities, they only have to show the courage to do so. Thank heavens the day has passed where women were not allowed to work when they got married.

This was the case fifty years ago when I was growing up, not that long in terms of cultural development.

Living and growing up in Australia during the 50’s early 60’s, it was a very strange world.

Workingwomen, or those who aspired to going to university with a view to having a profession at the time were like ‘fallen women’, suffering disrespect, often causing much distress. It took a long time to break down the barriers of prejudice by men against women being educated and the prejudice practiced by women against those who did.

Education remained mainly the preserve of men and the rich and famous until Gough Whitlam came along and helped to change it all. During the early 70’s I remember being told in no uncertain terms, that in if I didn’t stay at home it would impact on my husband in the firm he had just been appointed partner. 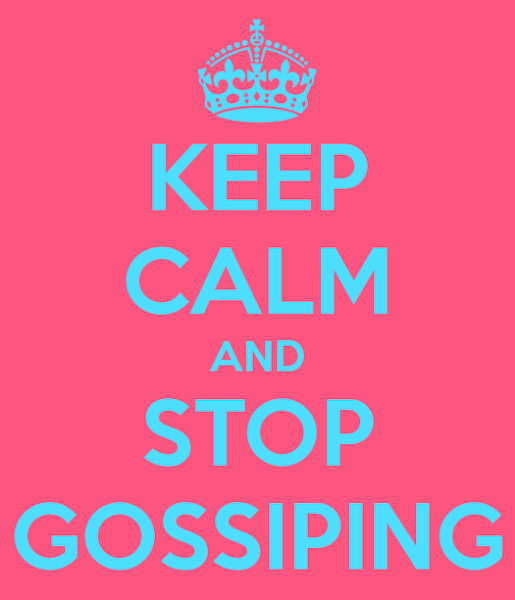 My actions by wanting to work would ruin his chances of growing and progressing I was told. Successful’ men’s wives just didn’t work and bucking the ‘status quo’ for both men and women at that time was very hard.

It was certainly a struggle for any young couple endeavouring to build a post war life for their growing family. They were going against the ‘norm’ while dealing with rapidly rising costs, in a climate where changes to salaries lagged behind.

Interestingly the significant advice I received at the time came from the duo of older wives of his much ‘older’ partners who didn’t prove to be very wise at all.

Today hopefully many ‘older’ women are more enlightened.. And, if they are mentoring younger women the advice they give to young people would be hopefully be about being the very best they can be, at whatever they choose to do.

Back then it was all about elevating and safeguarding your husband’s personal and professional status.

It was really nothing about woman and their self fulfillment and many were so bored they became part of a growing gossiping women’s community. I would agree with Karl, we need women to stop judging each other and stop ‘gossiping’.

If other women do comment on how Lisa is dressed’ Karl, then it’s more a reflection on their unhappiness and they deserve compassion.

We should also be about helping other people to foster the kinds of self-awareness they should be seeking to develop if it is to lead to behavioural change. By concentrating on expanding their knowledge and devoting ‘spare time’ to helping others they would enrich their own lives and embolden others around them, a positive course of action.

We need to sophisticate our understanding of ourselves.

I do agree with Karl…

The suit has been auctioned and the proceeds went to White Ribbon Australia. The purchasers a Hamilton Island Wedding Event company added to the figure, donating $10,000 to secure it.

William Blake (1757-1827) expressed an ardent belief in the freedom of the imagination through his poetry and striking symbolic paintings. He rejected traditional composition and his ideas of perspective evoked an enigmatic otherworldliness. His poems reflect a uniquely personal mystical vision one in which imagination and reality become one. He…