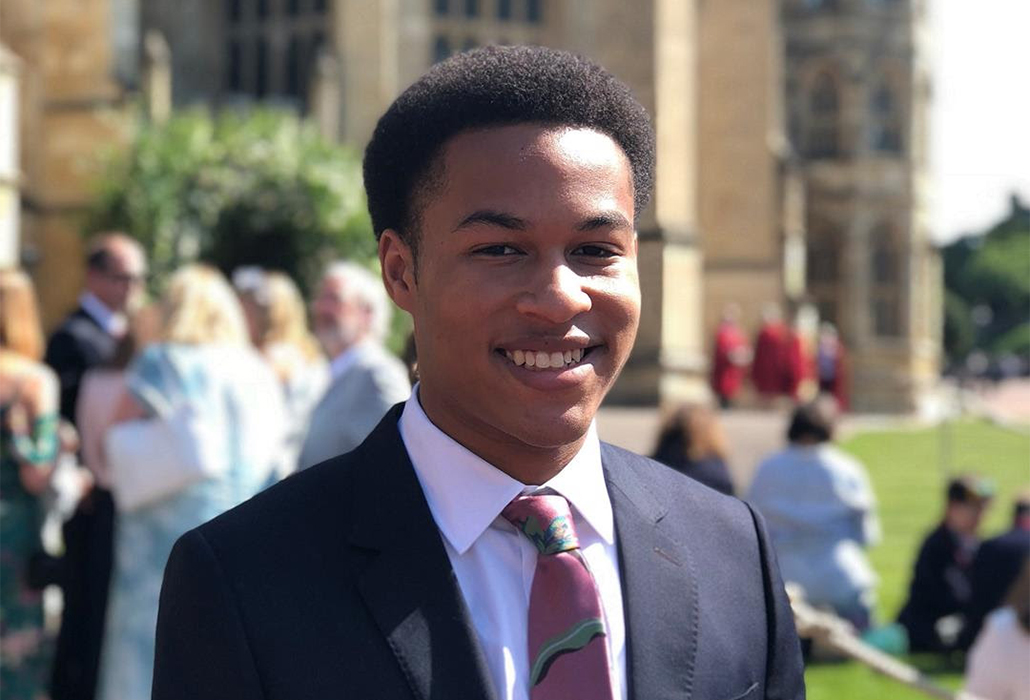 Youthful virtuoso cellist Sheku Kanneh-Mason ‘wows global audience with Royal Wedding performance’ said the headlines, a day after the fabulous nuptials. The week ahead surely promises to be a happy one for this skilled performer.

All those glued to the live broadcast of the marriage of the Duke of Sussex Prince Harry and his Duchess, the lovely Meghan on Saturday May 19, who by the way looked stunning wearing her Givenchy Dress, fabulous ‘Commonwealth’ veil and Queen Mary’s diamond tiara, were entirely riveted by the young cellist and his impressive debut in such illustrious circles.

Sheku Kanneh-Mason certainly presented his breathtaking version of the power of love convincingly. Here he is, a godsent teenage rock star cellist we all thought, just when classical music and all its fans need a shining rocketing star to fuel a new generation to admire beautiful and harmonious works other than those right in front of their nose; you know, those from the past, which can mean yesterday!

But then there was the too wonderful achingly beautiful Après Un Rêve by Gabriel Fauré (1845-1924). This was my choice, a setting of an anonymous poem translated by Romain Bussine, it is surely one of the composer’s best-known works for voice that transposed so well to the Cello solo.  Sublime.

What a performance; Sheku Kanneh-Mason left countless people among the instant fans he garnered – some 235 million people, who now follow him on Instagram – either in tears or with a huge lump in their throat.

Then there are all those who were left cheering silently in the aisles stunned into silence. 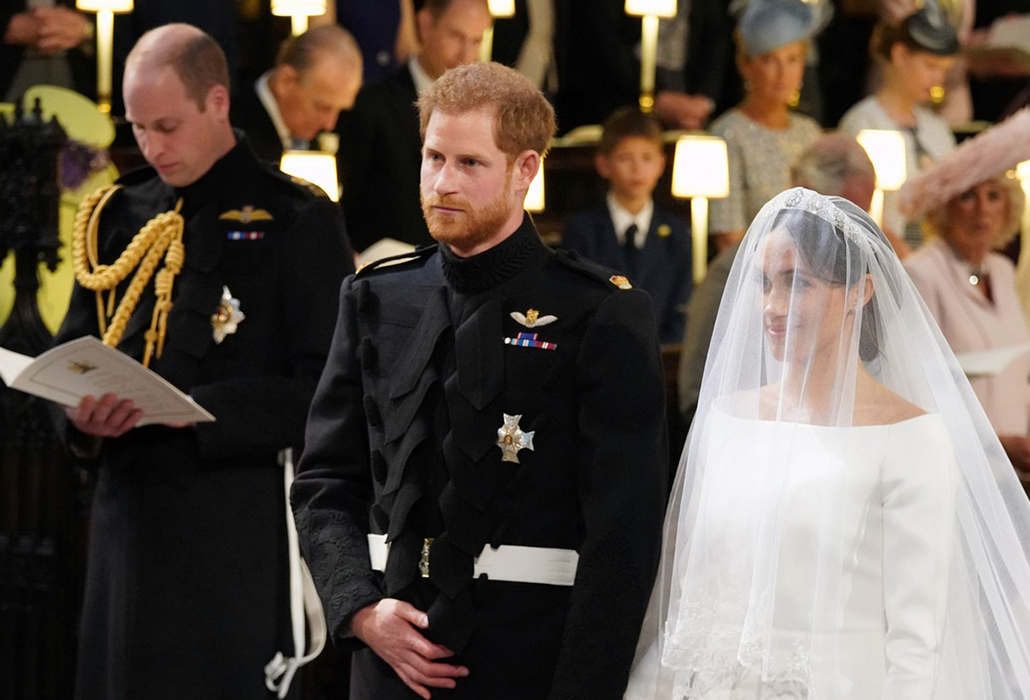 He is now considered the first classical musician to take over the ‘official Instagram stories account’. What an achievement, he’s already joined the likes of Lady Gaga, Taylor Swift and Michelle Obama – what a career he has ahead of him.

And, it’s all just been truly jump started by the founders of his fan base, HRH Prince Harry, his lovely duchess no less.

It would be fair to say the audience in the ‘nave’ (a space designed for the knavery) of St George’s Chapel, who were able to watch him first hand sitting among the bower of beautiful flowers at the entrance to the Quire where today’s St George’s Chapel Choir and members of royalty and special guests were seated, had the privileged view along with the some estimated two billion television viewers world wide. 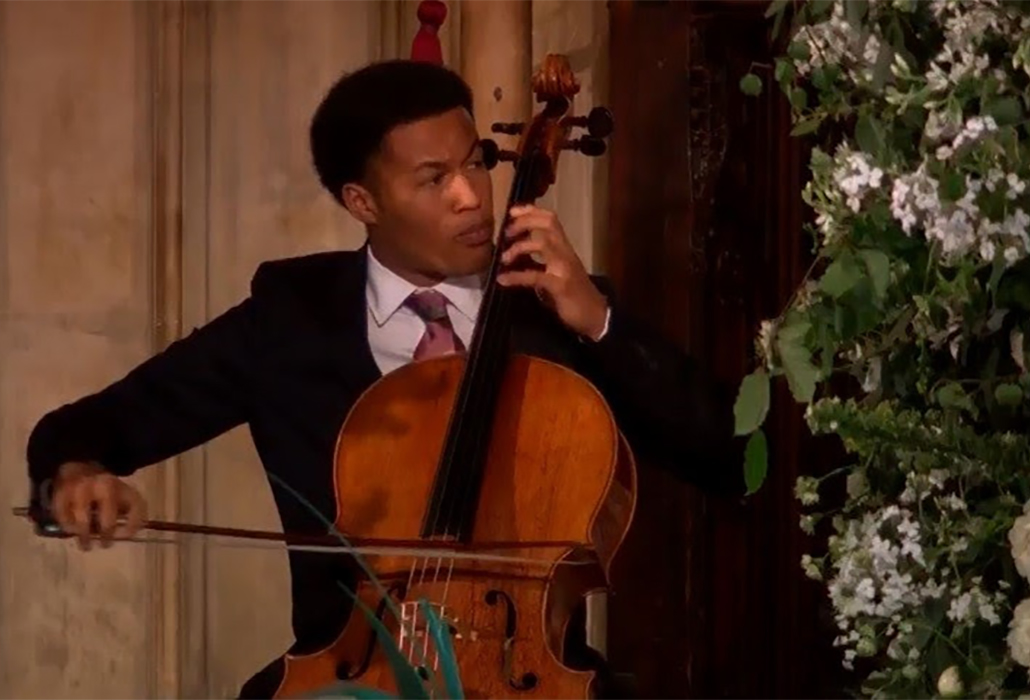 Judging by the looks on the wedding guest’s faces he had won both their hearts and minds. For a while I was hoping James Corden would let go the breath he seemed to be holding forever, perhaps not believing what it was he was witnessing, he sat so still.

When I spoke to one of my sons after the event, he brought up the subject of the ‘fabulous cellist’. As I explained to him, here on my own favourite viewing chair I was very vocal cheering loudly. The cello has been my fav instrument since I first heard it in Primary School – I love its deep mellowness, especailly when in a soloists hands, it reaches all the way down to my soul.

In this young man’s skillfull fingers it tore all of its fans up and then set us all down again, although in a whole new space.

Rock On Sheku Kanneh-Mason, what a gift of grace you have given us all, adding admirably to the feast of musical beauty associated with the Royal Wedding nuptials 2018.