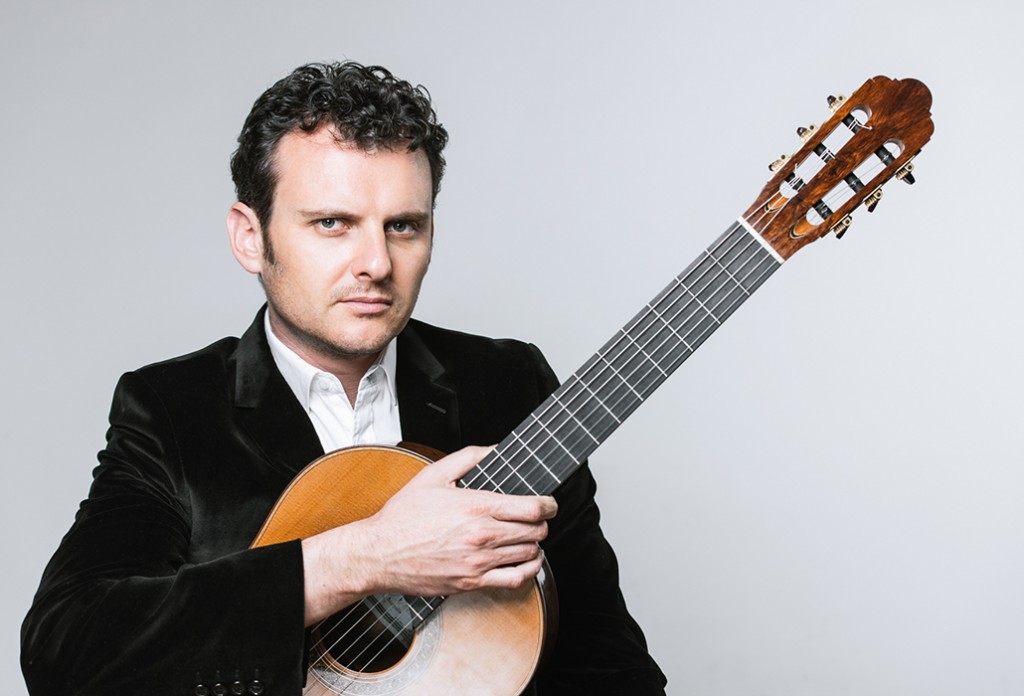 The Cello Suites were long thought of as having been written as a technical exercise before they slipped into oblivion for a while, until famously rediscovered by the passionate Catalan patriot Pablo Casals (1876-1973) who also resurrected them. He practiced Bach’s six outstanding works for years before gradually introducing them onto the concert stage to huge success. Slava Grigoryan has gradually developed a national and an international reputation for both virtuosity and versatility, breathing new life into the art of classical guitar. It’s not surprising he would tackle these legendary works as they have a global appeal because Bach’s music speaks a universal language millions understand.

Most of the music Bach composed for The Cello Suites calls for four strings, some for five. It’s not really clear what instrument he used when composing the works; a violoncello piccolo played da spalla (on the shoulder) or da gamba (between the legs) which means they would certainly suit a modern cello.

JS Bach was Court Composer for two ruling Grand Dukes 1708 – 1717 first at Weimar and then at Cöthen, where he wrote many works for small court orchestras, including toccatas, capriccios, fantasias, fugues, variations, suites and sonatas, as well as miscellaneous shorter pieces for teaching.

Many people under 40 would deny knowing Bach’s works although they probably know quite a few by default, because his compositions have been used in hundreds of films, thousands of stage productions and are still played continuously all over the world today on the air and in the shopping mall. 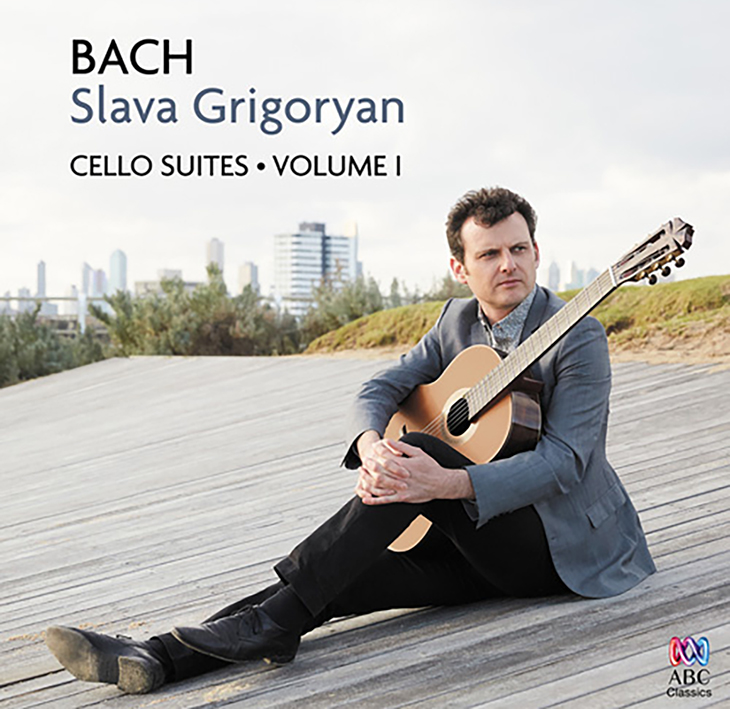 Each suite is constructed from a prelude followed by five dances.

Four are common to every suite: the allemande; a German dance in duple or 4/4 time, the courante; a French dance with a mixture of triple and duple rhythms, the Sarabande; a slow dance in triple time, which is Spanish in origin. Finally the gigue, of British origin and in triple time.

He then added a Galanterie; an extra dance of moderate tempo; a menuet, bourrée, or gavotte to each Suite, which fit between the slow sarabande and quick gigue.

The Cello Suites begin with No 1 in G major, BWV1007 a Prelude, which Slava Grigoryan plays stunningly on his baritone guitar. 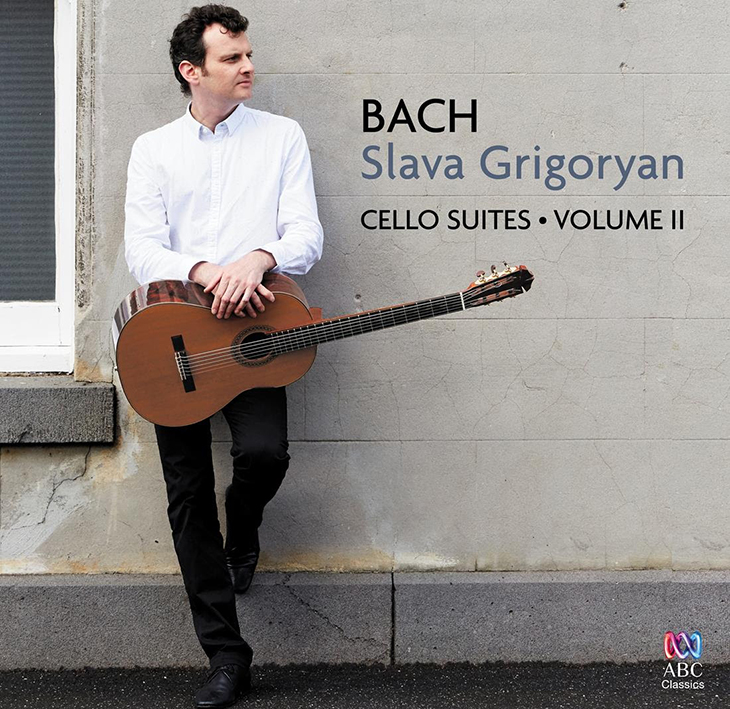 Volume 1 of Slava Grigoryan’s album of The Cello Suites spent 13 weeks at Number 1 on the ARIA Classics chart, a record for an Australian album, and there’s no doubt in my mind Volume II can, and most likely will do the same, as is anticipated.

The Durrells in Corfu Season 3: Episode 3, sees Louisa and Larry in London enjoying an affair around a necklace, while back on their idyllic island chaos ensues