Sometimes Always Never, in order of descent, is a brilliant way for any man to remember how to wear his three buttoned suit. At least according to a very stylish Merseyside tailor named Alan (Bill Nighy), whom we meet while he is having a personal crisis.

A Scrabble enthusiast, Alan has been looking for his eldest son Michael for years to no avail, ever since during a game he threw a hissy fit and disappeared.

Also seeking to discover whether a player he has recently been enjoying a game of Scrabble with Online, might be Michael. Alan decides to go in search of the truth.

A witty, quirky and wondrously wordy script about a ‘waiting father’, this marvellous movie captures the shifting moods of a family struggling to communicate through more than the words on a Scrabble board.

This modern retelling of the old ‘prodigal son‘ parable about a lost older son Michael, who has become his father’s focus, rather than his second son Peter (Sam Riley) who remained at home with his wife and young son, is masterfully presented.

The story is all about a family progressing and maturing by fault, while learning how and where they can meet to communicate on the common ground of love.

In wanting to understand the psyche of Scrabble players, Carl Hunter and his associate producer Clare Heney, interviewed many enthusiasts at the National Scrabble Association championships in Durham. 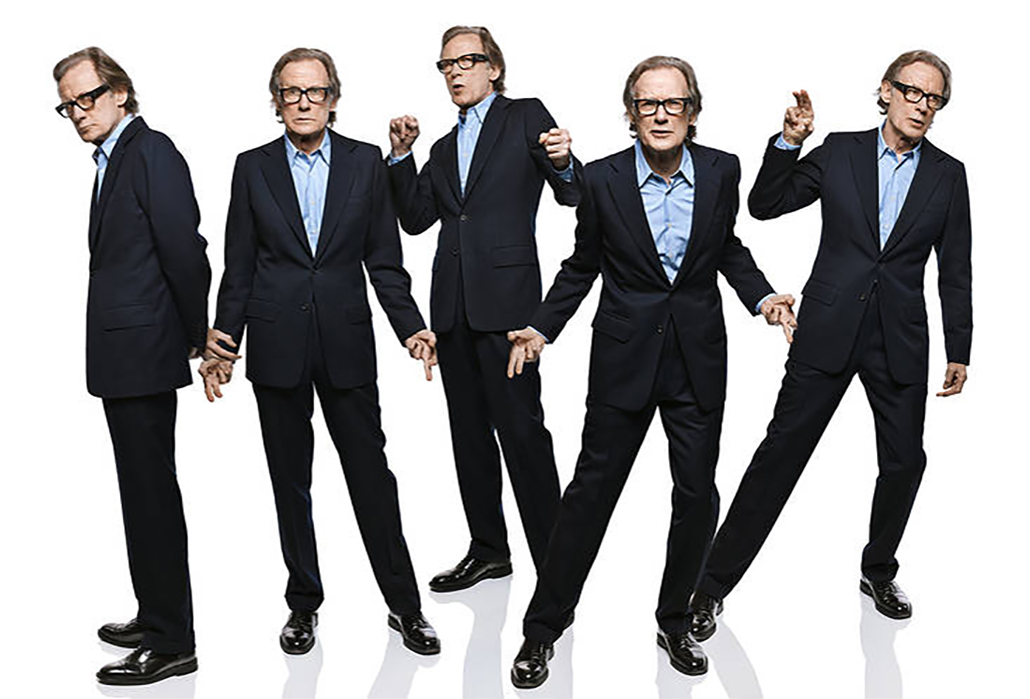 Carl Hunter commented “This is Bill Nighy as we’ve never seen him before. I showed Bill a set of Polaroid snaps of how I’d like the film to look and feel – and as I set them down in front of him he said ‘ that’s a film I want to be part of,” he said.

Nighy is quite my fav British character actor of the past few decades, who while living an extraordinary life, remains humble and very endearing. In all his roles he provides wonderful insights into the human condition, performing in a much valued laid back style. 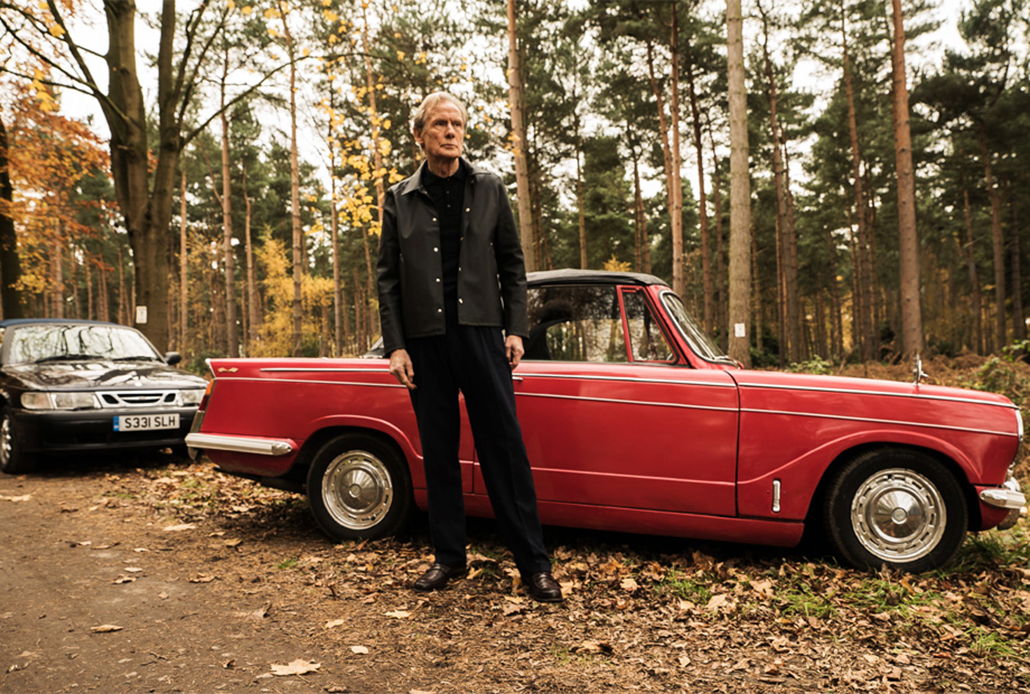 His sensitive acting skills ensure while being full of wry wit and captivating charm, he also showcases pathos; implying something so much more than simple emotion – an inner universe one to which we are drawn, attracted by the very nature of our own complexities and contradictions.
‘ 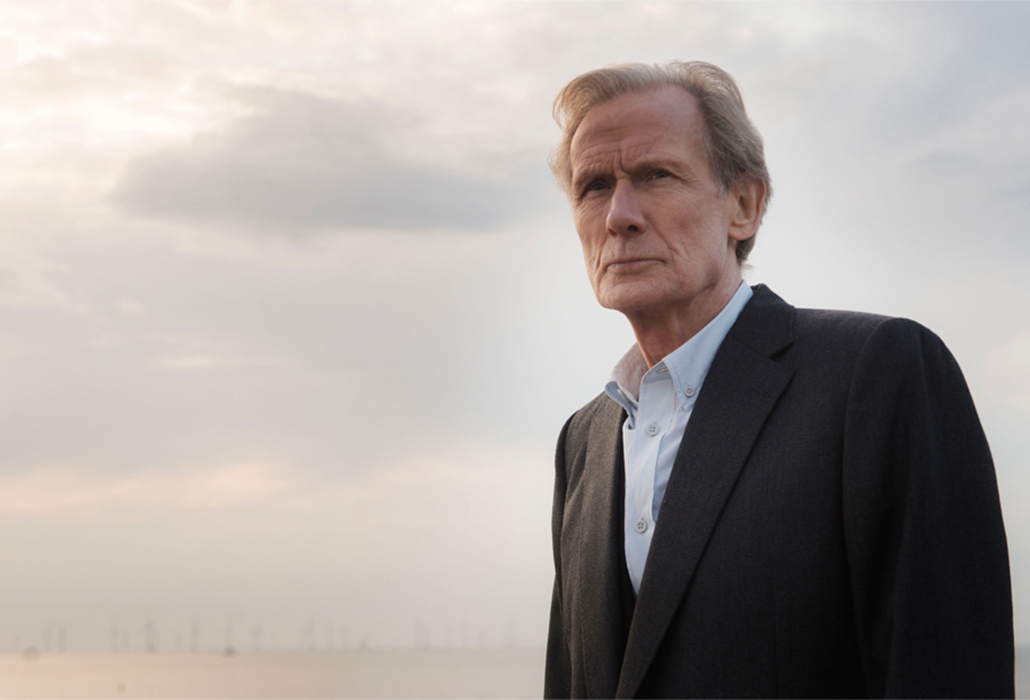 Sometimes, Always, Never, distributed by Transmission Films, is a very special movie with ‘big’ ideas that work a treat. The ‘surreal’ production design is outstanding, the acting from every performer excellent and the story line, a true delight. 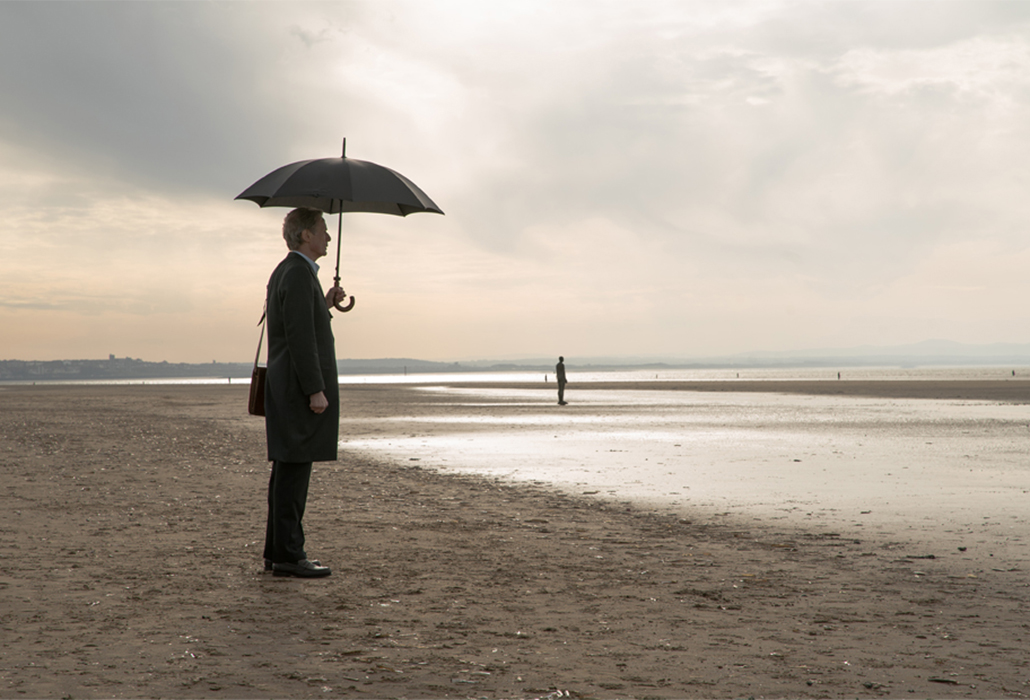 Don’t want to spoil it for you. Enough to say, I loved every moment. This is a crowning glory film for Bill Nighy’s brilliant career. 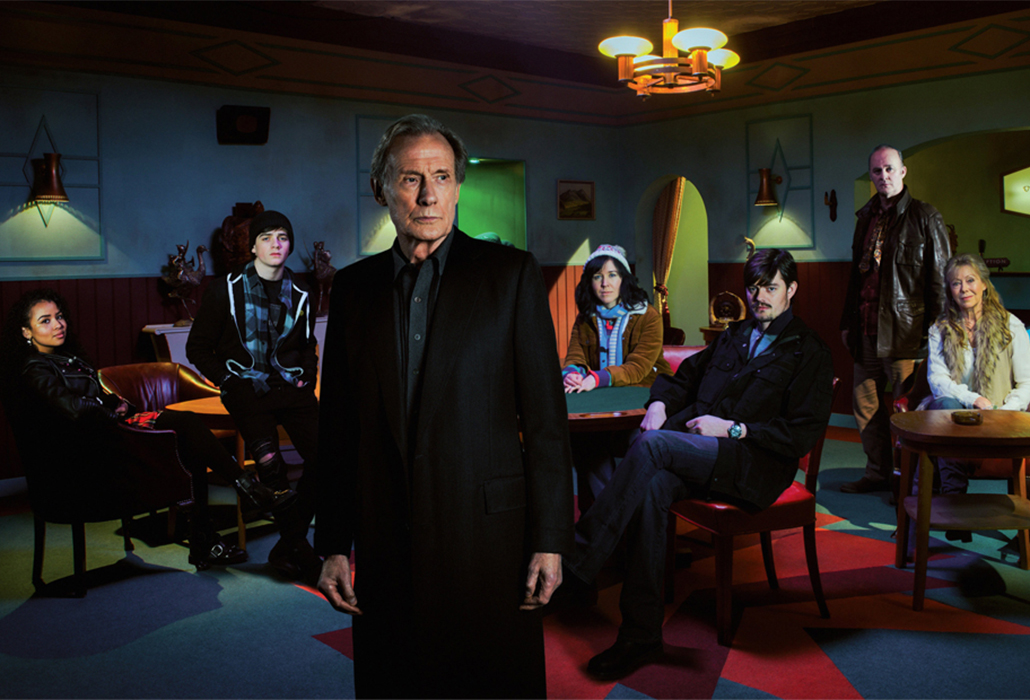