Spring is traditionally a time of renewal and for announcing 2017 subscriptions seasons for many of Australia’s major performance art companies. During the last week a trio of announcements about seasons presenting the sounds of music in tune with life came across my desk.

They included programs for the Pinchgut Opera 2017 in Sydney, the Melbourne Symphony Orchestra (MSO) in Victoria, and travelling nationally, the simply stunning Australian Chamber Orchestra (ACO) Offering an experience of musical diversity in action, the ACO under the inspiring artistic direction of its leader award winning Australian violinist, conductor and composer Richard Tognetti AO will be as is his indomitable style, presenting a program that challenges both audience and players.

Tognetti has assembled his ‘biggest cast ever’ of both musicians and singers to perform a wonderfully diverse repertoire, one that will be sure to knock everyone’s socks off.

A highlight will be the world premiere of Mountain on 12 June at the Sydney Opera House (national tour from 3 – 20 August). This epic cinematic and musical collaboration between the ACO and BAFTA nominated Sherpa director Jennifer Peedom is described as a ‘stunning soundscape to mirror the serenity, magnitude, harshness and terror of the landscape’, reflecting on the beauty, diversity and fragility of timeless natural monuments: symbols of spirituality; havens from manmade devastation; all essential to the planet’s eco-system’.

Richard Tognetti says “Our big project, our evolutionary beast is Mountain; it’s evolved out of the surf movies we’ve made… I wanted to create a total work of art; the grand unifying theory is what I’m after, and for people to have this out of body music experience that is aided by your other senses. I am convinced that you can enter a heightened state of sensory perception including the aural if you titillate the visual as well.”

Finnish violinist Pekka Kuusisto and Vermont-born singer, fiddle, banjo-guitar player and storyteller, Sam Amidon are getting set to blow audiences and critics away by bringing their program Murder & Redemption (2 – 14 February) to the stage.

They will be interweaving Ludwig van Beethoven’s psychological drama Kreutzer Sonata based on a novella by Russia’s great writer Leo Tolstoy with a response by Czech composer Leos Janácek as well as American folk murder ballads and songs of salvation.

For those passionate about the works of that great composer of the classical era in European music, Johann Sebastian Bach (1685-1750), Tognetti, who is a three-time ARIA award-winner for his recordings of Bach’s violin works, will direct the stunning Violin Concertos (2 – 12 April).

Staying with Bach, the Choir of London, whose singers are hand picked from leading specialist and professional choirs and the ACO, will present Bach’s Christmas Oratorio (3 – 10 December) containing some of the composer’s most exuberant and joyful music.

It will illuminate the story and character’s surrounding the birth of Jesus, the Christ ‘through kaleidoscopic alternations in the forces of instrumentation, soloists and chorus’. Tognetti says, “We’ve invited a brilliant choir for this glorious music. Bach stands alone as the greatest composer. You cry tears of pain out of one eye and tears of joy out of the other.” The Pinchgut Opera whose singers are accompanied by the splendid Orchestra of the Antipodes, whose musicians play on period instruments, has established a huge following in the decade or more since it established its annual early music opera in Sydney Recital Hall, Angel Place.

Now presenting two productions each year, the 2017 season looks all set to delight subscribers with two very special programs. In June 2017: Rameau: Anacréon & Pigmalion and in December 2017: The Coronation of Poppea.

The first program features a trio of works sung in French and Italian with English surtitles. Anacréon, Pigmalion and Erighetta e Don Chilone, The Imaginary Invalid.

The orchestra will be conducted by the artistic director and founder of the Pinchgut Opera and the Orchestra of the Antipodes Erin Helyard, currently Senior Lecturer in Musicology and Historical Performance at the Melbourne Conservatorium of Music at the University of Melbourne.

The first two fabulous works of French Opera were composed by Jean Phillipe Rameau (1683-1764) in a period of feverish musical activity. He helped reinstate the love of life cherished by the ancients, as expressed through its music.

Anacréon was composed in 1754 from a libretto by Pierre-Joseph-Justin Bernard, who had also provided the libretto for Rameau’s Castor et Pollux (already a Pinchgut success).

The story of a poet of ancient Greece, who sang of love and the pleasures of the table, Anacréon was a great subject for the opera galant, providing a conversation between the God of wine Bacchus and Eros, the God of love.

Man, being reasonable, must get drunk;
The best of life is but intoxication
Glory, the grape, love, gold, in these are sunk
The hopes of all men, and of every nation Rameau needed to create dramatic tension in a work which could not be any longer than an hour and which, at the same time had to pay homage to the dance with ballet so popular at Versailles. Anacréon would be performed several years after the composer’s death, in 1769 and in 1771 until it fell by the wayside.

At the pinnacle of Rameau’s career from 1748 from a libretto by Ballot de Sauvot, he created in only eight days, what many regard as his masterpiece the emotion rich Pigmalion, which is filled with late-Baroque harmony.

The final in the trio is Erighetta e Don Chilone, The Imaginary Invalid from a libretto by Leonardo Vinci, first staged at the Teatro San Bartolomeo in Naples in 1726.

Soprano Taryn Fiebig will lead an outstanding cast of party-goers when as Erin Helyard says “We revive the intermezzo tradition in the best traditions of the genre of the acte de ballets themselves: sparkling, diverting, lyrical genres centred on a short story”.

The second program The Coronation of Poppea is already masterpiece of Italian opera by Claudio Monteverdi (1567-1643), one of great beauty.

The cast will be headed by Helen Sherman and Korean-American Countertenor Kangmin Justin Kim. Sung in Italian with English surtitles, it tells the story of an illicit love affair between the meglomaniac Emperor Nero and a courtesan.

It features arias that ‘celebrate singing’ and showcase Monteverdi’s incredible ability to to create a new form of performance art; a musical drama which was both classical and modern at the same time. The Melbourne Symphony Orchestra (MSO) and its Chief Conductor Sir Andrew Davis will play up a storm throughout 2017.

They have an extraordinary number of Selected Series to choose from, the Masters Series, Great Classics and music block busters held in the historic setting of the Melbourne Town Hall.

Then there is the Choral Series, the Living Room Series, the Ears Wide Open Series and the intimate Sunday morning Chamber Series. And, if you are looking for a special festival, then you can celebrate one of the worlds most well known and loved composers of the eighteenth century in The Mozart Festival.

You can also take in sounds old and new in the Metropolis New Music Festival or join the MSO when they help you relive favourite moments with the MSO at the Movies. If you are intrepid, you can also Create Your Own Series. 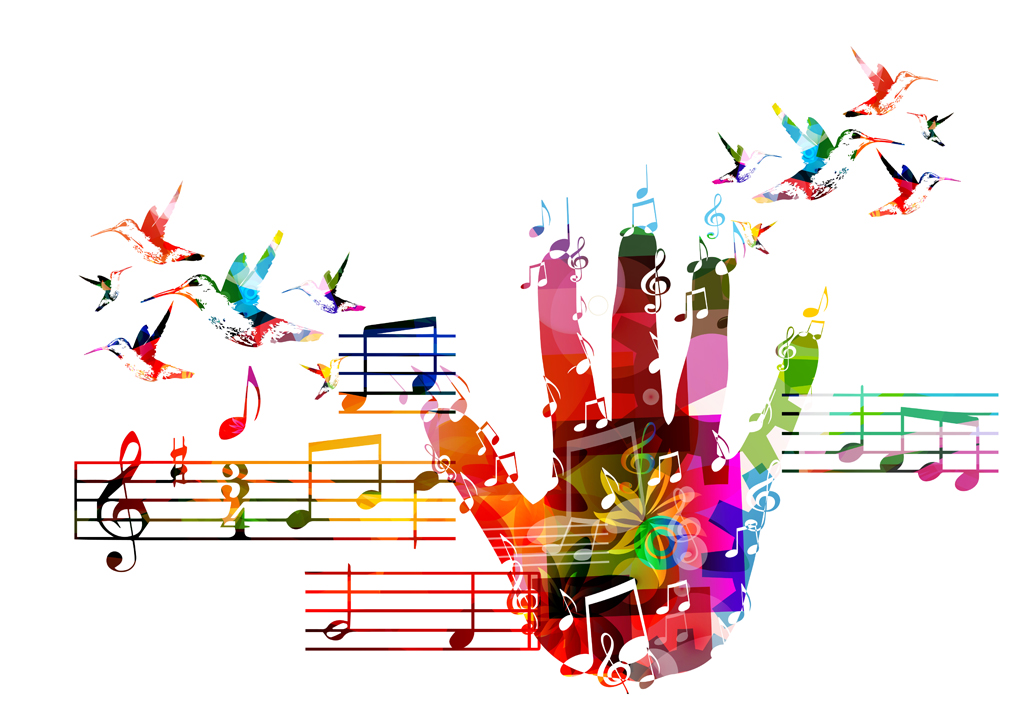 Seems like there is something for everyone to enjoy in the rich musical heritage we celebrate here in Australia thanks to our multiculturalism. The recovery of Sam Bloom wife and mother is paralleled with that of a baby magpie, through inspirational narrative and sympathetic photography by Cameron Bloom