Now that the weather is warming up (some days anyway) it’s time to get physical and check out what’s on offer in September and October in Melbourne’s art spaces and galleries. So much happening – so little time… below is a list of places and events that just like spring are blossoming all around town. Film, festival, jazz, theatre and music recitals all great and the best bit: some of these places/events are free.

A word of caution though; if you live in or visit Melbourne you can’t help but be realistic about the weather; climate change, notwithstanding some September/October days can regress to June/July quicker than it takes your eye to flicker. When this happens and a day out would be better as a day in, then a visit to the movies is a great fallback plan.

ACMI (Australian Centre for the Moving Image) in Flinders Street, just up from the Swanston Street corner of Federation Square, screens old, current and foreign language films every day of the week. They also run workshops, discussion groups, lectures and exhibitions. Everyone’s busy, right? What I really like about ACMI is that if I miss a movie I really want to see, I can pick it up when they do a re-run. 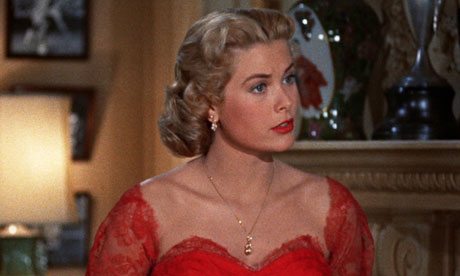 The cult Hitchcock classic Dial M for Murder with Grace Kelly re-digitalised is on 12th September as part of the Great British Film experience and the movie that made a compelling case for Diana Vreeland as the 20th century’s pre-eminent tastemaker, not to mention one of its most extravagant personalities The Eye has to Travel is on select dates. 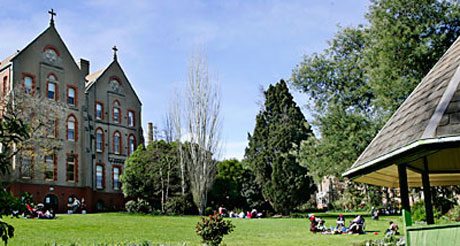 If the weather’s good then a visit to the Abbotsford Convent, 1 St Heliers Street, Abbotsford is a great way to spend your day.

Historically important, the convent is an arts, learning and cultural centre for Melbourne.

Just 4 kilometres from Melbourne’s CBD, its 11 historic buildings, gardens and car park are spread over 6.8 hectares in a sweeping bend in the Yarra River and are surrounded by the Collingwood Children’s Farm and Yarra Bend Park.

Entry to the convent is free and a walk through the grounds at this time of the year is not only a feast for the eyes but good for the digestion as well.

Within the Convent walls there are artist studios and creative spaces for writers and designers, spaces for arts organisations, rehearsal and developmental areas, indoor and outdoor functions/markets, a school, a radio station, a bakery, cafes, restaurants and bars.

If you don’t want to picnic on the lawn then my fave Convent café is Lentil As Anything, a vegetarian menu with no printed prices – you pay what you think the food is worth; the food is yum, desserts and coffee delish, eating there is a unique experience. Parking is available opposite the Convent or travel by tram from the city. Click here www.abbotsfordconvent.com.au for details of how-to-get-there and opening times.

It was opened in 2009, as part of the Melbourne Recital Centre and MTC Theatre complex, and is located on the corner of Southbank Boulevard and Sturt Street in the Melbourne Arts Precinct, Southbank.

Purpose built for musical performance you will indeed think you are in heaven when you attend a concert at the MRC.

There is nothing quite like the transforming nature of Spring, especially when the sound of music comes packaged up and delivered by an orchestra and a lady who both have gained a reputation for delivering great music fearlessly.

International superstar German soprano Simone Kermes, who is renowned for her Baroque Fearlesness will sing with the Australian Brandenburg this Spring – book tickets 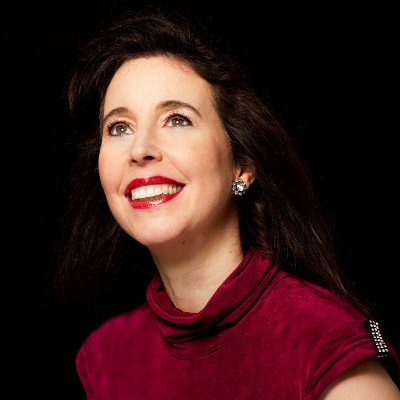 Pianist Angela Hewitt is regarded as an expert on the music of J S Bach, particularly after an eleven-year project to record all his major keyboard works.

For the first time in Australia, Angela will perform Bach’s The Art of Fugue.

Angela Hewitt’s concerts are an occasion; an occasion to hear and rejoice in Bach’s compositions played by a musician of exceptional sensitivity and talent.

Get out your diary, folks, The Melbourne Festival is coming to a venue near you in October.

With a start date of 11th October it runs until October 27th and is brim full of must-see events some  which feature that lovely four letter word – free. The Festival kicks off with a special gift to the people of Melbourne: Archie Roach’s new show, Creation. 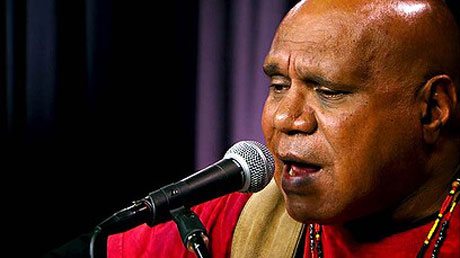 The free open-air concert from Archie and his internationally acclaimed band includes a great selection of songs – cherished tunes written by Roach throughout his luminous career, along with many unearthed gems, now resurrected for this affecting stage show.

Backed by the might of a ten-piece musical ensemble, featuring a full string quartet, Roach’s Creation promises an inspiring evening of music and celebration.

The above is a quote from the Melbourne Festival promo which I’m in total agreement with; so love Archie’s voice, warm golden honey sieved through emotionally nuanced tunes with wonderful instrumental backup. Thanks to the event presenting partner: The Bardas Family Foundation.

The AFCM is currently calling Australia’s next virtuoso musicians to register for their Advanced Masterclass Program 2017, as part of their Winterschool Program