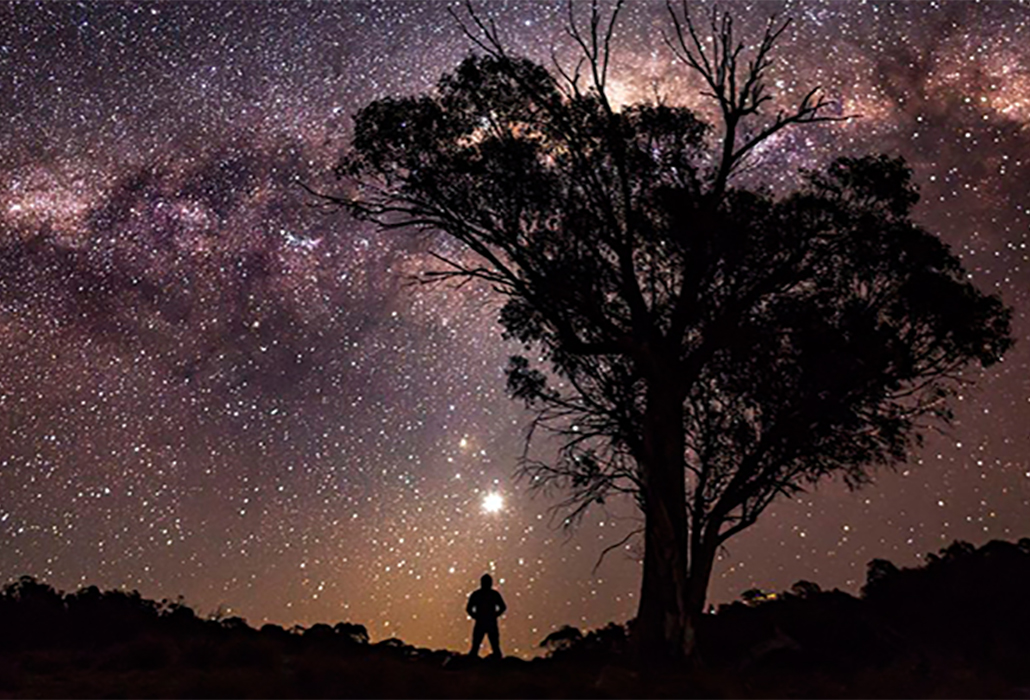 The BBC hit show STARGAZING LIVE, which arrived via the ABC in Australia last year, is back! There is no doubt looking up has helped build momentum around Australia finally declaring it has a future in Space. 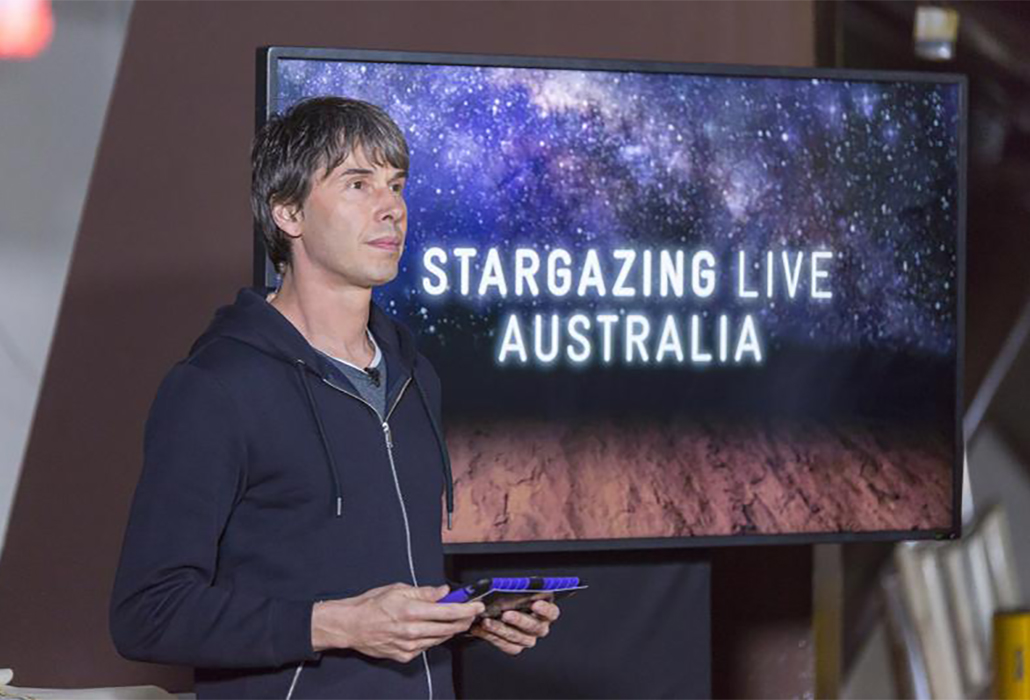 Australian National University Siding Spring Observatory (SSO) in New South Wales will be the setting for this second STARGAZING LIVE series, produced by the BBC, focusing on features best experienced from Australian soil. At this years #ABCStargazing you can become a Guinness World Record holder!

Register your STARPARTY to join thousands across Australia on simultaneous stargazing this May 23rd” says Alan Duffy. They are putting the call out to schools, astronomy societies, community groups, and all budding galactic explorers across Australia to join a World Record attempt for the most people stargazing in multiple venues.

On Wednesday 23 May, the ABC in partnership with the Australian National University (ANU) will lead the World Record attempt. The current World Record, set in 2015 by the ANU, is 7,960 people across 37 locations. STARGAZING LIVE is aiming to set a new record so large that it will be difficult to break again, but they need your help to achieve their aim!

The series will be sure to attract a larger audience than ever before as science and space and its infinite possibilities, fascinates us all.

Episode one will be focusing on the solar system, episode two; deep space and episode three; space exploration. 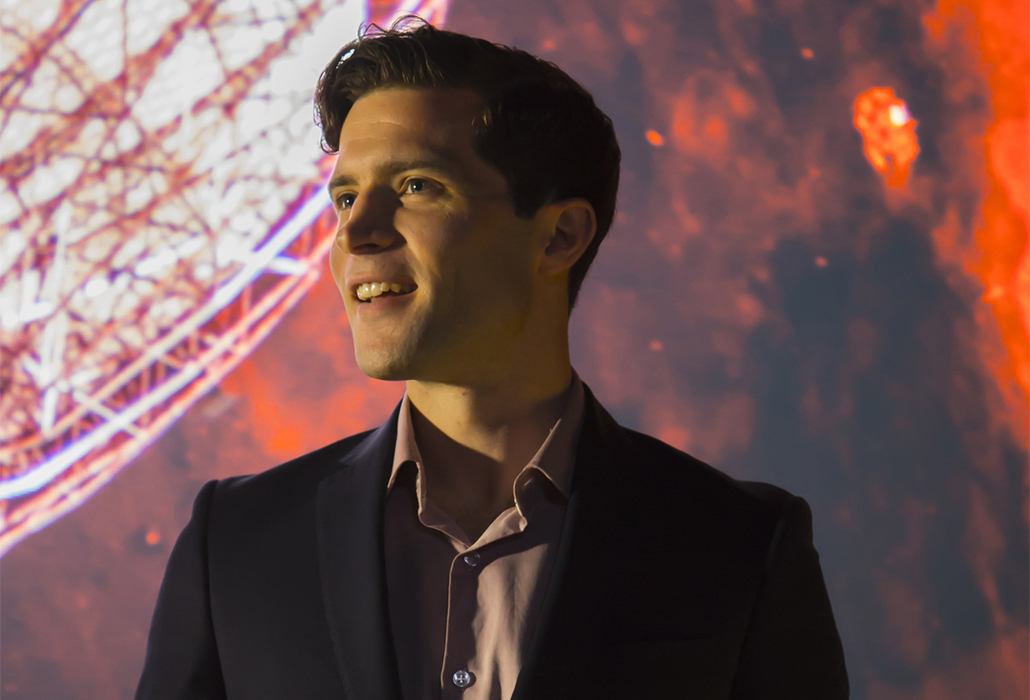 “Australia, and the world, faces significant challenges ahead but it will be more science and technology not less that will see us through. That’s why it’s so critical we continue to explain and share the latest breakthroughs by Australia’s researchers and inspire the next generation into Science & Technology Australia (STEM)”.

Man has long been involved in Stargazing; reaching for the stars. The Ancient Egyptians particularly achieved a great deal in the world of astronomy. 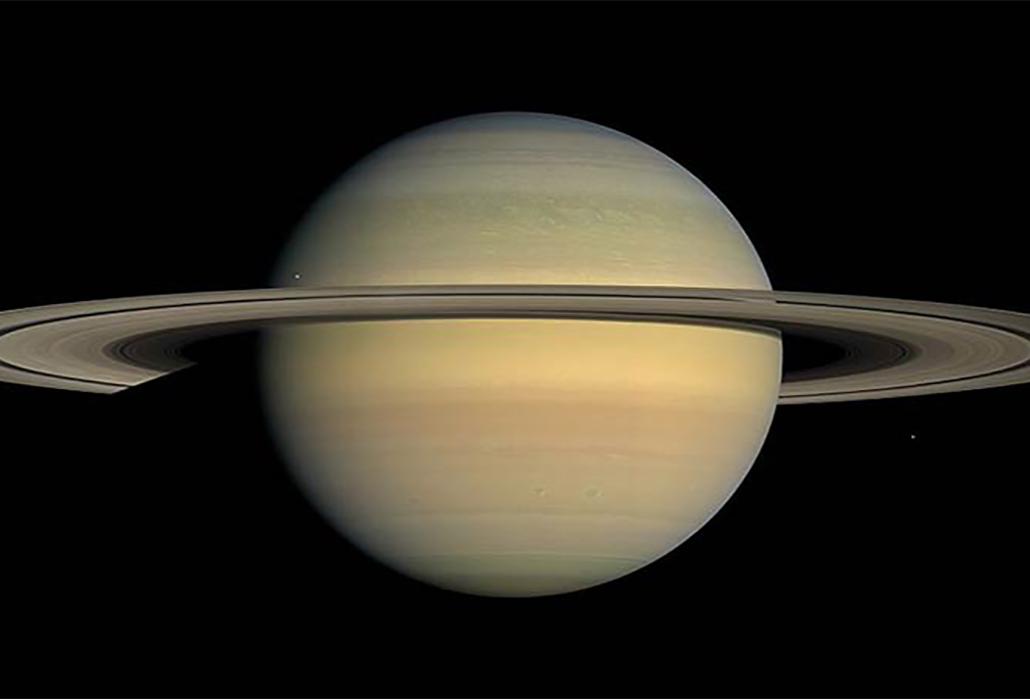 The current Australian Government declared last year they are now fully committed to the establishment of an Australian Space Agency announcing the fact on September 25, 2017 and declaring “…it will be an ‘…anchor for our domestic coordination and the front door for our international engagement.”

Establishing a space agency in Australia will have a major impact on science, and society, by boosting jobs, inspiring collaborations and creating opportunities overseas for space companies.

Celebrated scientists such as CSIRO’s Dr Lisa Harvey-Smith, will appear on STARGAZING LIVE, showcasing the capabilities of a different telescope each night – accessing the best sights in the night sky with live views of the planets. 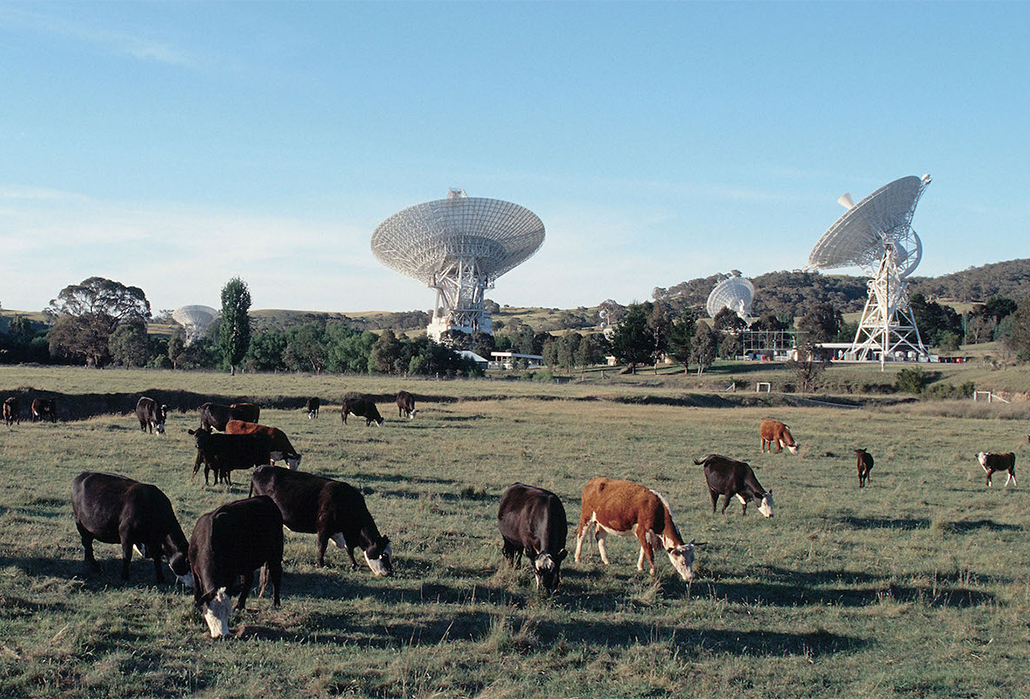 This year the program will attempt to identify new supernovae. It will also visit the Parkes Observatory in NSW, where the popularly known The Dish, the 64-metre Parkes radio telescope which has been a world-class astronomical science icon in operation since 1961, continues to be at the forefront of astronomical discovery thanks to regular upgrades.

This is where they will listen to sounds from a newly discovered earth-like planet to find out if they have evolved life forms we might recognize. Each night following Stargazing Live, ABC COMEDY will also air a half hour live chat show Stargazing: Back to Earth at 9pm (AEST). 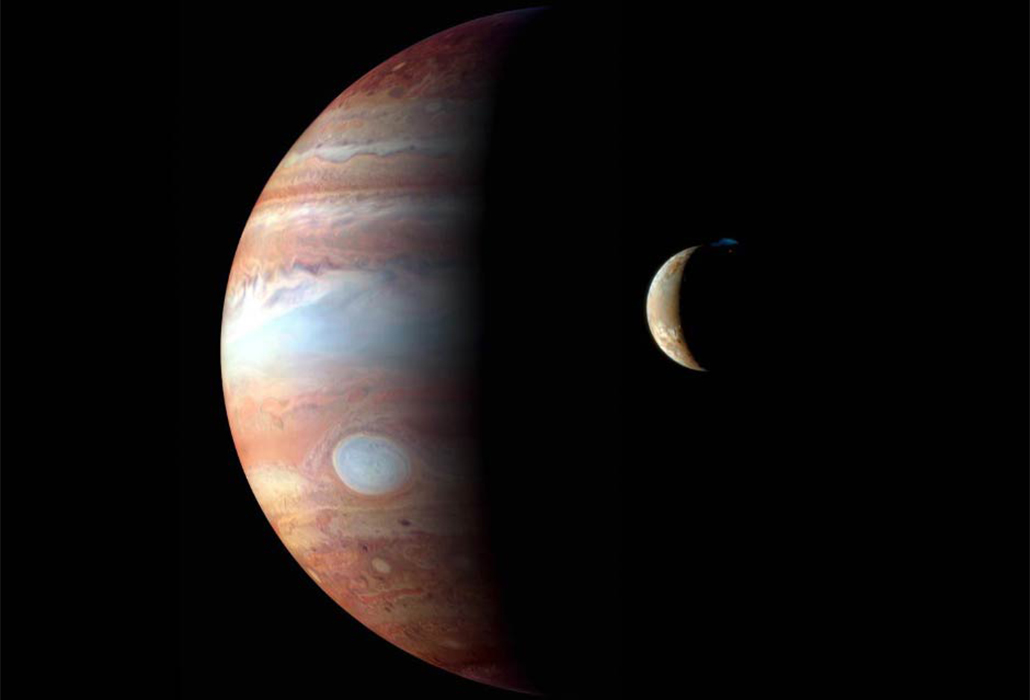 Marshall Napier’s Freak Winds at the Old Fitzroy Theatre, Sydney reports Rose Niland is a Gothic thriller about the dangerous properties of power and perversion