Adam Robinson, the founder of StreetSmart Australia had a simple idea, great vision and a commitment to assist those people experiencing homelessness. His first initiative was asking people to add $2 to their restaurant bill when dining out.  This has now evolved into an annual fundraising event called DineSmart held near to Christmas each year. It is one of the initiatives StreetSmart has brought to fruition. CafeSmart is another.

In 2012 CafeSmart will be held during Homeless Persons Week, which starts on Monday 6th August and ends on Sunday 12th August. Now if you haven’t heard of this event then you’re not alone. It is one of the many ‘awareness’ weeks that jam our calendars. This year CafeSmart will take place on the 10th August.  This is when StreetSmart Australia will be asking coffee makers and coffee drinkers to come together to help raise funds for the many small grassroots services that help people who are homeless. Last year 175 cafes were involved around Australia, this year they are hoping to make it bigger and better and need your help to make it happen. You can help Adam, and his willing team who continue to provide critical services and emergency aid, as well as offer projects that promote social inclusion, empowerment and sustainable change for people who are homeless. StreetSmart will be teaming up with coffee roasters around Australia, who will be supporting cafes by supplying discounted coffee beans on the day. Cafes will be donating $1 for every coffee they sell on the day so please find a café and make a trip or two on 10th August for your favourite brew. Maybe you can also invite a friend or two.  Help spread the word through twitter (#Cafesmart), add a comment on Facebook or, donate and support StreetSmart’s efforts online  http://www.streetsmartaustralia.org. 10th August will be a day of action. 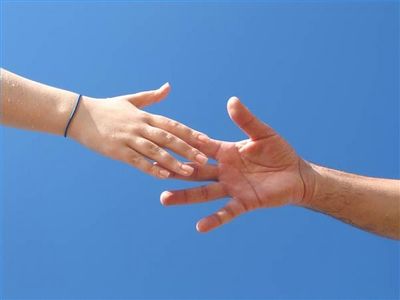 It’s hard for many people to imagine living on the streets, where a piece of cardboard is your pillow, your bed, your roof and your home.

Every night across Australia, more than 100,000 people are recorded as being homeless and, of these, some 14,000 sleep rough.

Homelessness is not a crime, its a tragedy.

Winter is a very hard time for people who find themselves in this unwelcome situation, especially those in cities where temperatures can go sub zero.

Specialist homelessness agencies in Australia accommodate a large number of people, although they cannot always meet accommodation requests. When a valid request for accommodation cannot be met the person seeking it is turned away. What they need most is a helping hand. 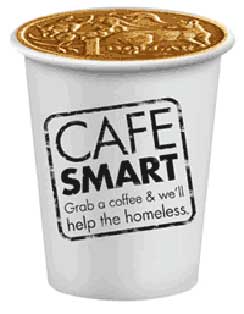 Data collected between 2010–11 indicate that government-funded specialist homelessness agencies are operating to capacity. They are simply unable to completely meet the demand for shelter from the elements.

Some groups, especially families, experience more difficulty than others. Every day, two out of three people are looking for crisis accommodation and are turned away because there are ‘no vacancies’ Many end up on the street or living in inadequate single rooms, squats, cars, refuges, or sleeping on friends’ couches. Vast numbers of our fellow Australians live in dangerous and miserable conditions. 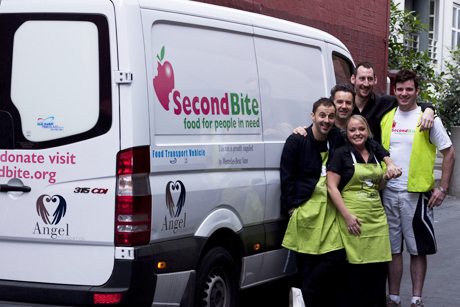 Homeless people are not on the street because they want to be, contrary to opinions I have heard expressed by people.

Many homeless people have serious health issues and just to reach an even playing field with everyone else is very difficult.

This is a long way from the favoured media image of our homeless population. It is a national disgrace that, in some areas, four out of five of those seeking help are suffering from a mental illness, but have nowhere else to go. It is not surprising that many still fall through the cracks, in spite of a lot of people’s best efforts. If you would offer compassion, real support emotional or otherwise and be able to help the StreetSmart team with nightmare of paperwork to complete to gain assistance then please also consider becoming a volunteer.

Agencies like the Brisbane Youth Service (BYS) have worked closely with BYS young people and Virgin Australia staff in a unique education and advocacy program called Champions. Many stories of homelessness were heard and here is one of them. Natasha talks about what it’s like from being a homeless young person who has gone from having mental health issues, to becoming a business woman with the help of agencies proudly supported by STREETSMART 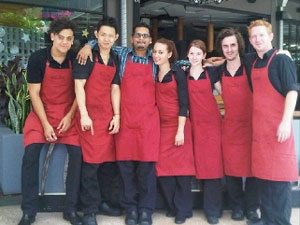 Restaurateurs such as Julian D’Souza at Mecca Bah in Fortitude Valley at Brisbane believes that he and his staff have made a difference in the lives of homeless people within the local community by being a part of the StreetSmart campaign. ‘We have to thank our patrons for their generosity and our staff for getting behind this ingenious campaign where a donation of just $2 per table over a six week period contributes to positive change. The campaign is really easy to run and hopefully more restaurants participate…as it does create a wonderful energy and a lot of goodwill for the establishment from both diners and employees.’

If a restaurant, café or coffee bar that you frequent is not participating then you can help by letting them know about this very worthwhile initiative.

Here at Melbourne, where the climate creates four full seasons, laying out parks and planting trees developed into an art form. Today with many over a hundred years old, it is the cities trees that are among its greatest assets.