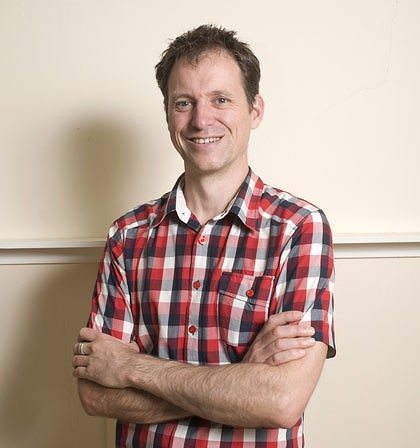 Adam Robinson, founder of StreetSmart Australia. has fought hard for Australians continually during his lifetime. First as a member of our military forces overseas, and once he was home again – fighting for those who need our help the most; people experiencing homelessness.

Here at The Culture Concept Circle, we understand not only the many issues surrounding homelessness, but also the need for action.

Would you help him please?

Here’s a letter I have just received from him, published in his May eNews. 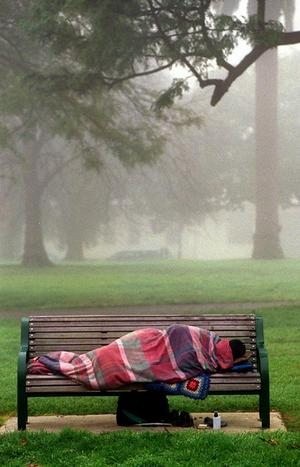 A homeless person lies bundled on a park bench in the Fitzroy Gardens, East Melbourne, in a freezing fog.

What struck me was how important it is to talk about and discuss homelessness, not hide it away.

Hats off to Sesame Street who seem a lot more adept at discussing the tricky issues of the day than our politicians.

During this general election I can’t recall too many discussions about our housing and homelessness crisis, it’s just not one of the talking points. Why not? There seems to be outrage everywhere you look, yet we don’t, as a community, seem outraged that 285,000 people accessed homeless services last year.

Yet we know that isn’t the case, with a lack of social and public housing, low levels of Newstart, inter-generational poverty, a punitive welfare systems, and the poor care of people exiting the prison, healthcare and state care systems, just a few contributing factors to people’s homelessness.

So it’s up to us to do something about that. 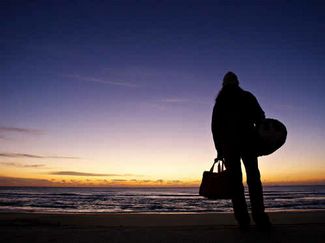 We need to work together, keep talking about homelessness, question our representatives about their plans to tackle these issues, lobby for systemic changes and forward thinking policies, and make sure people are supported when and where they need it… and that’s what we are doing through our campaigns and events…