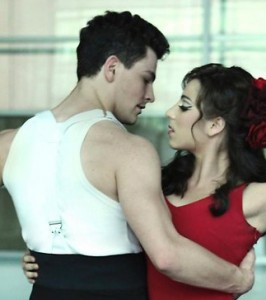 Strictly Sydney is a once in a lifetime opportunity with a chance to perform on the forecourt of the Sydney Opera House. On Sunday 23rd February from 9am the biggest ballroom dance-off of all time will take place under the creative direction of Australia’s own directorial genius Baz Luhrmann. 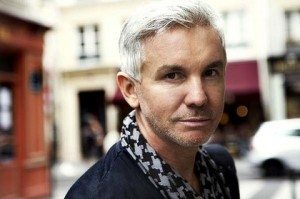 Minister for Tourism, Major Events and the Arts, George Souris, said the Strictly Sydney was  a mass participation event sure to attract great interest from not only Sydneysiders but visitors from intrastate, interstate and overseas. Mr Souris said. “Staged against the backdrop of Sydney’s magnificent Harbour, Strictly Sydney will not only showcase Baz’s talent for co-ordinating these wonderful grand-scale performances but also give audiences around the world a taste of what’s to come when Baz Luhrmann’s Strictly Ballroom The Musical hits the Sydney Lyric Theatre. 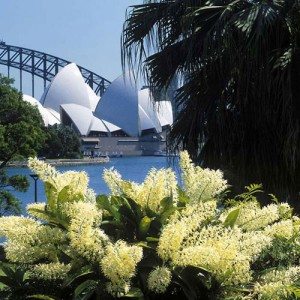 You need to register to take part in Strictly Sydney if you would lie to experience the magic and fun of Baz Luhrmann’s Strictly Ballroom The Musical. in one of the most spectacular outdoor settings on earth. 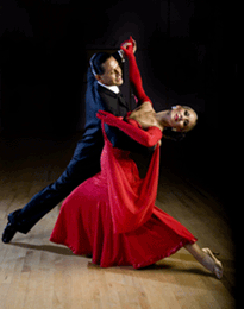 People who wish to take part in Strictly Sydney must register in advance. A ballot will then be drawn to select 4,000 dancers who will be captured in an exclusive aerial shot, showcasing the impressive display of thousands of dancers. The ballot to take part will be drawn Monday 10 February and winners notified Wednesday 12 February via email. So if you love to dance come along and join in…it’s going to be great fun!. One lucky couple will win: an original matching dance ensemble designed by Catherine Martin and, a double pass to the World Premiere of Baz Luhrmann’s Strictly Ballroom – The Musical, the inspiring story of a championship ballroom dancer who defies all the rules to follow his heart. It will be held on Saturday 12 April 2014.

Painted in 1762 by horse specialist George Stubbs, Charles Watson-Wentworth the 2nd Marquess of Rockingham’s racehorse Whistlejacket has been described as ‘a paradigm of the flawless beauty of an Arabian thoroughbred’. Stubbs was dedicated to expanding knowledge of equine physiology. He studied at York producing his landmark publication The Anatomy…