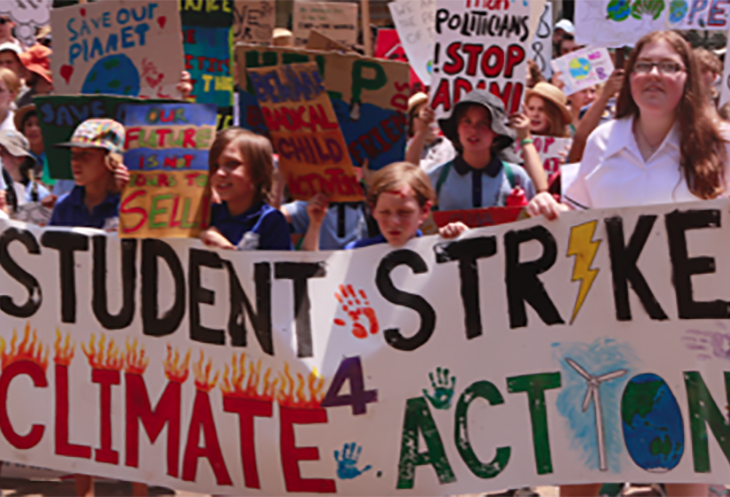 March 15, 2019, is a School Strike 4 Climate (SS4C) day when tens of thousands of students around Australia, and indeed around the world, will strike once more. They are controversially calling on their own peers and for adults, who care about a safe climate future, to help them.

They want us all to get off our chairs and couches and join them in showing solidarity so they can help to change the view of politicians about the horrors associated with climate change. 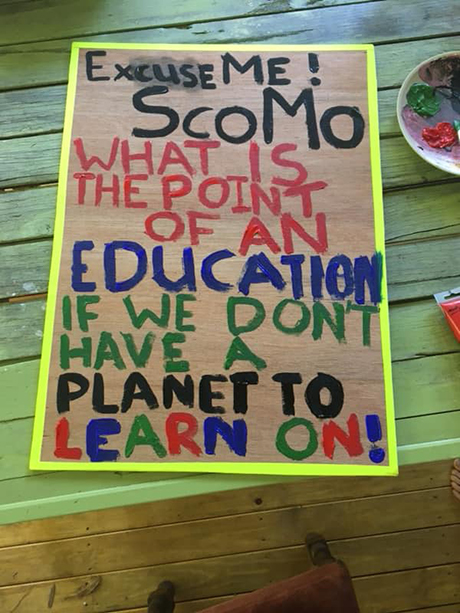 People from all ethnic and cultural backgrounds are welcome to contribute to the richness of Australian life.

Everyone can develop ideas on an equal footing with the key to success being participation, without fear of failure.

So, whether you live in a suburban or regional area, or in the city, join into their School Strike 4 Climate – students standing up when politicians, and indeed when many adults won’t.

Find Out MORE – Follow the Link to Explore the Details of the March 15 #ClimateStrike today.* 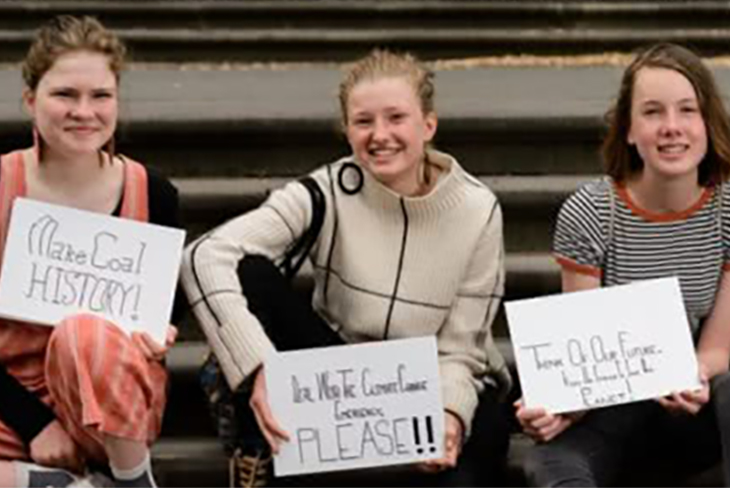 The students are showing initiative and ‘striking, because they want politicians to take climate change seriously and for what it is: a crisis and the biggest threat to their generation and the generations to come.

They will face opposition from those who believe a student’s place is at school, or their studies, not out on the street marching – part of the tradition of ‘children should be seen and not heard’ malarky I grew up with. 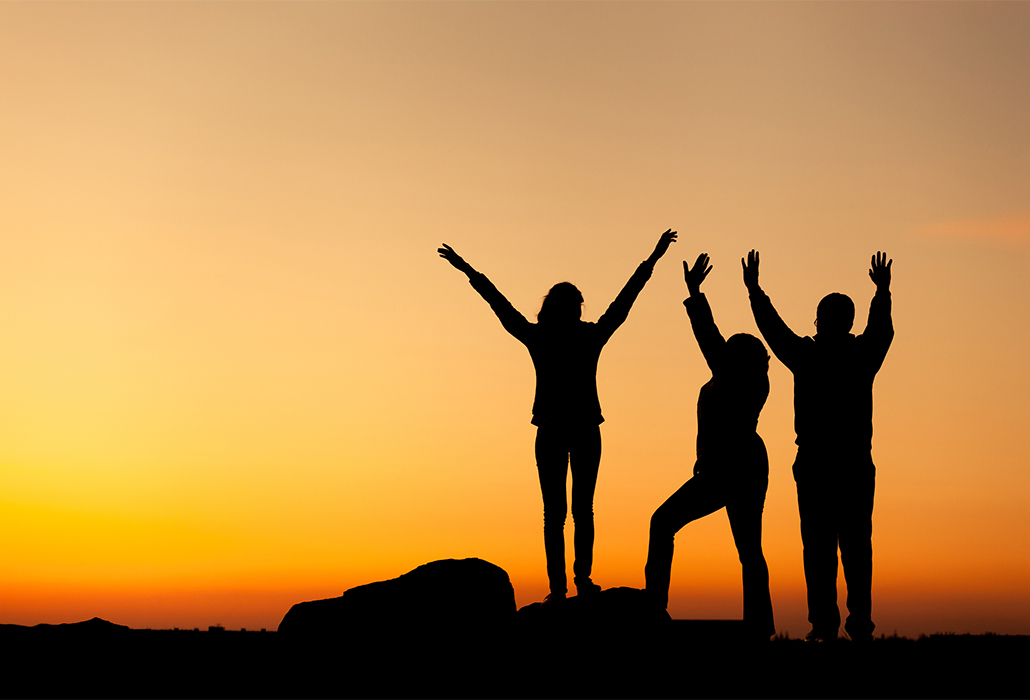 If we believe in real democracy, its enduring legacy only happens via the ‘sovereignty of the people’ and last time I looked students are people too.

Most of these students are in their teenage years and parents should stop hovering and trust they know what to do. If they do fail or fall don’t rebuke them, offer them a helping hand back up and back onto the road ahead.

They are planning for the future they want to have, not some pale imitation. Their cause is about the future of the world and everyone enjoying some quality of life. 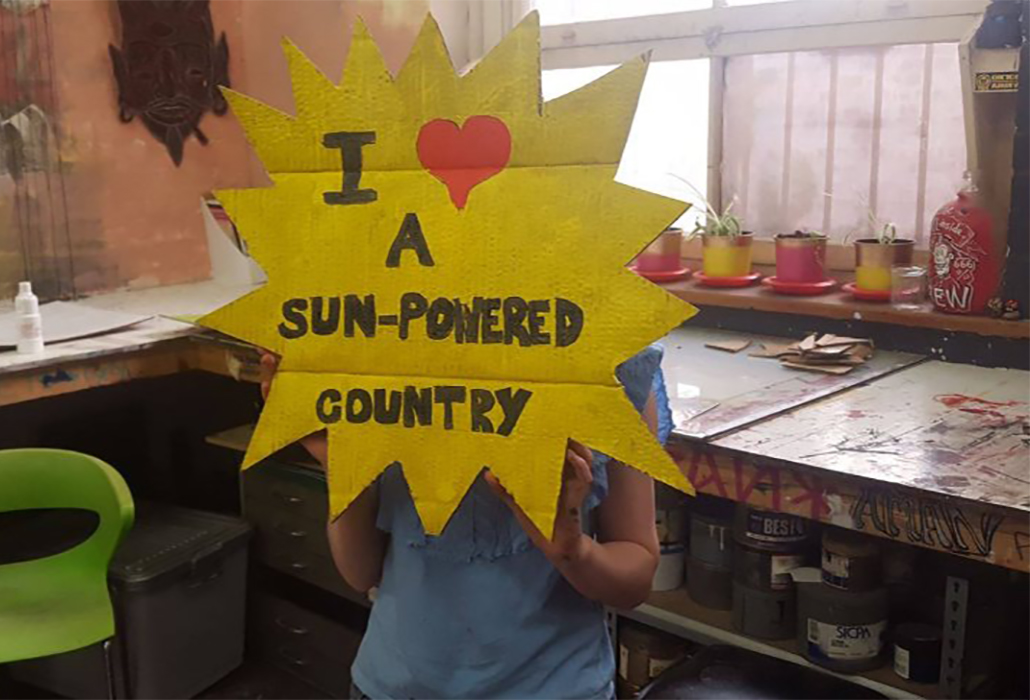 Am pleased to know by looking at their website how well they are planning and organizing the event. This means they and their friends remain as secure as they can, while bringing home the point to politicians; they want to be involved and to have their say too.

Surely their passion, courage and commitment, is something all parents and those in charge of teaching them should be pleased to acknowledge, praise them for and offer their help.

Isn’t it what we aim to teach them… to ‘know thyself’ and to be true to that inner voice urging you to do the right thing by your country and your neighbour? Or are we only interested in destroying their hopes for a better future by making them bitter and angry. Know Thyself (Nosce Te Ipsum) inscribed on Apollo’s temple at Delphi was all about “learning how to be who you are.”  The Delphi task involved being “complete,” or achieving “wholeness” while understanding and living out all the potentials; the good, the bad, and the ugly, traits contained in who you are as an individual.

The ancient life task doesn’t mean going against the tide is easy and that “one size fits all” when you are looking for the solutions to life’s challenges. It is but a starting point.

‘Do unto others as you would have them do unto you’ is  another maxim; a very simple credo preached by one man, who has had many role models since. 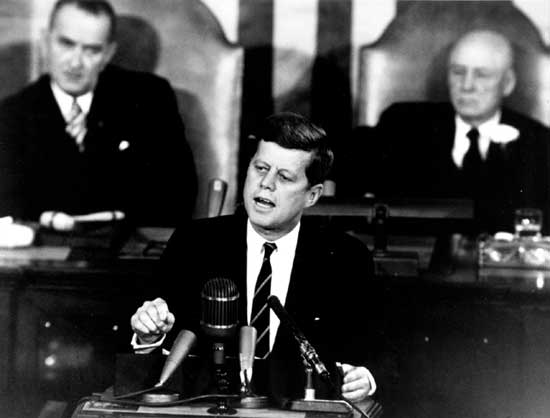 Addressing his own people after a divisive election, held at a time when the American people were growing increasingly fearful of a long, drawn-out cold war, he changed his rhetoric.

Instead of reassuring his audience by minimizing dangers, Kennedy warned citizens of the long, difficult struggle ahead and about the awful dangers of complacency and isolationism in a modern world. 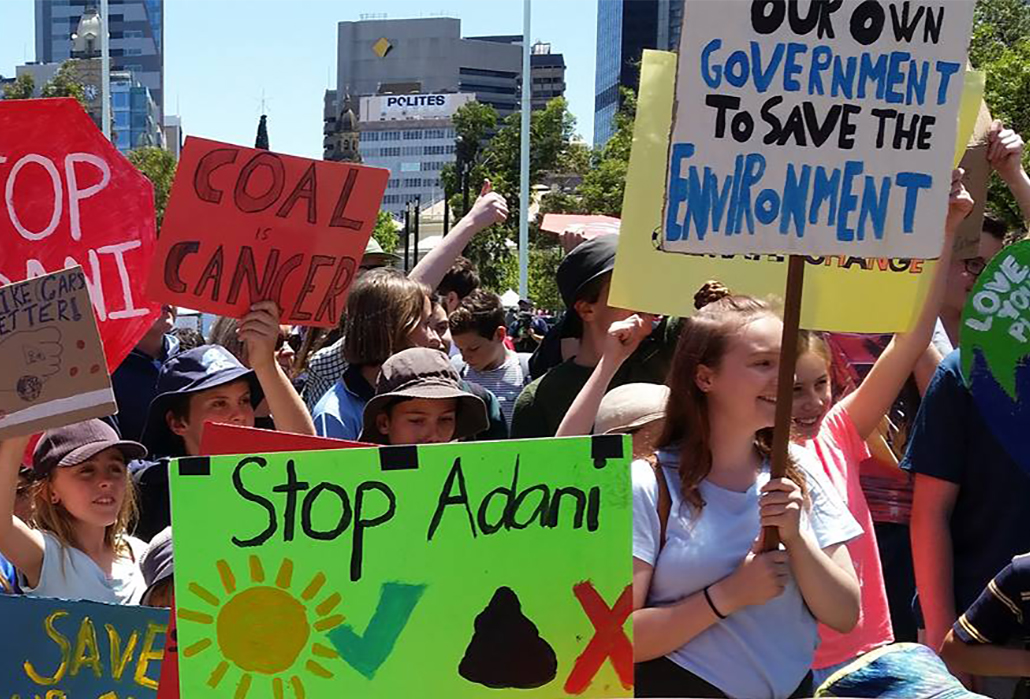 He knew from his own studies as a teenager and as a young adult, that if we want something enough we have to be prepared to stand against the tide of all those people who are fearful of change and resist it.  ‘The means of change are different in every age, but the change is comparable in kind: it has produced, by a pattern of change, a new society’*.

Everyone is born with inalienable rights …from the people and for the people all springs and all must exist … otherwise why are we fighting for children’s rights in other areas of society and not in this one, where they are planning to take affirmative, positive and peaceful action, serving as role models for their community.

We should all be walking with them hand in hand. The Battle at Marathon, with the ancient Greeks against the ancient Persians may have been 2500 years ago, but it did change the course and concept of democracy being a viable governing system. It is from that point on we have proceeded in the west, following its principles. Magna Carta, a document of unrivaled importance in the history of the West

Then there was England’s Magna Carta; a document symbolizing mankind’s eternal quest for freedom and a talisman of liberty’ – the inspiration for modern democracy’.

What we know now accept and believe in the liberty and freedom we have been teaching students about, then we must stop speculating about ‘what might have happened’, because we cannot ever be sure what would have resulted from their planned outcomes?

Instead, we must prove our faith for those in charge of securing our freedoms, by placing an emphasis on the positive achievements of the western democratic model.

In stressing the importance of these young people taking responsibility on our behalf, we should applaud their achievement and support their actions, hoping their efforts will ultimately lead to building a better society for all.

Indeed, the English-born American political activist, philosopher, political theorist, and revolutionary and one of the most earnest founding fathers of America Thomas Paine said 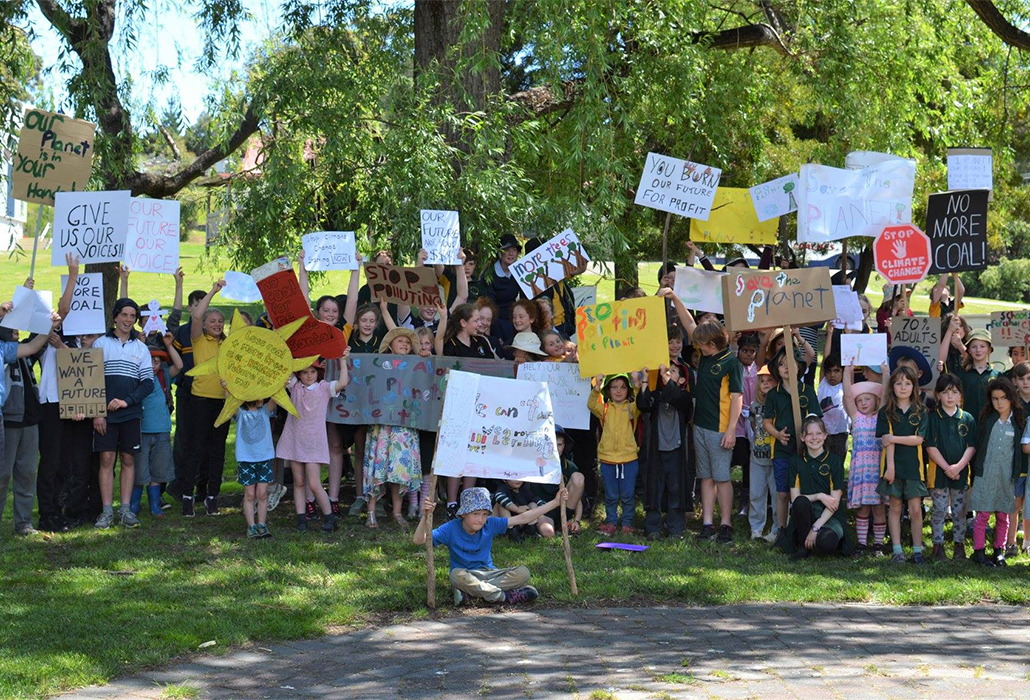 “I present you a small treatise in defense of those principles of freedom, which your exemplary virtue hath so eminently contributed to establish. That the Rights of Man may become as universal as your benevolence can wish, and that you may enjoy the happiness of seeing the New World regenerate the Old, is the prayer of
SIR,
Your much obliged, and
Obedient humble Servant 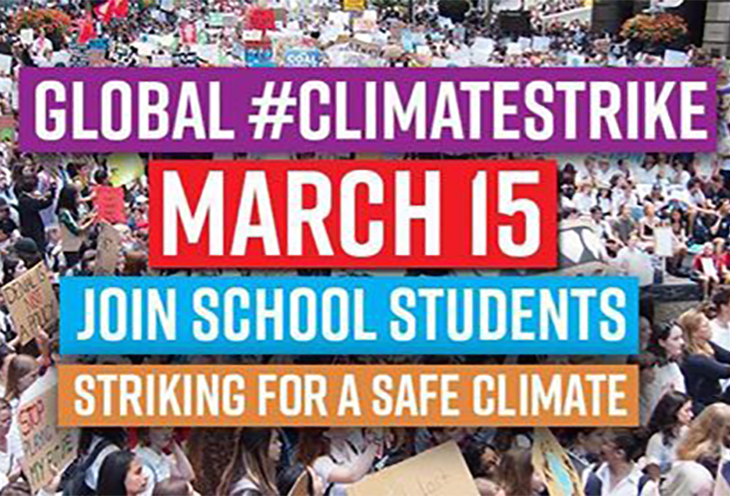 Thursday the 8th of August saw Australia’s other retail giant Myer, showcasing its fashionable wears for Spring-Summer 2014 Over 500 guests rubbed shoulders at Fox Studios to see the latest trends from Myers fashion family. Jennifer Hawkins, Kris Smith, Laura Dundovic and Lauren Phillips were out in force as Myer…