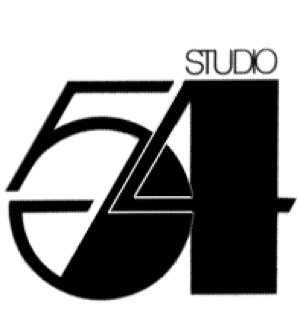 The halcyon days of studio 54 are definitely going to be revisited.

Fiorucci founder Elio Fiorucci has just passed away in his home in Milan aged 80 years.

It’s now legendary, how after a trip to Spanish party island Ibiza, Fiorucci was impressed at how wet jeans fit a woman’s body better, and set about re-creating the effect.

And so stretch jeans were born!

Using bright and fluro colours, he tapped into a ready and waiting market. Said Renzo Rosso, who first met Elio before launching his own cult brand Diesel, “He revolutionized the jean industry back in the 1970’s and invented a new type of fashion targeting young people.” 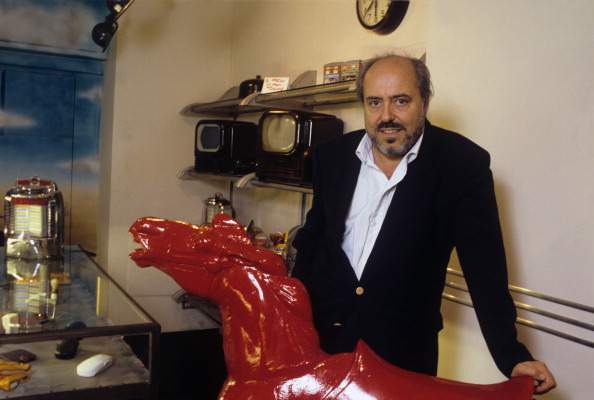 Lots of sequins, lamé and lurex. Gorgeous silk shirts paired with flares and a floppy hat in felt.

Grey and silver teamed for a more glamorous edge.

Fiorucci captured the free and easy spirit of the era, and was extremely clever with his branding. An avid traveller, he cherry picked ideas from all over the world and translated them into designs that his customers embraced. Montage of images from Studio 54

Some of my favourite style icons partied like there was no tomorrow during these heady days and nights of New York City in the early 80s.

It was pre-Aids, and things were carefree and decadent. 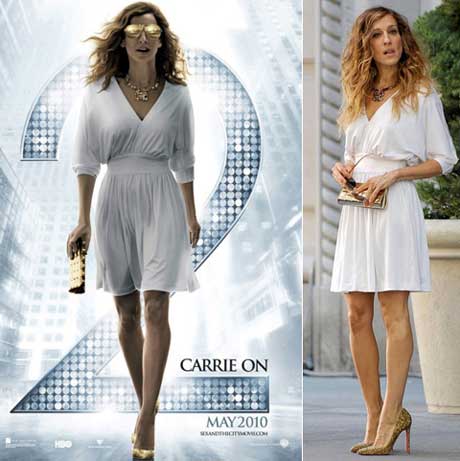 Fashion is art and some great pieces were created at this time.

A major innovation in the fashion world, still being used well into the next century.

Fiorucci was the daytime studio 54.

Super funky, where the likes of Jackie O and Gloria Vanderbilt would rub shoulders with the everyday hoi polloi.

Afghan coats, leopard print and Gypsy dressing were all brought to the masses by this fashion house, founded in 1967 by Elio Fiorucci.

Along with Halston and Gucci, it was mentioned in the Sister Sledge hit ”

He’s the greatest dancer” and the label was also featured in the movie the” Xanadu”, starring Olivia Newton-John and Hollywood legend Gene Kelly.

Halston was another iconic label of the time.

Founded by Roy Halston Frowick in 1968, it was relaunched in only a few years ago with Sarah Jessica Parker at the helm.

Who can forget that opening scene of “Sex and the city 2″.

Carrie struts confidently out of her apartment block, wearing a fabulous white Halston dress paired with gold aviators, what relaunch!

It’s a shame we can’t say the same for the film, but the clothes as always, were to die for.

Unfortunately Halston and SJP  weren’t the match made in heaven as all thought it might be. 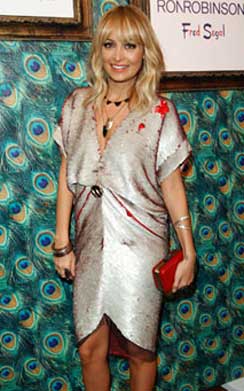 I personally would love to see Nicole Richie in collaboration with his fashion house.

I think her aesthetic would be a perfect fit, and I did love her in the silver and red sequin number.

Gucci, however, also mentioned in the song has gone from strength to strength.

Founded by Guccio Gucci in 1921, beginning as a leather company with classic styling, to now be a multimillion dollar fashion house.

The unforgettable Tom Ford and brought the company back into fashion in a big way when he joined the group in 1990. 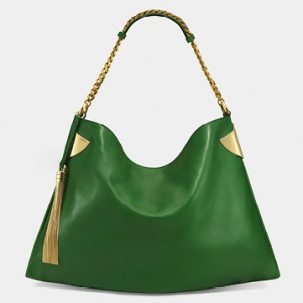 The company was nearly bankrupt and desperate to break into mainstream apparel.

All eyes were on him after Madonna looked so amazing at the MTV awards in 1995 wearing a fabulous blue silk blouse and low rider pants.

She was hot and sales jumped 87.1%. By years end the look was being copied on every high street. Now with Frida Giannini as head designer, it seems they can still do no wrong.

Named after the year they first used metal corners on Gucci accessories.

It comes in four types of leather including black croc and gold anaconda! I’m loving it in a fabulous grass green with gold hardware-definitely on the lust list! Another influence from studio 54 are platforms and chunky heels.

Jewel tones of emerald, magenta and teal abound, as do luxe fabrics such as velvet, silk and satin.

Faux fur is hot too!

Interpreted as cropped jackets, stoles and collars, what a fabulous look for winter.

All in all a very tactile season with influences of 1940s glamour.

His legacy will live on.

The hottest fashion trend for nearly a decade is “skinny jeans”, which are impossible without stretch.

Take a look in your wardrobe, how many pairs of jeans do you see?

So get out there and add a little Studio 54 starlet glamour.

Choose a muse be it Debbie, Bianca, Jerry or Liza, and work it baby!

Don’t freak out, more is more!