Some kids learn by listening; others learn by doing* 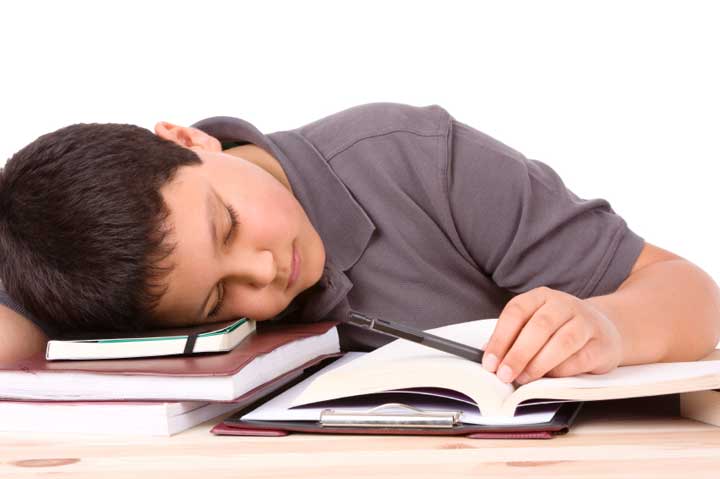 The CEO of the National Endowment for Science Technology and the Arts, the Visiting Professor at University College, London, London School of Economics and the University of Melbourne Geoff Mulgan recently gave a short talk at a TED conference, which is all about remarkable people spreading ideas free that can change the world. This talk was about the Studio Schools, a new kind of learning institution being established in the UK where small teams of teenage kids learn by working on projects that are, as Mulgan puts it, “for real.”. This was an idea first established during the Renaissance period in Europe (14 – 17th centuries) where work and learning were integrated; you worked by learning and learned by working. 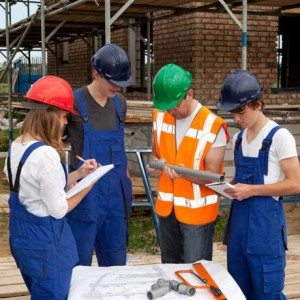 Reading about Geoff Mulgan’s achievements will inform you about just how well qualified he is to be talking about an education revolution to audiences around the world who will listen. He is heavily involved in social innovation and the design and launch of new social organizations. He was previously CEO of The Young Foundation, who also came up with idea of an Open University. They started the whole ball rolling five years ago by asking what was the most important priority to helping today’s teenagers achieve. The challenge was that there were an increasingly large number of bored teenagers dropping out of school. They had no job, no hope and no clear line of sight towards a future in a world they did not seemingly relate to or connect with. Then there were annoyed employers, who were constantly complaining about the poor employability of kids leaving school that were not equipped for real jobs in the real world. A revolutionary change was required. They asked themselves the question ‘What kind of school would teenagers fight to get into, not fight to stay out of?’

So they started by having conversations with the community, with existing institutions an education researchers around the world. They examined the evidence that non-cognitive skills, such as motivation and resilience explain as much about life success as formal or academic qualifications and stated IQ’s. They came up with the idea of Studio Schools. 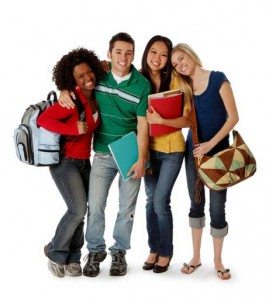 The underlying principle is that teenagers learn best by doing, learn best in teams and by doing things for real, all the opposite to what mainstream schooling is all about. 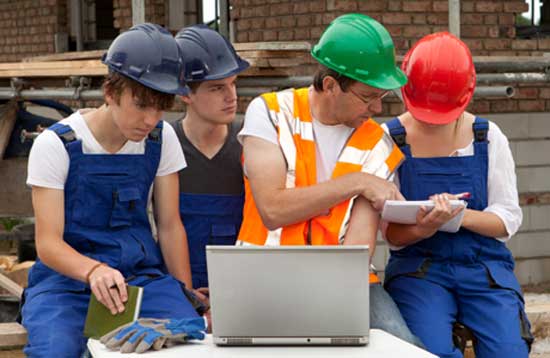 They tried Studio Schools out in two locations first and worked through all the issues that arose to iron out the things they had got wrong. What they found is that the young people loved it, found it much more motivational and inspiring.

The best result was that two years later the academic results showed that the very poorest performers had jumped to the top of the table of British marking systems.

Studio schools are now currently opening up all over Britain, having quietly achieved enormous success in a trial period. There will be 10 this year, 35 next year and 40 other communities have already applied to be involved. Rapid spread of the idea is all about the power of one. It has happened without media coverage, without big money around it, or behind it. The idea has spread virally by word of mouth, by people involved in the educational process and by the teenagers themselves who are enjoying the experience. Together all these people are in fact turning the future of education on its head by putting practicality at the heart of learning rather than on the edges. 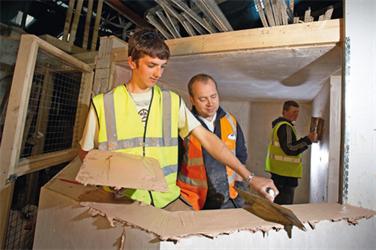 It is an idea with great merit, proven, practical and performance oriented.  It is also innovative, creative and challenging. As clothing and shoe manufacturers have found out in a real world one size does not necessarily fit all. For the education system it is not a case of either or about this new system replacing the other. It is a case of both and. Studio Schools will cater for children with non-cognitive skills in a simple way that will not cost society and its citizens. They are catering to a lot of teenagers who might otherwise end up in very unhappy social situations if someone does not step up and help them to learn how integrate into society, and the community as a whole.

At the launch of the initiative in England speaking on behalf of the government Lord Hill CBE said “Studio schools show us how to go beyond so-called ‘traditional’ teaching by using some of the most innovative teaching methods like personal mentoring and coaching, project-based learning which cuts across subjects, and rooting lessons in practical, real-life situations. And they use smaller classes to back up high-quality staff, allowing them to focus more attention on pupils who might have been at risk of falling behind or switching off” And one vital point: ‘this doesn’t mean dumbing down – it’s about making sure young people are inspired and excited to invest the time and effort in their own futures’.

The Studio Schools in Britain are the first of their kind in the world and will cater for teenagers with a range of abilities. They have been designed to better suit the needs of young people who might not otherwise reach their full potential in traditional school environments. It’s good that Geoff Mulgan* has chosen to exercise the courage of his convictions and to help start Studio Schools, an education revolution for real.

Throughout all the changes of style in Europe, Venetian painting for several centuries projected a consistent image of prosperity, grandeur and the glory of the Republic where life was celebrated daily in the form of regattas on the lagoon. The pursuit of happiness was practiced by the Venetians relentlessly and…