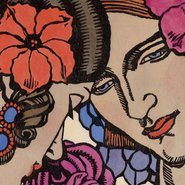 Sydney Moderns at the Art Gallery of NSW starts on July 6, 2013 and reflects a time when Sydney was modernizing, building the Sydney Harbour Bridge, an underground rail system and grand department stores. 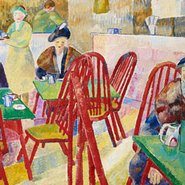 Progressive artists in Sydney responded to this new cosmopolitan milieu. They explored and promoted modernity, modernism and the international style moderne in their work through revolutions in colour and light, and through the developing forms of abstraction. Their diverse works present the dynamic patterns of Sydney’s urban life under light-filled skies or coloured interiors as new realms of visual experience.

Sydney Moderns showcases more than 180 of these early modern works by Australia’s most celebrated and respected artists. Spanning the years between 1915 and the early 1940s, the exhibition presents the diverse and versatile forms of Sydney modernism and considers their relationship to modern Australian life, to nationalism and internationalism, and to Australia’s dominant artistic genre, landscape painting. 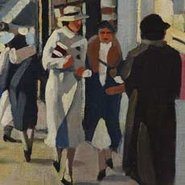 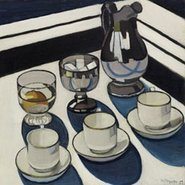 The rich collection of modern Sydney art at the Art Gallery of NSW is augmented by works borrowed from Australia’s major public galleries and private collections. There are many related events, including ‘coffee’ mornings . Click for more information

Yes it’s that time of year again when the racing fraternity goes into overdrive, for not only Spring Racing Carnival, but for one of the biggest society weeks of the year in Melbourne, Victoria. Racing carnivals are steeped in tradition. It is unforgivable not to follow the dress code for…