‘Have we got a story for you’ is the catch phrase for this year’s Sydney Writers’ Festival. According to its artistic director Jemma Birrell, this one week event from 20th to the 26th May 2013 plans to bring into focus a cross section of storytellers to ‘to delight inform and entertain’ all Australians.

‘After nourishment, shelter and companionship, stories are the thing we need most in the world’ says author Philip Pullman.

The festival will feature more than 500 guests, including some of the world’s leading writers, scientists and journalists who come together to share their stories, ideas and debate issues on all forms of writing and storytelling. Poetry, prose, words in print and with a full program of interactive events, competitions, creative writing classes and celebrations of literature for children and adults, there’s something for everyone who wants to become involved in the world of words. Many of the events are free and some are ticketed.

From the Walsh Bay Precinct of Sydney Harbour to as far away as the Blue Mountains, you will find crowds in alcoves, secret corners and unusual performance spaces as they get involved in a dazzling array of events.

There will be haunting tales of love in this world and the next, exciting book launches, crossword creators, travel dialogues, discussions on environmental issues, literary award presentations, ‘rocket readings’, coffee and papers with Sydney Morning Herald’s journalists as well as learning about how food reflects our culture and who we are. 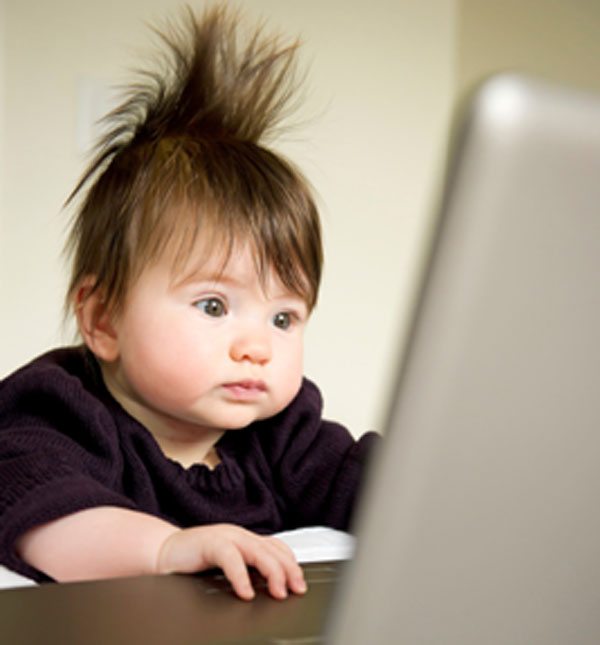 The Sydney Writers’ Festival is also presenting poetry somewhere rather unusual – on the side of street cleaning trucks in the city, bringing a bit of lyricism to everyday life. There are 11 trucks in total with 19 poems curated by Luke Davies, the 2012 Prime Minister’s Literary Award-winning poet, who will also be a guest speaker.

At Walsh Bay there is a Reading Room with free events on the big screen. Children will be entertained at The Big Top for Little People and pop up bars galore. Sydney Food Trucks for Festivalgoers will be on hand to keep everyone sated as they enjoy some street art while out and about.

Young people learn through their physical, social and cultural environments. It is not a case of one or the other either, but all. Teaming knowledge with imagination assists children to discover the world around them and also inspires their interest and attitude in what the world has to offer.

For children less than five reading aloud prepares them towards success at school.  They have a great capacity for absorbing information at this period in their lives and the greater the opportunities to learn the greater their options will be. For children over five reading aloud assists to expand their experiences and enjoy being positive about themselves and others.

Writing and creativity matter and words are how the world works. ‘To begin at the beginning’, Dylan Thomas said, is to consider our oral storytelling traditions. Writing them down today has become a full time job for a great many fictional authors, who enjoy telling a great tale and have a special gift for doing so. Contemporary writers like Danielle Steel, J.K. Rowling, Jackie Collins, Dan Brown, Ken Follett and Stephen King all appear in the list of the top twenty best-selling fictional authors of all time.

For non-fictional writers research must be a labour of love, as getting to the earliest source about our attitudes and philosophies and the intellectual ideas behind any aspect of our art, design, scientific, social or cultural development is not always easy.

It takes great patience, a highly developed sense of dedication and an enquiring mind to gain a sense of satisfaction with the varying vagaries of pleasure felt only when sticking to the task and achieving an outcome, successful or otherwise.

Most research puts forward the theory that if any author of either genre does achieve success it has only been because of a combination of factors that have come together with perhaps an added bonus of a bit of luck or a visionary mind.

Stories about whom we are, what our ancestors achieved and how we can also achieve now and in the future should be both motivating and inspiring.

They need to engage the reader with their theme, the development of interesting and engaging characters and by brilliantly outlining what the conflicts and challenges they are facing are all about

If it is presented in a dialogue that is easy to access and understand by potentially huge audiences internationally, then the odds are the author will become a celebrity as well as sought after by the producers and actors. If they can be brought to the theatre or the silver screen then an ability to adapt them to suit presentation in a number of mediums is also desirable.

Buying into any story is dependent on how much we individually plug into the writer’s interpretation and enjoy their writing style. In the world of fictional writing there are telling tales and true, tall tales and trying tales creating either rhetoric of realism for no rhyme or reason.

Whatever their intent they are full of words people want to hear spoken. 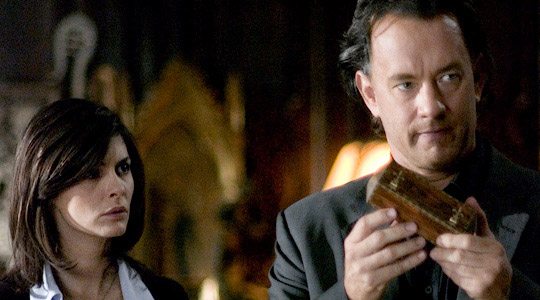 For instance, the Da Vinci Code by Dan Brown when it was first released in 2003 quickly became a worldwide phenomenon, as it explored an alternative religious history.

It provoked interest in the age-old story of the Holy Grail and Mary Magdalene’s continuing controversial role in the history of Christianity, which crosses all boundaries of religion and culture as people endeavour to find the truth.

When it hit the big screen with Tom Hanks and Audrey Tatou “The Da Vinci Code” earned about $147 million overseas, the biggest international opening ever.

The book was attacked by the church, criticized for its historical and scientific inaccuracies, which so many people took completely to heart and very seriously, while becoming a worldwide commercial success selling 80 million copies by 2009 enjoyed by those who purchase a good book simply because they want to be entertained.

While this is an impressive statistic, it does not however enter into the realm of the greatest selling authors of all time. Her great protagonists English sleuth Miss Marple and French sleuth Hercule Poirot are supported up by a number of television series that have spread their eccentric behaviour and celebrity status both far and wide. They shared similar characteristics; careful deduction through the attention paid to the detail of small clues.

These two writers are way out in front of 20th century romantic specialists England’s prolific and legendary Barbara Cartland (1901-2000) who wrote more than 700 books and cornered the market on the colour pink with 1 billion + along with contemporary favourite American novelist Danielle Steel (b 1947 – ) with 800 million +.

Although it is impossible to obtain exact figures, there is little doubt that The Holy Bible is the world’s best-selling and most widely distributed book. A survey by the Bible Society concluded that around 2.5 billion copies were printed between 1815 and 1975, but more recent estimates put the number at more than 5 billion, which is a staggering statistic in anyone’s language. While they may be changing in format books, and the knowledge and enjoyment they offer, are not going out of style anytime soon it seems.