Technology is great. I love it.

Encouraging my three sons to become computer literate 25+ years ago was part of parenting responsibilities in preparing them for the new age. And I am pleased to know that they all know when it is time to ‘switch off’. This is because they were taught what was appropriate and that technology was a tool to be used to assist their life’s journey, not take it over totally.

My eldest son gave me his old 3G iPhone recently when he upgraded to the smart new iPhone 4. And, with some appropriate apps now installed I should be able to rely on it in the future. However, for the moment I am still mastering its touch aspects.

As an aside,  did you know ‘An estimated 1.3 million iPhones will be in Australia by 2012′. This statistic was quoted in an article that was in The Age – Are smartphones making us stupid? Conrad Walters – November 21, 2010. Timely, my eldest son said when he sent the link to me so I could read it.

The first few lines read ‘WE COULD blithely drive into a lake if instructed by a GPS device. We can barely add a few numbers without a calculator. Are our mobile phones and all those other so-called smart devices really making us dumb? 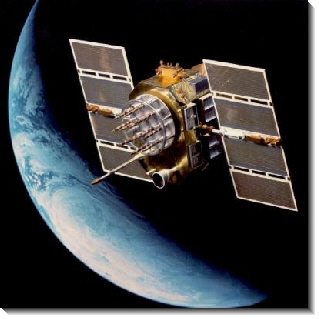 Little did I know that over the next few days I would be tested on all the points Conrad the journalist had brought up and, more.

My son sent me the link to the the article because when he was setting up my iPhone to include GPS I told him about a friend I used to drive a lot with who always followed her talking GPS blindly. She would drive into a wall if it told her too, rather than look up a map before leaving home so she knew where she was going, just in case the technology went wrong.

However, I found myself in the same boat a day later. My first test started when taking a friend visiting from Queensland to the bay suburbs of Melbourne, where I had never been before. My son showed me how to work the GPS on my new phone before I left and she and I confidently got into the car. Going down was easy, she knew the way. Coming back was the challenge.

I became confused when it gave me an instruction completely contrary to the road signs ahead. There was no time to react or change lanes because I was surrounded by peak hour traffic. I couldn’t pull out my map either as it had been meant to be easy as it was virtually two roads down and back.  So, after about five minutes or so of driving on my gut told me that I was going the wrong way, not the phone, so I pulled over and called my son.

Wonderfully, due to technology he was able to find me on his computer via satellite and guide me back to the road that would bring me home, all in a few minutes. It was great stuff and we laughed about it afterward.

Then, a day later, I was in the local very busy convenience store when all the power went off. 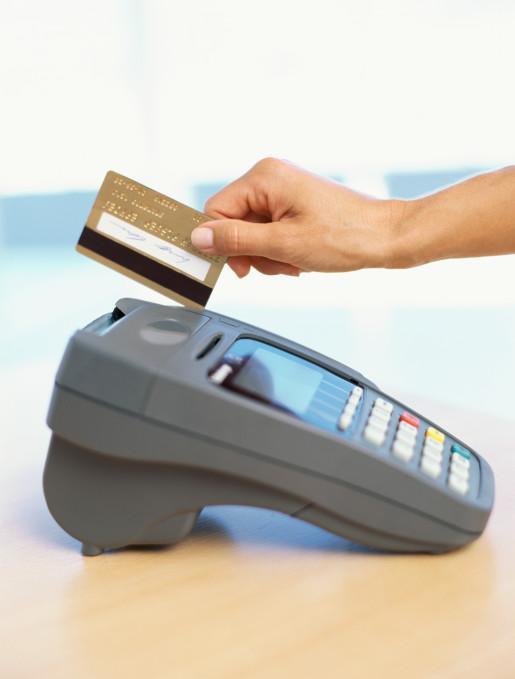 The owners are a family and the three serving were all young boys and they were thrown into a complete flap.

Faced with adding up everyone’s groceries in the old fashioned way, by hand, they were all left wanting. And, what the event also revealed was that virtually no one on the queue could either. Many just downed their products on the counter and fled. A few stayed as the boys were all clearly distressed and worried about loss of sales.

One of the boys raced to find a calculator, while the other one put in a call to their mum on the phone upstairs, where they lived, to come and help. The third just looked bewildered.

The calculator proved to be one that had to be plugged in. So I added up my own list in a flash, as mum arrived and began issuing orders. She and my gen had learned how.

But, then we had to pay.

The power outage meant credit cards didn’t work either.  As I swipe the funds for purchases out of my cheque account, I was forced to repair to the local Westpac nearby to draw cash from the ATM with the thought I would then go back and pay.

At the ATM the machine swallowed my card.

A few days previously my bank had, without asking could they, upgraded my card from a flashy gold one, to a sleek silver platinum one. It arrived in the mail with a letter explaining my pin and passwords had all been transferred. But it appears they hadn’t. So when it was rejected I reverted to a debit card I shop with and being flustered transposed the pin numbers, entered them wrongly and the machine took it.

I then had to spend an hour in the bank trying to retrieve it. Treated like a criminal, although politely, was a new experience and another challenge. However I kept my cool and in the end they worked it out and it was returned.

Thought it was all behind me until this morning when my own bank phoned to say they had to cancel that all new wonderful shiny silver platinum credit card. It seems that overnight I had been the victim of identity theft and fraud.

Someone tried to put large purchases onto the card in the US and UK. However the bank blocked them, thank heavens. The pain is when I receive my new shiny card it will take me a day to sort through accounts and the many people I have to notify about the change.