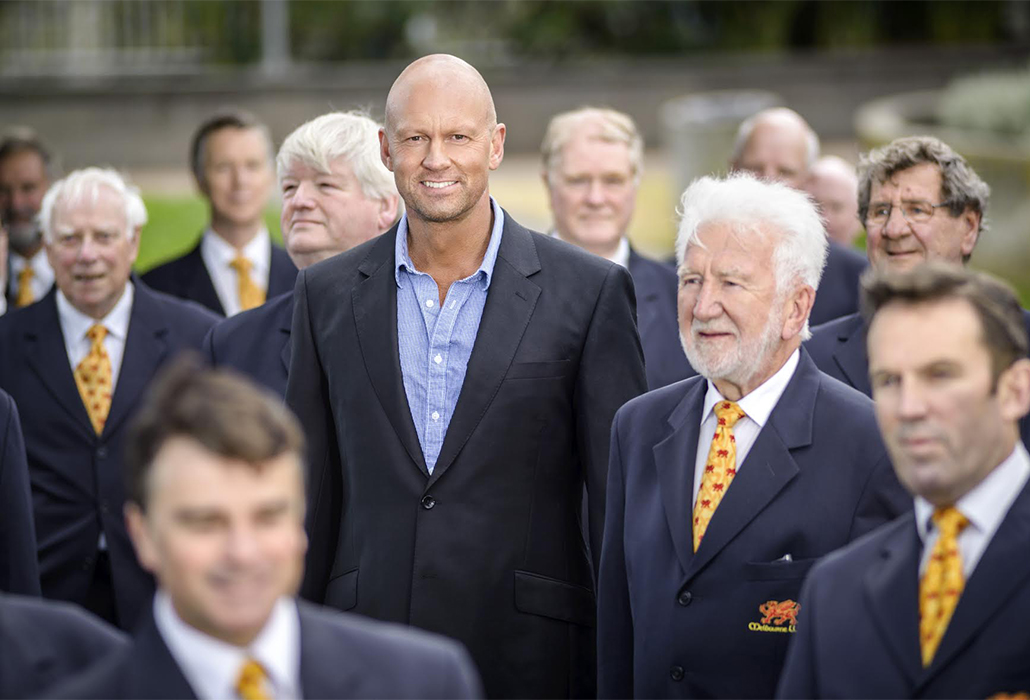 NZ born Australian based Bass Baritone Teddy Tahu Rhodes will feature together with the Melbourne Welsh Male Choir in a very special concert to be held Saturday 23 June at the Melbourne Recital Centre and Sunday 24 June at the Ulumbarra Theatre, Bendigo. 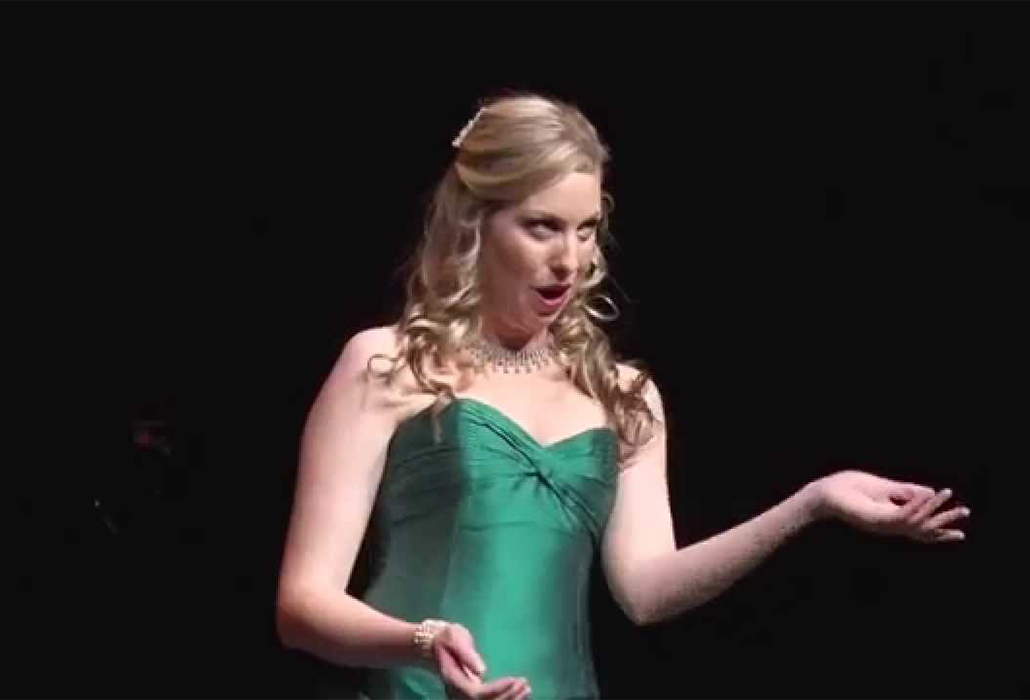 Australian lyric coloratura soprano Kate Amos, who won the choir’s Singer of the Year Competition in 2016 will join them. She will perform Adele’s Laughing Song from Die Fledermaus as well as join Tahu Rhodes for duets including “Là ci darem la mano” from Don Giovanni. 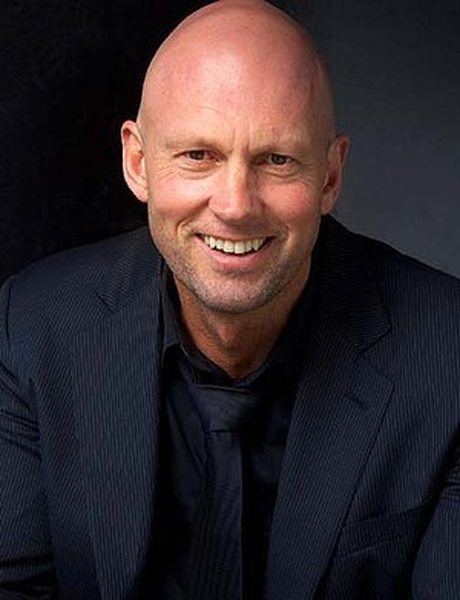 Teddy Tahu Rhodes has enjoyed an international career on the opera stage and concert platform. He has performed with the opera companies of San Francisco, Austin, Washington, Philadelphia, Dallas, Cincinnati, Houston, New York in the USA and the Hamburg Staatsoper, Bayerische Staatsoper aat Munich, Theatre du Chatelet at Paris, in Vienna and for the Scottish Opera.

Opera remains a significant tradition in western culture because it reflects the classical maturity of our society, expressing its contemporary attitudes, fashions and passions. 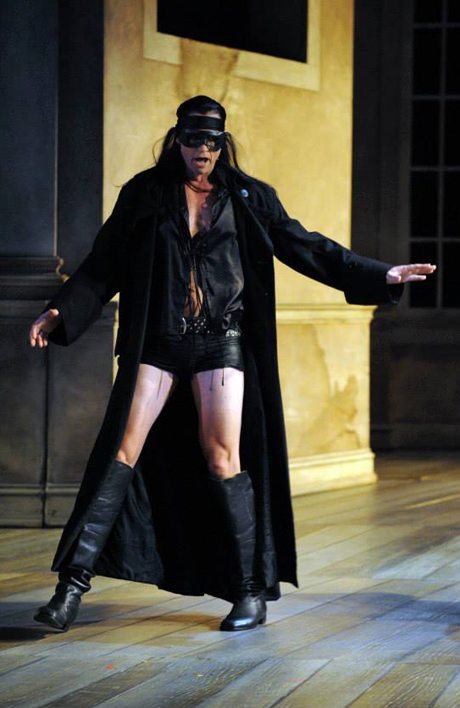 There is no doubt singing for the Melbourne Male Welsh Choir keeps its members happy, motivated and young at heart, because they sing songs that remind them of their cultural home.

“Teddy Tahu Rhodes performed to great acclaim with the choir in 2015” he noted, and will perform a selection of the best known and loved songs from stage and screen.

The Melbourne Welsh Male Choir has performed from Wales and London to Salzburg, Vienna, Atlanta Georgia and Johannesburg.

It has starred at events as disparate as the Melbourne Commonwealth Games, the 150th Anniversary of the Eureka rebellion and received standing ovations at the 2017 Cornwall International Male Voice Choir Festival. 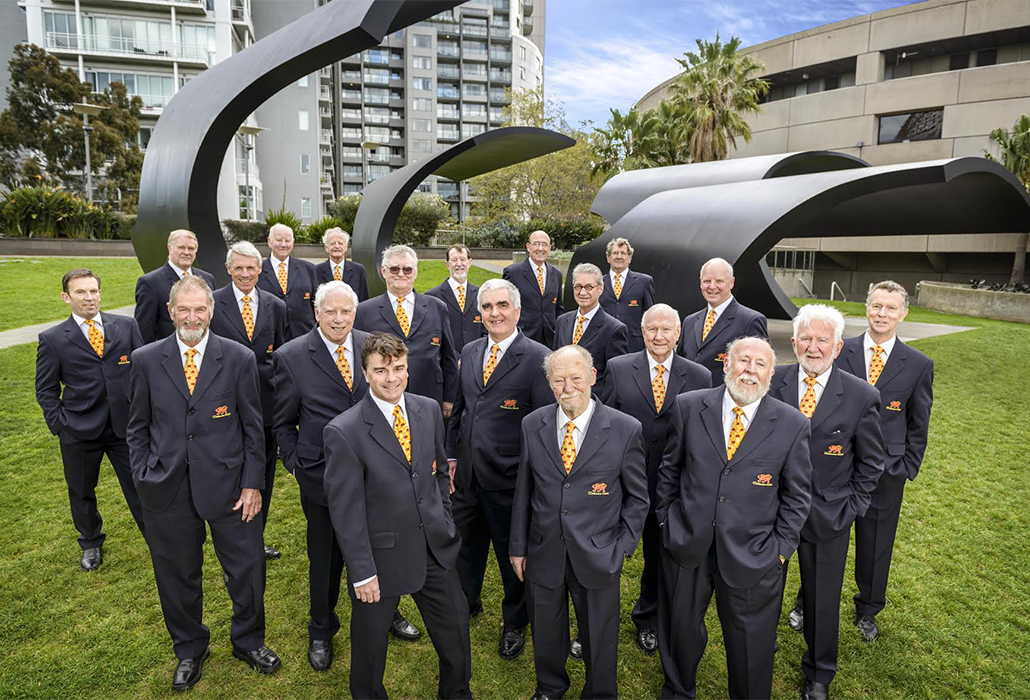 “Whether it’s at Albert Hall, Hamer Hall or the Sydney Opera House, what defines the Melbourne Welsh Male Choir is the richness and harmonies of the combined voices. The choir embodies the great strength of the Welsh choral tradition,” Ashton-Smith noted.

Choirs are usually made up of a group of people who have outstanding voices individually and come together to give outstanding performances collectively ‘as if it were one voice’. 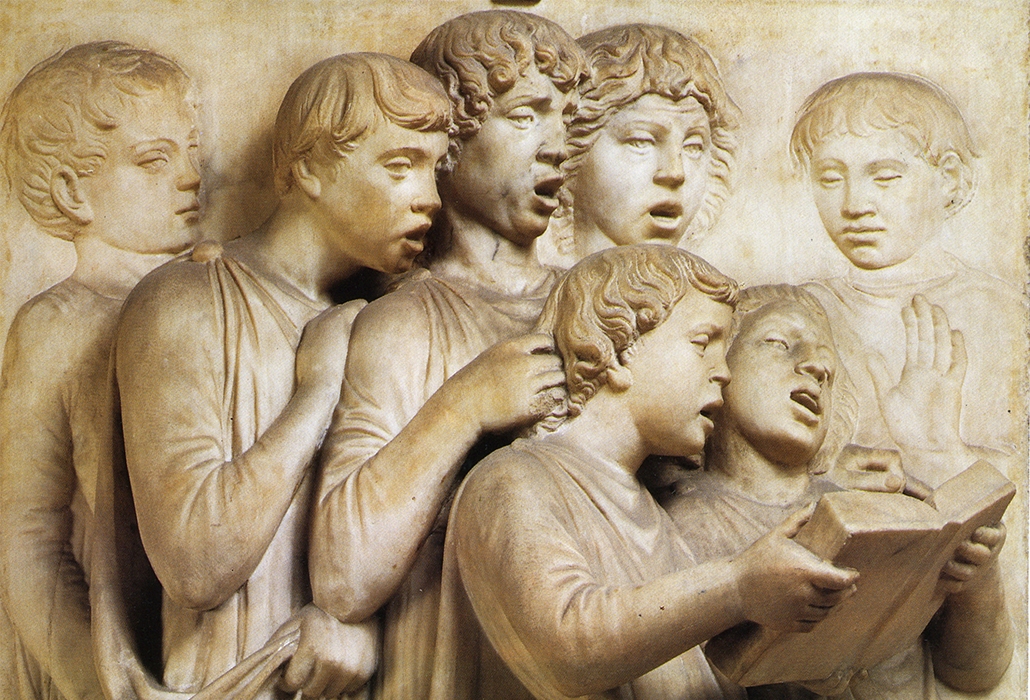 A joint study carried out by both Harvard and Yale universities in the USA in 2008 revealed regular singing can even increase life expectancy. Singing is basic to the origins of humankind and predates the development of spoken language.

It is both ancient and universal and in our day and age has become associated with entertainment and matters vital to the individual, a social group, or a religion. 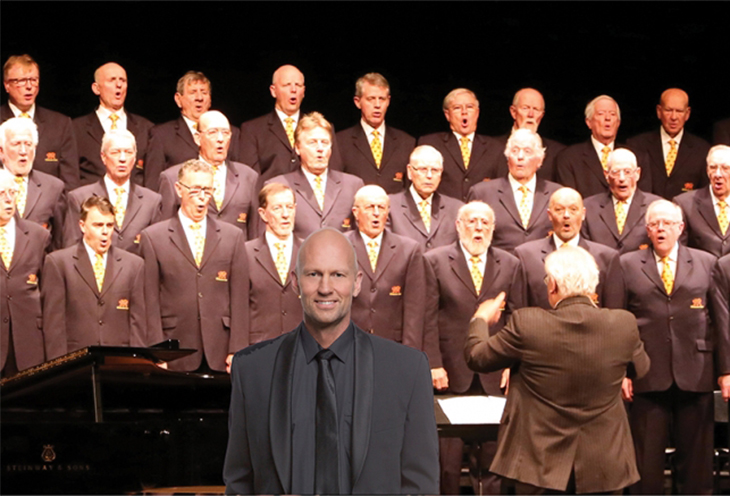 Some cultures regard singing as such an amazing feat they’re creation myths records them being sung into existence.

The most outstanding characteristic of truly beautiful singing is the ability to create an uninterrupted exquisite melody, which is sure to be a feature of this very special concert.

The royal baby will be living a life that will never be ‘normal’, but he will be surrounded by a large and loving family as he makes his own way in the world