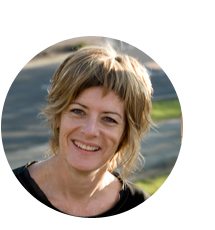 Recently Jo Duffy, a woman praised for her innovation, grace, vision, depth and inspiration resigned as Artistic Director of the Tasmanian Festival ‘Ten Days on the Island’. Ms Duffy only served one term, which is not usual in the world of the arts and culture as such positions are highly sought after. Prior to this appointment she served seven years working at the Edinburgh Festival Fringe and working from late 2005 as part of the programming team at the Sydney Festival. For 10 years before that she divided her year between Edinburgh and London, Wrolcaw in Poland and Australia where she also became Director of the Darwin Festival from 2009. Her sudden and unexpected departure, immediately after the 2013 event was over, have left some people questioning what went wrong? Those with an investment in its success, such as the Australia Council for the Arts will surely investigate the reason? 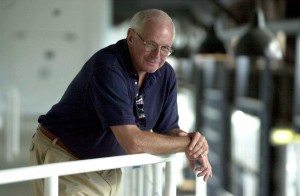 Dynamic events and businesses underpin a strong economy. If unique festivals like the fabulous Hobart Baroque, which was Aussie entrepreneur Leo Schofield’s recent great triumph, are good for society then they are also good for business. Establishing the ‘Ten Days on the Island’ festival, which strangely occurs every two years instead of annually, as a state-wide community event giving support for growth to Tasmania’s own societal and cultural development it seems has not proved easy. According to reports the festival has become entangled in a mire of bureaucratic tape and hampered by a board with problems empowering and supporting their chosen leader.

Creating shared value for business and communities is an important aspect of any great arts and cultural festival’s make up, which has a role that is way beyond merely entertainment. It’s all about fostering a more inventive, resourceful and fulfilled society. According to ‘The Hag’, who reports for the Tasmanian Times, anyone outside that beautiful place, or to someone involved in the world of promotion, the title Ten Days on the Island alone sounds like a sentence to be served rather than an invitation to a joyous event, especially one trying to build international recognition and standing by offering specialised arts and cultural experiences to people of all ages. 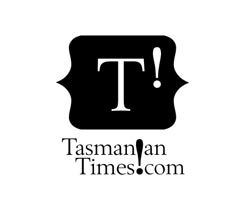 Read this story and more about the important issues affecting that lovely southern place daily online at the Tasmanian Times.

Photographer Cecil Beaton was 100% fashionable, blessed with a rare talent for observation and reflection, which was always thought provoking and entertaining