Circe Offering the Cup to Ulysses by John Williams Waterhouse

He was a conflicted and often controversial figure of his own time.

His poem Ulysses, written in 1833, although not published until 1842, explored dimensions of one of two major ancient epic poems attributed to the Greek poet Homer entitled the Odyssey.

We are not now that strength which in old days
Moved earth and heaven; that which we are, we are;
One equal temper of heroic hearts,
Made weak by time and fate, but strong in will
To strive, to seek, to find, and not to yield 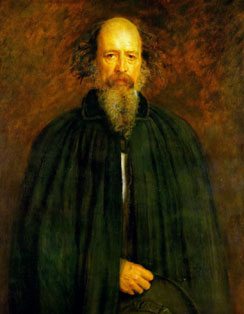 Tennyson’s Ulysses has often been described as an exceptional poem, and it is one of the major works that established his reputation.

It was composed following a time of intense emotional and personal grief for Tennyson, with the loss of his best friend Arthur Hallam, who had died at Vienna on a journey that he was undertaking with his father prior to being married to Tennyson’s sister.

Tennyson observed “I suffered what seemed to me to shatter all my life so that I desired to die rather than to live,” he said.

For a time he was determined to leave England, and for ten years refused to have any poetry published, such was his conviction that the world had no place for it or for him.

Ulysses has been interpreted by many great minds for its content, and for the many and varied influences on its prose, including such literary luminaries as Homer, Dante, Will Shakespeare and Lord Byron. 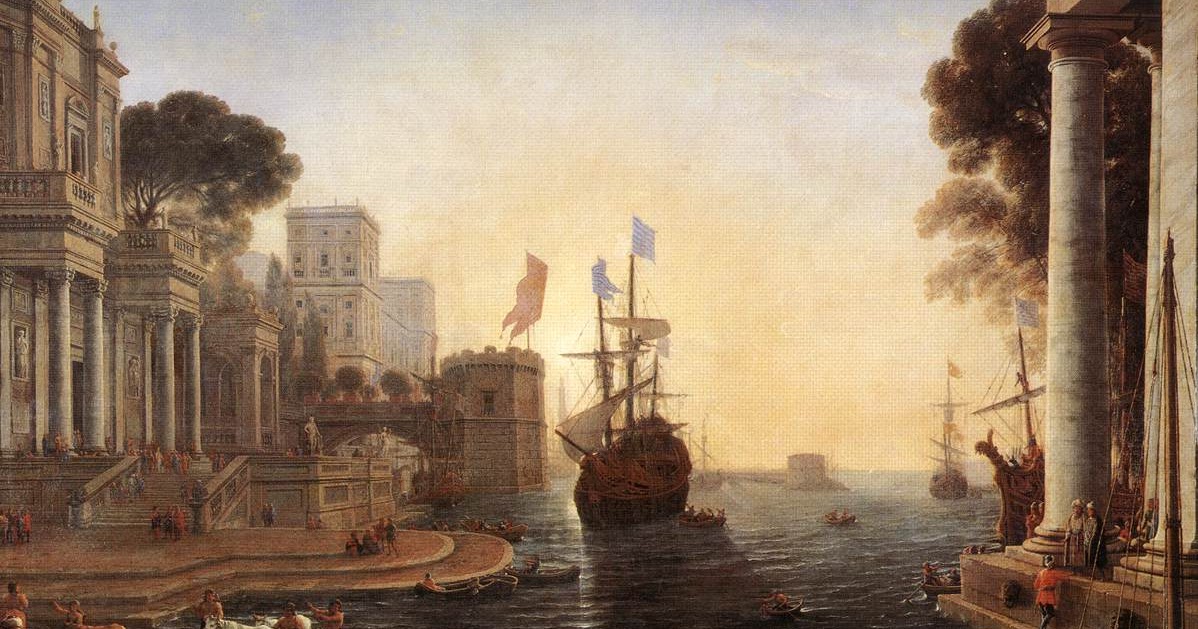 Twentieth century American poet, playwright, and literary critic T. S. Eliot in his Selected Essays, 1917-1932 called “Ulysses” the “perfect poem”. Today Tennyson’s version remains a thought provoking piece of prose for those searching for continuity between past , present and future. In his day Tennyson, alongside Queen Victoria and her Prime Minister William Gladstone, was considered one of the three most famous living persons. His reputation was one no other poet writing in English ever had before, or since. Ulysses is surely the most perfect reflective piece of reading for all time.

It little profits that an idle king,
By this still hearth, among these barren crags,
Match’d with an aged wife, I mete and dole
Unequal laws unto a savage race,
That hoard, and sleep, and feed, and know not me.

I cannot rest from travel: I will drink
Life to the lees: all times I have enjoyed
Greatly, have suffered greatly, both with those
That loved me, and alone; on shore, and when
Through scudding drifts the rainy Hyades
Vexed the dim sea: I am become a name;
For always roaming with a hungry heart
Much have I seen and known; cities of men
And manners, climates, councils, governments,
Myself not least, but honoured of them all;
And drunk delight of battle with my peers;
Far on the ringing plains of windy Troy.

I am a part of all that I have met;
Yet all experience is an arch wherethrough
Gleams that untravelled world, whose margin fades
For ever and for ever when I move.
How dull it is to pause, to make an end,
To rust unburnished, not to shine in use!
As though to breathe were life. Life piled on life
Were all too little, and of one to me
Little remains: but every hour is saved
From that eternal silence, something more,
A bringer of new things; and vile it were
For some three suns to store and hoard myself,
And this grey spirit yearning in desire
To follow knowledge like a sinking star,
Beyond the utmost bound of human thought.

This is my son, mine own Telemachus,
To whom I leave the sceptre and the isle —
Well-loved of me, discerning to fulfil
This labour, by slow prudence to make mild
A rugged people, and through soft degrees
Subdue them to the useful and the good.
Most blameless is he, centred in the sphere
Of common duties, decent not to fail
In offices of tenderness, and pay
Meet adoration to my household gods,
When I am gone. He works his work, I mine.

There lies the port; the vessel puffs her sail:
There gloom the dark broad seas. My mariners,
Souls that have toil’d, and wrought, and thought with me —
That ever with a frolic welcome took
The thunder and the sunshine, and opposed
Free hearts, free foreheads — you and I are old;
Old age hath yet his honour and his toil;
Death closes all: but something ere the end,
Some work of noble note, may yet be done,
Not unbecoming men that strove with Gods.

The lights begin to twinkle from the rocks:
The long day wanes: the slow moon climbs: the deep
Moans round with many voices. Come, my friends,
‘Tis not too late to seek a newer world.
Push off, and sitting well in order smite
The sounding furrows; for my purpose holds
To sail beyond the sunset, and the baths
Of all the western stars, until I die.
It may be that the gulfs will wash us down:
It may be we shall touch the Happy Isles,
And see the great Achilles, whom we knew

Tho’ much is taken, much abides; and though
We are not now that strength which in old days
Moved earth and heaven; that which we are, we are;
One equal temper of heroic hearts,
Made weak by time and fate, but strong in will
To strive, to seek, to find, and not to yield.

When in 1563 Humanist Poet Annibal Caro retired into private life, to alternate between Rome and the countryside, he said ‘I seem to have found the alchemy of staying well’