Creating a future where ‘the purpose of business is to be a driving force for social, environmental and economic benefit’ is an initiative of high profile English entrepreneurial businessman and investor Richard Branson, founder of the Virgin Group and The ‘B Team who are concerned with people, planet and profit.

Branson is a generous man with a big heart and philanthropic soul. He is all about providing a social profit, which is for him I am sure, always humbling with rewards reflected in the smiles of those people he helps.

He runs a large group of companies like a small business owner, keeping it ‘responsive and friendly’ and he’s on the look out for exceptional people who what to support the vision. 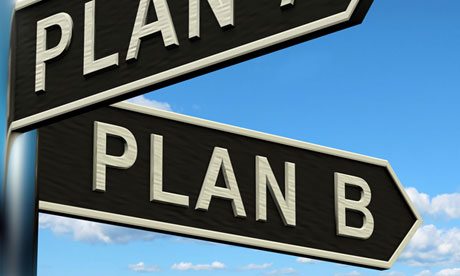 He said in an article about “Five Secrets to Business Success” in 2010, “For me, building a business is all about doing something to be proud of, bringing talented people together and creating something that’s going to make a real difference to other people’s lives”.

Branson created his Plan B for Business in 2013, and since then the founding members have started to create a plan B that will lift millions of people in the world out of poverty, paving the way to having a successful thriving net-zero emissions economy.

They shared an idea, wanting to catalyze a better way of doing business, for the wellbeing of people and the planet.

Having the vision to see the future is one thing, but having support to bring it to fruition is the most vital aspect of any business plan.

In 2015 The B Team they have announced they need your help…because while the plan is up and running there is still a long way to go in converting theory into practice.

They are hiring exceptional people now.

Consider joining today as the dialogue from 2013 continues.

Branson says “Business also has an important role to play. We need to come together to lead the transition. Unleashing innovation, transforming business models, and scaling the solutions urgently needed – so that no one is left behind.” That’s what Plan B is all about. “We’re inviting business leaders to join us by taking action on the Challenges in their own companies” he said. The Culture Concept Circle supports The B Team in their endeavours by helping to spread the word. Richard Branson recently passed the Baton asking would we please

In October 2014 they announced their executive leadership structure with a newly appointed MD and three Senior Partners working collaboratively with co-chairs Sir Richard Branson and Jochen Zeiz and their wider group of The B Team leaders who are driving forward the Plan B for Business.

The development of Plan B is a process they will accelerate in 2015, in collaboration with the ever growing group of leaders working toward a better way of doing business. 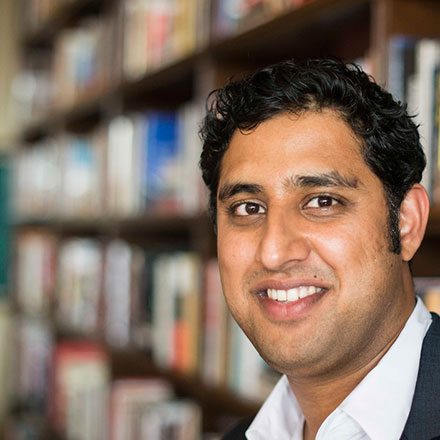 The creativity and innovation of business is a powerful tool that can assist governments to tackle some of our most pressing of social problems. If we connect through our similarity we can all profit through our diversity.

He formerly served as Executive Director for the Global Call to Action against Poverty (GCAP), and serves as a Trustee of Oxfam, and has previously worked as a Senior Public Sector Consultant with CapGemini.

He sits on the Board of the Centre for Scottish Public Policy and was an elected Board Member and Corporate Secretary of CIVICUS: The World Alliance for Citizen Participation.

On the 4th February, 2015 Leaders of The B Team running some of the world’s largest companies, called upon world leaders to commit to a global goal of net-zero greenhouse-gas (GHG) emissions by 2050 – and urged business leaders to match this ambition by committing to bold long-term targets.

They regarded the ‘transition to a net-zero, or ‘climate neutralilty’ GHG emissions economy as an historic opportunity that, if managed responsibly, fairly and collaboratively, can bring economic benefits to countries at all levels of income, including new jobs, cleaner air, better health, lower poverty and greater energy security’.

At the World Economic Forum Richard Branson announced “10 Challenges we all need to meet to accelerate the transition.

The challenges are many and varied so if you believe you and your company might have the skills and people in place to help and you share the vision, then do consider joining The B Team today.

Sometimes you just need to colour your world, and last night I did just that. I had the pleasure of reviewing a fantastic new documentary revolving around the flamboyantly dressed 93 year old style maven Iris Apfel. If you don’t know the name, it’s more than likely that you would…