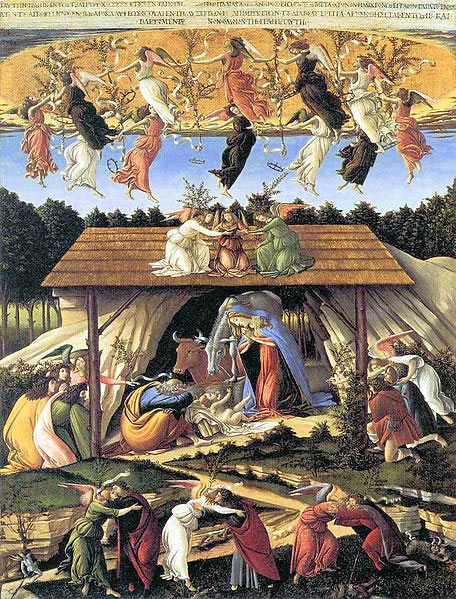 The Authorized Version of The King James Bible has had over the centuries since it was published in 1611, many protagonists prepared to discuss it, to defend it and to debate it, and you, endlessly on the issue. Whatever the controversy, this version of the book of books for the Christian faith has appeared in a vast variety of cultural settings over the centuries since 1611.

As a child, the Christmas story and the nativity scene was accessed at my local ‘Church of England’ and via The King James Bible, which I always admired for the beauty of its language.

Its greatest triumph was most likely on Christmas Eve 1968. The Apollo 8 astronauts were orbiting the Moon when they read from Genesis, the first book of The King James Version of the Holy Bible in a broadcast heard by half a billion people around the world. This is the Xmas story about the events that unfolded in the first century on earth… from Luke Chapter 2 of The Bible.

“And it came to pass in those days, that there went out a decree from Caesar Augustus, that all the world should be taxed. (And this taxing was first made when Cyrenius was governor of Syria.) And all went to be taxed, every one into his own city.

And Joseph also went up from Galilee, out of the city of Nazareth, into Judaea, unto the city of David, which is called Bethlehem; (because he was of the house and lineage of David:) to be taxed with Mary his espoused wife, being great with child.

And so it was, that, while they were there, the days were accomplished that she should be delivered. And she brought forth her firstborn son, and wrapped him in swaddling clothes, and laid him in a manger; because there was no room for them in the inn.

And there were in the same country shepherds abiding in the field, keeping watch over their flock by night. And, lo, the angel of the Lord came upon them, and the glory of the Lord shone round about them: and they were sore afraid.

And the angel said unto them, Fear not: for, behold, I bring you good tidings of great joy, which shall be to all people. 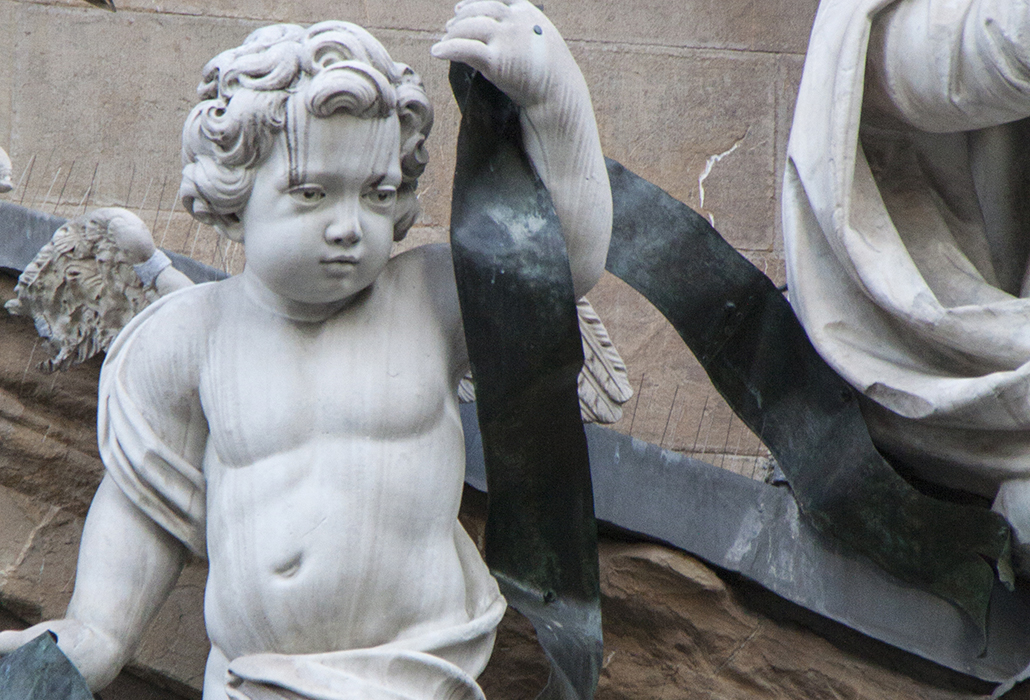 For unto you is born this day in the city of David a Saviour, which is Christ the Lord.

And this shall be a sign unto you; Ye shall find the babe wrapped in swaddling clothes, lying in a manger.

And suddenly there was with the angel a multitude of the heavenly host praising God, and saying, Glory to God in the highest, and on earth peace, good will toward men.

And it came to pass, as the angels were gone away from them into heaven, the shepherds said one to another, Let us now go even unto Bethlehem, and see this thing which is come to pass, which the Lord hath made known unto us. And they came with haste, and found Mary, and Joseph, and the babe lying in a manger. And when they had seen it, they made known abroad the saying which was told them concerning this child.

And all they that heard it wondered at those things, which were told them by the shepherds.

But Mary kept all these things, and pondered them in her heart.

And the shepherds returned, glorifying and praising God for all the things that they had heard and seen, as it was told unto them. And when eight days were accomplished for the circumcising of the child, his name was called Jesus, which was so named of the angel before he was conceived in the womb.

And when the days of her purification according to the law of Moses were accomplished, they brought him to Jerusalem, to present him to the Lord; (As it is written in the law of the Lord, Every male that openeth the womb shall be called holy to the Lord;)

And to offer a sacrifice according to that which is said in the law of the Lord, A pair of turtledoves, or two young pigeons.

And, behold, there was a man in Jerusalem, whose name was Simeon; and the same man was just and devout, waiting for the consolation of Israel: and the Holy Ghost was upon him. 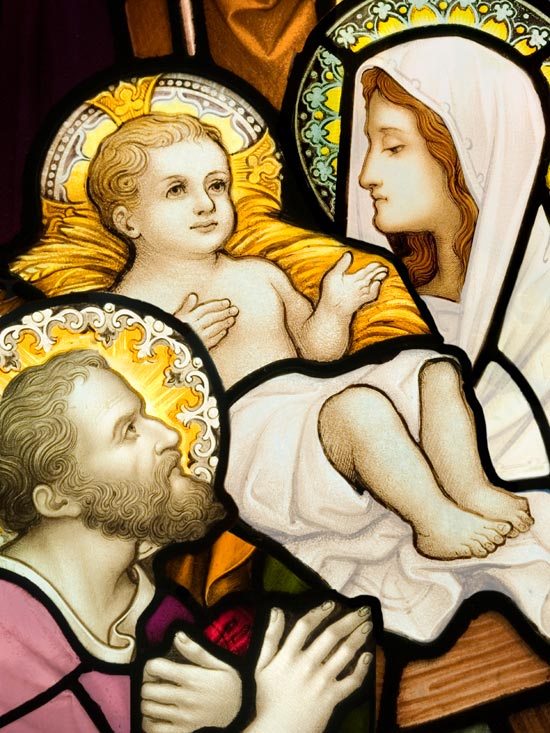 Baby Jesus, Mary and Joseph, a wonder in stained glass

And it was revealed unto him by the Holy Ghost, that he should not see death, before he had seen the Lord’s Christ. And he came by the Spirit into the temple: and when the parents brought in the child Jesus, to do for him after the custom of the law,

Then took he him up in his arms, and blessed God, and said, Lord, now lettest thou thy servant depart in peace, according to thy word: For mine eyes have seen thy salvation, which thou hast prepared before the face of all people;

A light to lighten the Gentiles, and the glory of thy people Israel.

Joseph and his mother marvelled at those things, which were spoken of him…

…And the child grew, and waxed strong in spirit, filled with wisdom: and the grace of God was upon him

The western system of democracy is going through enormous change world wide. It requires of us all that we re-evaluate what our priorities in life are. Should our leaders be offering society, as a whole, options, ways and choices so that it can transform itself?