Awarded the Wynne Prize in 1983 (Australia’s most prestigious landscape award) David Rankin was all about exploring his own inner spiritual terrain when he decamped in 1989 from Sydney to New York. He arrived in Australia as a two-year old with his Irish emigrating parents having been born on the way in the UK. He spent his formative years soaking up local culture here in Australia and the current international influences of his time. As the 90’s approached, he sought to both live and work in New York to expand his artistic and personal horizons. For artists going overseas at the time, it was not only about growing expertise, but also about challenging themselves to succeed on an international platform, as indeed David has achieved so very successfully.

He has used colour and form as a metaphor for his own emotions combining elements from both Aboriginal and Asian art practices while through abstraction, he expressed in visual terms, that which cannot be easily spoken in words. 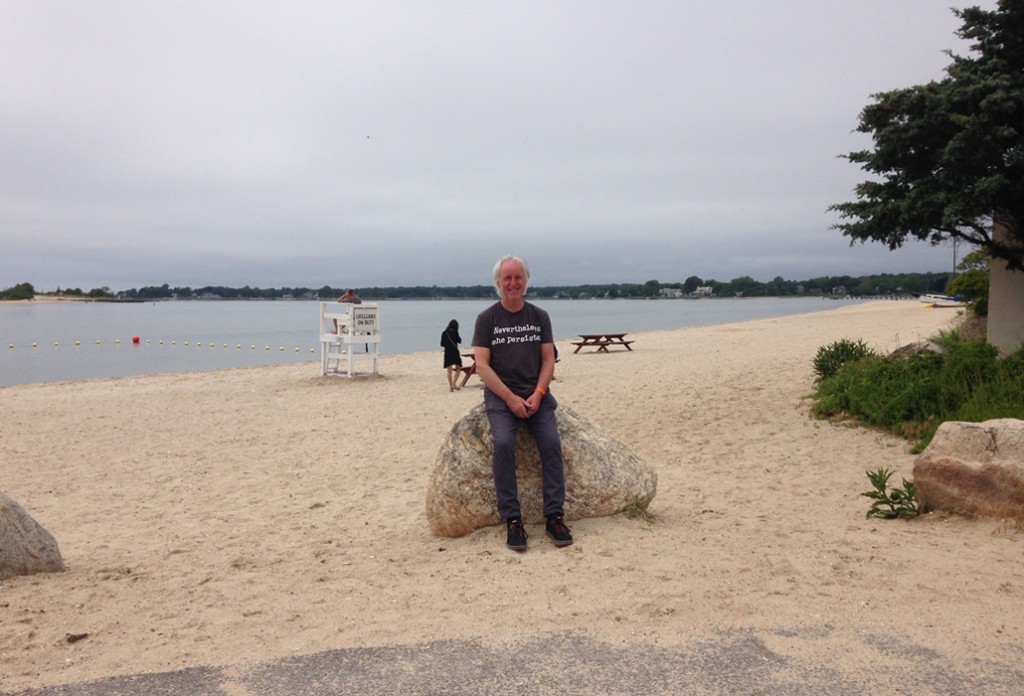 Now it is to words he is turning, as he seeks to capture the atmosphere of the prevailing mood and trends in art as The Culture Concept Circle’s Special Features Correspondent in New York, a platform for excellence.

We welcome him as a unique voice and thank him for his much valued contribution, which we will look forward to from time to time as his life and his contemporary art practice allows.

Check out his posts in the category Spotlight Stories.