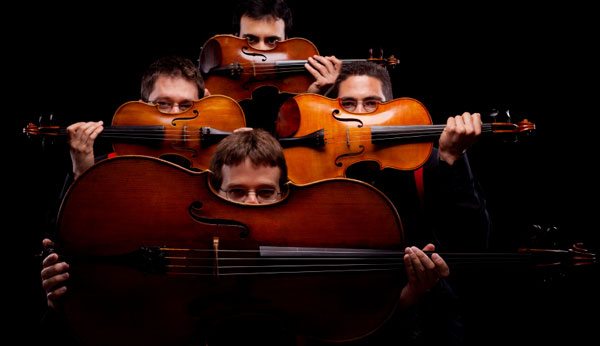 The Culture Concept Circle – Muse~News October 2012 is a bumper issue so we do hope that you will enjoy the many free posts we offer. October is mid Spring in Australia and we are highlighting music, movement and more.

It is no surprise that all the major institutions in Australia’s world of art, both visual and performance, are busy delivering their 2013 summer programs for consideration.  The Australian Ballet is currently in the final phase of celebrating its 50th anniversary with its finale of Stephen Baynes’ new version of Swan Lake premiering in Sydney in November and its fabulous international 50th Anniversary Gala will be held in Melbourne on 31st October 2012.

Their Masterpieces 2013 program is published and it will indeed, judging by all the blurb, be memorable.

The Australian Chamber Orchestra (ACO) has also put forward a superb choice of diverse musical events that will also be sure to seduce and welcome sold out crowds in 2013.

Award winning Artistic Director Australian violinist, conductor and composer Richard Tognetti AO always challenges both the audience and his players at all times, providing presentations that are stimulating, forever inspiring and completely unforgettable. In Queensland the performance arts are going from strength to strength, especially with the addition of a new artistic director for the Queensland Ballet. Li Cunxin.

His ‘Australian Story’ on the ABC early in October was well timed. If you missed it catch it up on iView

Television has certainly upped the ante by offering more flexibility for writers and producers wanting to tell powerful stories. It is overflowing in the northern hemisphere with the ‘fall’ launch of its favourite and award winning programs, some of which we will write up in the oncoming weeks.

Downton Abbey is back for Season 3 and enjoying a record audiences in England.

State side the new seasons of show like NCIS, NCIS LA, Bones, The Mentalist, Person of Interest, Criminal Minds, Revenge and the truly marvelous Emmy Award winning drama Homeland are all sure to push their ratings even higher.

The quality and scripts of TV’s high ranking shows have reached new pinnacles of both performance and excellence by actors, and their creative teams of writers and producers. In England the masterful BBC 2 drama Parade’s End, which was all about Societal Values & Personal Principles vs Love set in the Edwardian era attracted record viewers and came to a Masterful Conclusion

Also in England Colin Firth has now taken his involvement in the world of words to another level with the publication of The People Speak in conjunction with Anthony Arnove, which has sparked The People Speak Out Movement online.

Over in the states the popular Castle, Season 5 delivers Detective Beckett back to broker a deal for her life.

At the movies musicals seem to be making a comeback following on from the success of television shows like Glee and ‘Smash‘, a musical series about Marilyn Monroe that is about to start Season 2 in the states.

We will all be looking forward to Australian actors Russell Crowe and Hugh Jackman singing up a storm with Anne Hathaway as Victor Hugo’s power packed classical novel Les Miserables comes to a screen near you this Xmas. 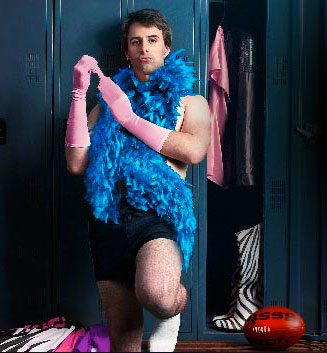 The considerable art of costume is now also essential to getting the details right, especially in period dramas as fashion and society. They gain a boost from re-visiting periods like the forties, fifties and sixties where great stars like Grace Kelly, a lady of style and simplicity and Audrey Hepburn, who knew How to Steal a Million made frocks fashionable and their designers famous.

On the theatre scene it is also so good to see that Australia’s favourite playwright David Williamson is back and creating controversy and conversation with Managing Carmen, QTC’s Finale for 2012 about Footy, Frocks & Foibles, from the 13th October – 4th November.

This is a co-production with the Black Swan Theatre Company in Perth where it will also be sure to raise many an eyebrow and create a great deal of mirth when it has its season there from 10th November – 2nd December in the Heath Ledger Theatre.

Jo Bayley our Fashion Elixir editor is back from Italy after giving us a taste each week of her special journey of discovery. She is busy getting ready to document Spring fashion for the Melbourne Cup.

Her Wednesday Column is gaining a great following as she expands her coverage to include the world of travel and cuisine.

Sheena Burnell has filed a ‘Shanghai Scenes’ report, documenting the success that western classical music is now enjoying at Shanghai in venues from the Glamour Bar to the State Theatre. 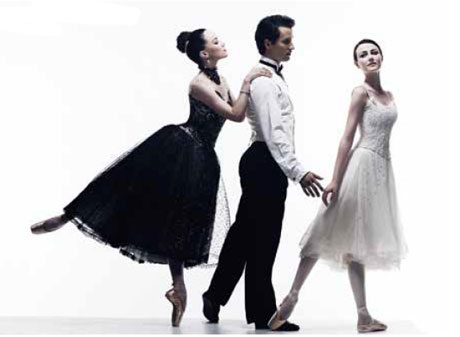 Look out for our next edition on October 17, when we will offer a competition for all our subscribers to enter. Subscribe now for FREE.

In the past few months our readership has doubled and we have acquired many new followers from around the world. If you would share a post that you enjoy with your friends we would appreciate the support.

Happy reading and all best, Carolyn