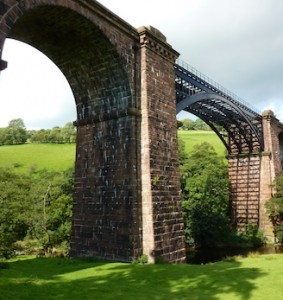 Yorkshire, a historic county in the north of England is hosting The Grand Depart of the 2014 le Tour de France starting on July 5. This is the region where Celts lived, the Romans, the Danes and Normans conquered in ancient times. More recently it became one of the greatest of all medieval towns, was the site of the ‘Wars of the Roses’ and finally when peace reigned, became the home of the now famous literary sisters Brontë. It is also where the industrial revolution first gathered momentum during the nineteenth century. 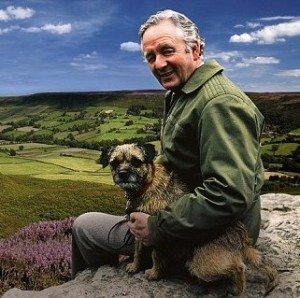 Yorkshire and the dales were the stamping ground of one of the world’s most beloved characters James Herriot, the English veterinary surgeon who cared for all creatures great and small and where some of the best ale in the world is made. 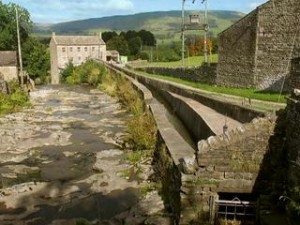 There are three stages to the Yorkshire part of le Tour de France, which will take its riders and viewers all over its picturesque hills and dales, where glorious green fields are outlined by fabulous rock walls. From the ancient textiles city of Leeds, shining in its all new modernity, to the spa town of Harrogate is the first stage. The second stage will take them all from the historic and fabled city of York with its famous York Minster to Sheffield, renowned once for its very fine silver. The third will take them from the university city of Cambridge all the way to London before they head over to France where they will race in earnest. 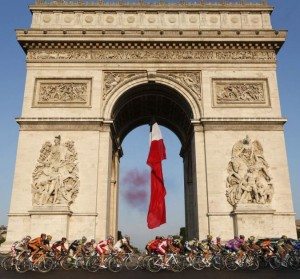 There is no doubt the Yorkshire locals will find many tales to tell for years to come in their wonderful broad dialect. Together with tourists, they who are expected to line the route of this momentous event in their thousands. They will all enjoy the spectacle as the lads in lycra start on their way towards winning the ultimate prize, the sprint on the Champs Elysses at Paris on July 27, 2014 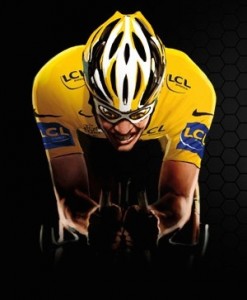 Tune into the Tour each night on SBS where they will be showing every stage of le Tour de France live to all parts of Australia. They also have an extensive guide to this now famous cycling race on their website.

Rose Niland reports for The Culture Concept Circle a theatrical production of Beauty & the Beast valued the essence of the narrative, music integral to the tale