Madame Mallory vs Maison Mumbai is a simply delicious theme for a new movie that sounds just too tasty to resist.

The Hundred-Foot Journey from DreamWorks Studios is starting at a theatre near you on August 14, 2014.

This is the story of the journey of the budding chef Hassan Haji from Mumbai to France.

For author Richard C. Morais, this novel has become a world wide hit since its publication in 2011. Directed by Lasse Hallström, from a screenplay written by Steven Knight, in this classy confection it seems that art and culture at first collide.

Then just as they all get together to cleverly conjugate more than verbs, the ensemble cast successfully gives birth to and celebrates the all-new creative genius of handsome young chef Hassan Haji. However a great deal happens on the road to success.

Who is that beautiful young pastry chef?

Filming takes place in a picturesque village in the glorious countryside in the south of France. Earth, stone and wood are set against the natural colours of the landscape and the elusive light of a countryside rich in diversity, helps maintain France’s physical presence of ‘la difference’. In look, feel, taste and spirit France is a country like no other.

Its rich inheritance of weathered buildings keeping faith with their setting in a captivating scene of beauty and timeless quality.

Along with ravishing scenery France’s culinary delights seem set to seduce us all.

Brimming over with flavour, the selection of elegant choices emanating from the esteemed classic kitchen in Lumiére, (Saint-Antonin-Noble-Val) will also be sure to add to this terrific tale’s appeal.

An ageing classical beauty herself, Madame Mallory is proprietor of a renowned two Michelin star and much celebrated country inn. Complete with rustic elegance, within her comfortable surroundings Madame seems to have appropriated celebrity status. She has elevated herself loftily above all those who cook for her, as well as those who genuflect in her presence and worship at her table

The world of creative cuisine does not always run smoothly.

Madame Mallory finds herself suddenly in a position of waging war of the culinary kind with the enthusiastic and happy Haji family, who have recently made their home in the village. Papa Haji is proud of his families star contender for culinary excellence his son Hassan.

They decide to entice villagers and take on Madame’s reputation with intoxicating scents and the exotic taste of spicy curries, as well as the colours and sounds of the India they know and love so well. In the process they begin transforming the lives of some of the most eccentric inhabitants.

This infuriates Madame and initiates a response they may all live to regret.

Mon Dieu, how could anyone foresee such a culinary dilemma would happen in the first place, especially in a country where refined cuisine has become the art form it is today.

The Indian family open their establishment opposite Madame’s ‘esteemed ‘relais’ restaurant, setting off a chain of events that will surely become a disaster, not a delectable dessert!

Well, at least at first.

Life we discover has not always treated Madame Mallory kindly. In order to maintain the high standards of excellence she has set for herself, she has to work at it harder than anyone imagines, especially the older she gets.

It’s all that ‘arrogance’ she’s exuding, which people do not realise is just a big barrier or high fence of sorts she’s built around herself.

It’s a shield from the harsher realities of life she doesn’t really want to face any more.

How can she keep up her end without affecting both her emotional and spiritual well-being?

She would just occasionally at least, like to enjoy a good time. 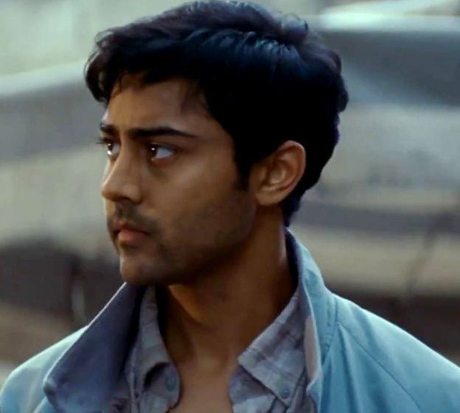 Well that doesn’t happen until she comes to ‘dine’ at the newly established raging success the Maison Mumbai.

There she discoveres that the young chef Hassan is nothing short of a culinary genius and it changes everything.

This is the story of a young chef, who inevitably comes under the wise guidance and counsel of a lady striving to obtain three hats from Michelin.

She knows it will help to keep the wolf of old age from her door for years yet to come.

She likes being successful, but hadn’t realised quite much the journey to get there had impacted on her personality.

However with the true wisdom of the exotic orient, integral to a family from Mumbai, they help her surmount the hurdles giving her back not only her self esteem, but also restoring her humanity. 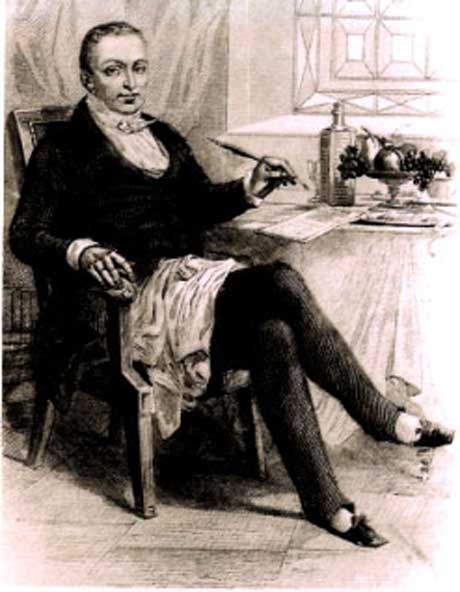 In France the food revolution continued well into the 20th century, when the heavier dishes of the past were replaced by the much lighter creations, which allowed ingredients to shine.

French Master Chef Michel Guérard (1933 -) mastered the classic techniques of cooking and pâtisserie at the Hotel Crillon at Paris.

Bored with rules and regulations he repaired to the country, opening Pot-au-Feu at Asniéres, where gastronomes from Paris and all over the world flocked.

There, in the peace of the French countryside Guérard invented the very slimming Cuisine Minceur.

After its success, he then perfected Cuisine Gourmande, his take on greedy cuisine.

He made his love for cooking contagious, because instead of jealously guarding his secret recipes, he shared them with the world.

Guérard gave home cooks an opportunity to explore a power of possibilities. There is no doubt that there is something absurdly over the top about the food world. Its kitchens are generally awash with both young and old male figures pumping testosterone, women challenged to keep up with the men and much flaunting of knife skills. Burns are badges to be admired.

The unassailable waste of a kitchen in pursuit of sensual pleasure, which is at best short lived if not sweet, is always memorable. Not sure about you but I remember all those great meals enjoyed over my lifetime. Today as in all ages, a successful kitchen is symbolized by its putting up a sign saying no reservations, or having those who dial up to dine find out they have to book months ahead, even if they don’t know the maître ‘D! Sadly it can still be snob central, a place where egos take full flight, as well as ‘legends’ born.

It’s focus on the art of food, the glories of taste and the considered pleasures of the table offer many hope however that it remains powerfully in touch with the spirit of excellence and joie de vivre.

Where does a passion for food end and a display of pomposity begin – we look forward to finding out!

What a delicious prospect the movie of The Hundred-Foot journey is to contemplate over a nice flute of icy French champagne.

Great food lovingly prepared and executed with great acting and great artistry will ensure that it is one of the greatest of pleasures, its food preparation at the pinnacle of delight in life.

Can’t wait to pull up a chair and dine La Cuisine Enchantée!

Genius and Ambition: The Royal Academy of Arts London 1768-1918 illustrates the influence of British art on Australian art is well worth a road trip to Bendigo