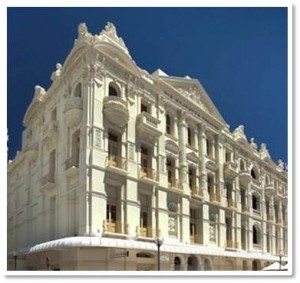 The iconic His Majesty’s Theatre at Perth or the Maj as it is affectionately known hosts and highlights performance art. It is the only remaining working Edwardian Theatre in Australia.

Home to the West Australian Opera and the West Australian Ballet, the Maj is the perfect venue to catch first class shows ranging from comedy, drama, dance and opera or a special evening of cabaret.  Located in the heart of Perth the line up for the second half of 2013 is impressive. 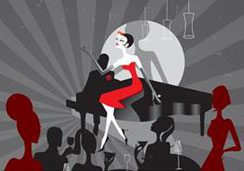 From 15th August to October 5th it will host the popular Cabaret Soiree season ‘Downstairs at the Maj’ where hot national and local acts are sent to send spirits soaring. They are promising a celebration of mad and wonderful women – cabaret at its most absurd; poignant and deliciously demented in a season that last eight weeks. Check it out. 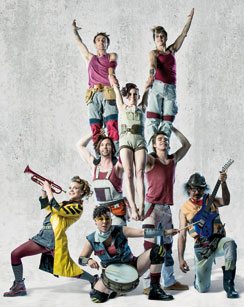 Circus Oz features breathtaking feats, serious fun and Australian humour for audiences of all ages, sizzles into the Maj cranked up from touring regional Australia, a New York City run of standing ovations and hot from an extended season across America. Expect the irreverent The Circus Oz Show is a rock-n-roll, animal free circus adults and children will enjoy together. Expect two hours of breathtaking agility, death-defying stunts, awe-inspiring acrobatic performances, irreverent comedy and a spectacular live band. 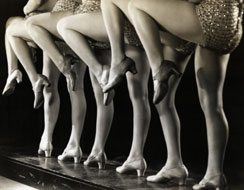 Ladies of the Chorus, a special exhibition now on show at the Maj until September is not a story about the chorus girl who leaves the back row to replace a suddenly indisposed leading lady and becomes a star overnight. Instead this show applauds those who didn’t! Expect the unexpected at the Maj. Admission by gold coin donation or item of memorabilia. Log onto the Maj website to find out more.

Carolyn’s quick and easy Chicken with Mango best made a day before Xmas, because it tastes better the day after when the flavours become fully infused – Yummo!