The Marais Project, directed by Jennifer Eriksson, is Australia’s longest continuously running viola da gamba recital series. She has presented the works of French composer and virtuoso viol player Marin Marais (b.1656-1728) since 1988. Now they are turning their attention to Marais’ long-neglected operas which in their time were much acclaimed at the Court of Louis XIV. 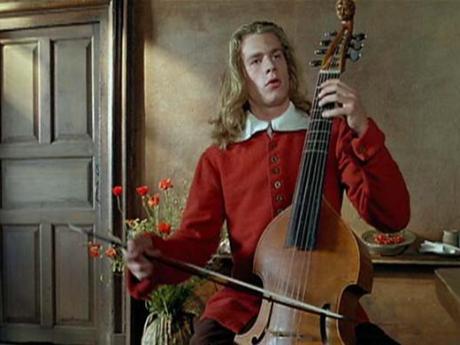 Marais was the subject of the film Tous les matins du monde (1991) – All the Mornings of the World. Marin Marais played in the French royal orchestra and he co-directed the orchestra of the Royal Academy of Music with Pascal Colasse. He also published several books of viol music, writing trio sonatas and instrumental music with wonderfully descriptive titles. Bold, innovative, the construction of his suites for the viol were great character pieces, which still resonate today as played by Jenny Eriksson and specialised musicians around the world who have revived the Renaissance and French Baroque style of music over the past few decades. The Marais Project at their Concert on Sunday 16th August, 2015 in Sydney will play delicacies from Marais’ best known opera, Sémélé and a cantata by another favourite composer, Michel Pignolet de Montéclair. 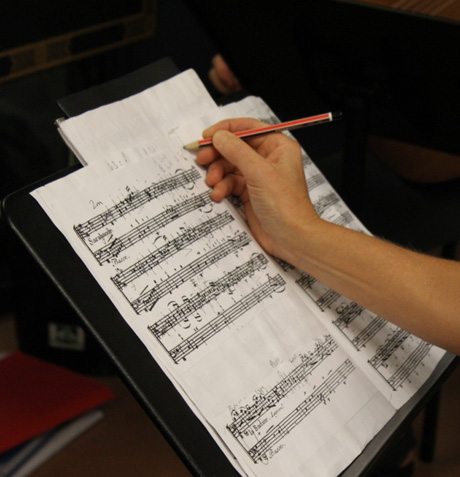 AA&ADA has announced their Antiques Fair at Melbourne will take place at Melbourne Showgrounds in 2018, with a Gala Preview May 3, and the Fair open May 4 – 6