2014 has been a very special anniversary year for The Marais Project, as they chart the course of French composer Marin Marais in life and music, and re-imagine his sound and spread knowledge of his music and style for a contemporary age. Founder and Director Jenny Eriksson of The Marais Project, and her group of excellent musicians are celebrating 15 years together. For their finale concert of 2014 ‘Re-Imaginings’, they will take the opportunity to ‘reimagine’ works for the viola da gamba in a range of contexts. Jenny will debut her ‘Ruby Electric Viola da Gamba, believed to be the only instrument of its kind in Australia.

This show stopping and exciting instrument has been meticulously hand crated in Holland, to provide a new experience for Jenny’s followers, fans and students of music. She will feature it alongside her more traditional viola da gamba, especially when playing the musical works of Marin Marais (1656-1728). Matt McMahon, Paul Cutlan and Siebe Pogson, as well as harpsichordist Raymond Harvey will be collaborating with Jenny, bringing both jazz and classical music to contention in a fusion of styles. “I love Matt McMahon’s piano playing and the piece he has written for electric viola da gamba is beautiful as is Paul Cutlan’s suite for acoustic viola da gamba and harpsichord”, Eriksson enthused. 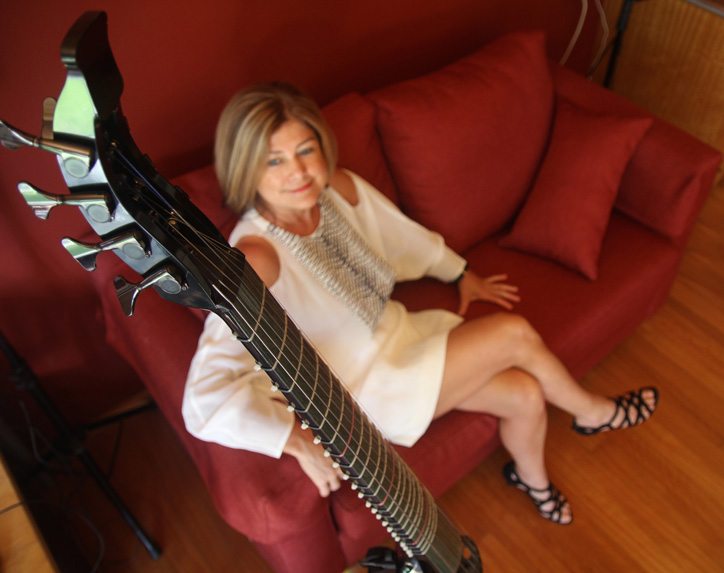 “It’s especially moving for me to play in the world premiere of my son Siebe’s piece for electric gamba and bass guitar”. Eriksson is confident audiences will respond positively: “I am essentially a lyrical player and I love lyrical music.” 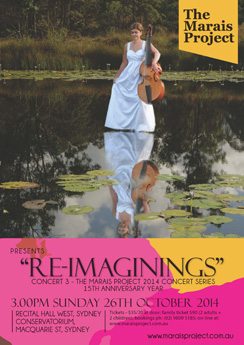 Australia’s NIDA, presents its annual October-November season of Student Productions, shining a spotlight on comedy, as they tackle ‘urgent issues of our time’