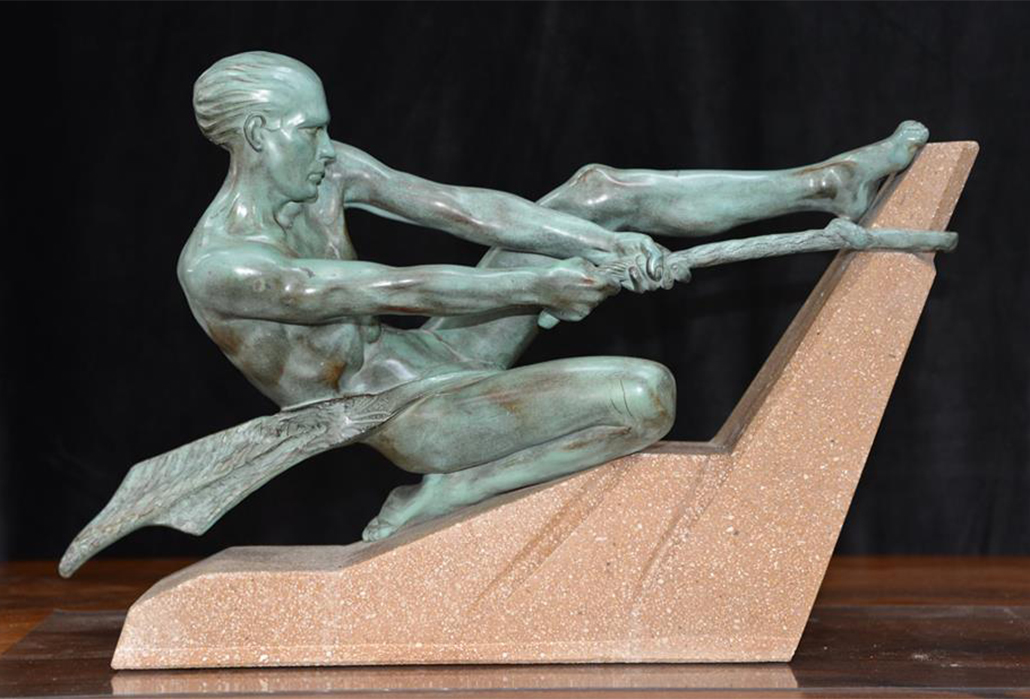 The Melbourne Fair 2018, will be held at Caufield Racecourse, Thursday 9 – Sunday 12 August. It will feature more than sixty of Australia’s best dealers of antiques and twentieth century vintage collectables, who adhere to the tenets of the late nineteenth and early twentieth century styles collectively known as Modernism. 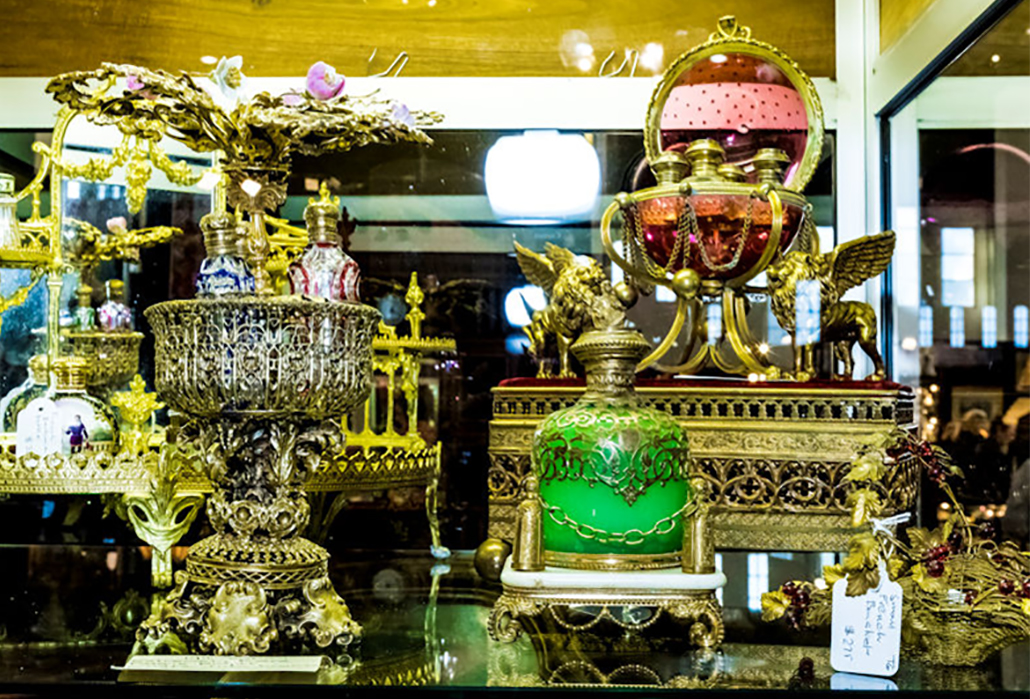 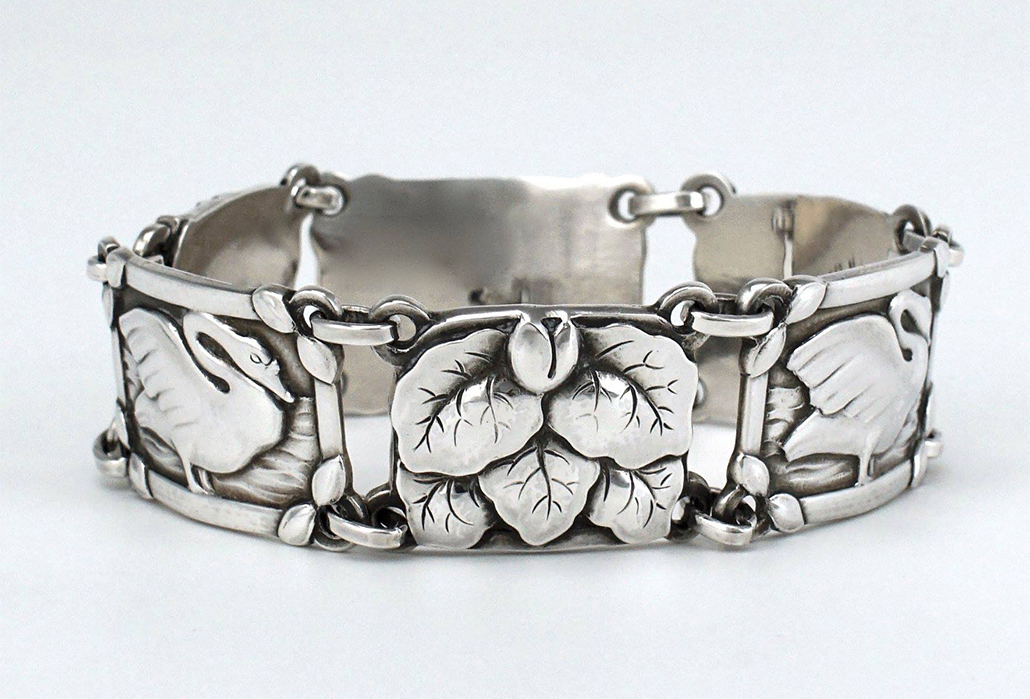 Modernism had a preference for open planned living, seeking to concentrate solely on geometry, uninterrupted lines and form. Over a thousand unique objects will be showcased in a price range that will allow many to access something special, across a range of quality furniture, fine fashion and jewellery, as well as luxury goods.

The revisited classical design style known as Art Deco which became fashionable in the inter war-period (1918-1939), will be a highlight across all disciplines of art and design. 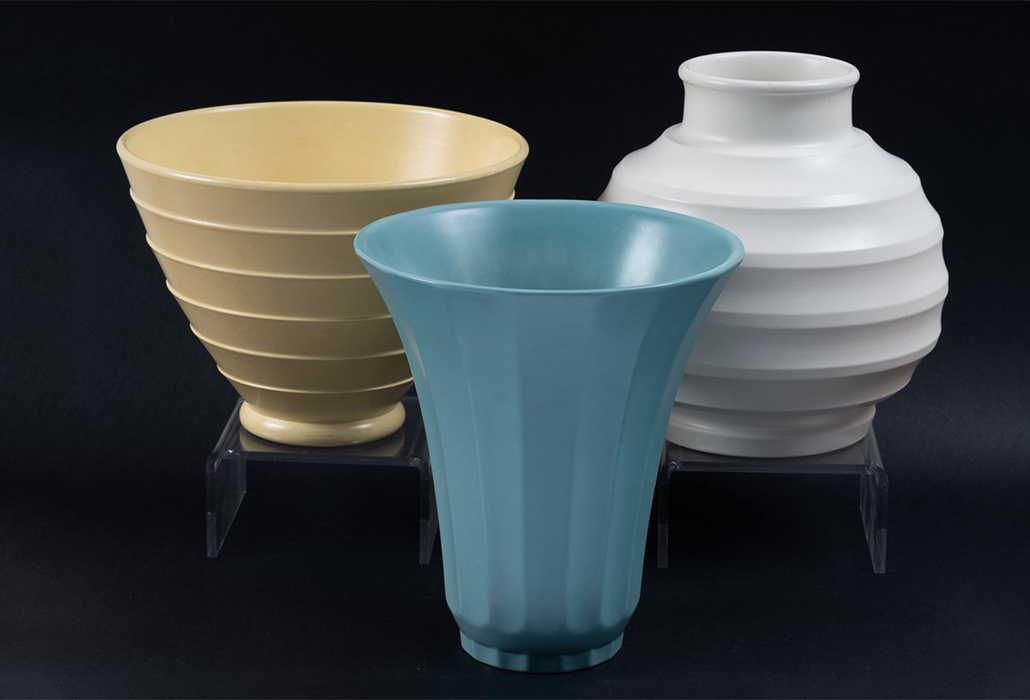 The Art Deco style became a reflection of the intellectual and philosophical concerns of the time in which it evolved and documents a society struggling with the added pressures of limited space, rising costs and the emotional impact of global warfare, which demanded a new age of hope and promise be born. 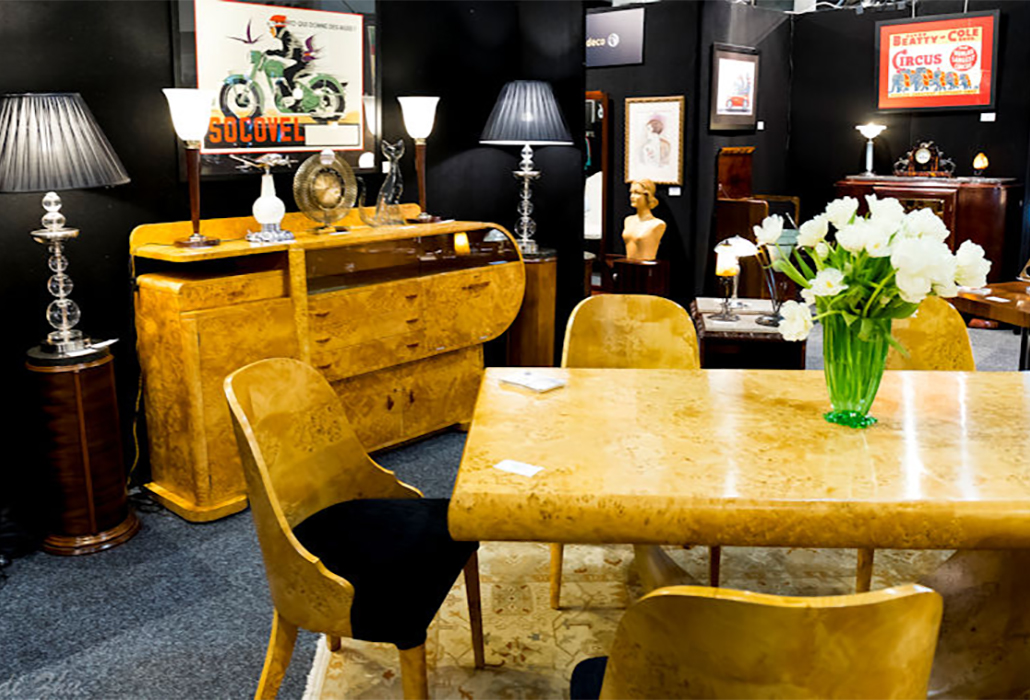 Timbers such as Amboyna, a rich, honey-coloured timber and Beech, a pale cream, close-grained wood became popular with furniture designers and particularly chairs historically, became about so much more than seating.

The rage for simplicity had begun with local designers embracing the now familiar pared-back language of European modernism, creating stylish and sculptural pieces – furniture as art – something to aspire to. 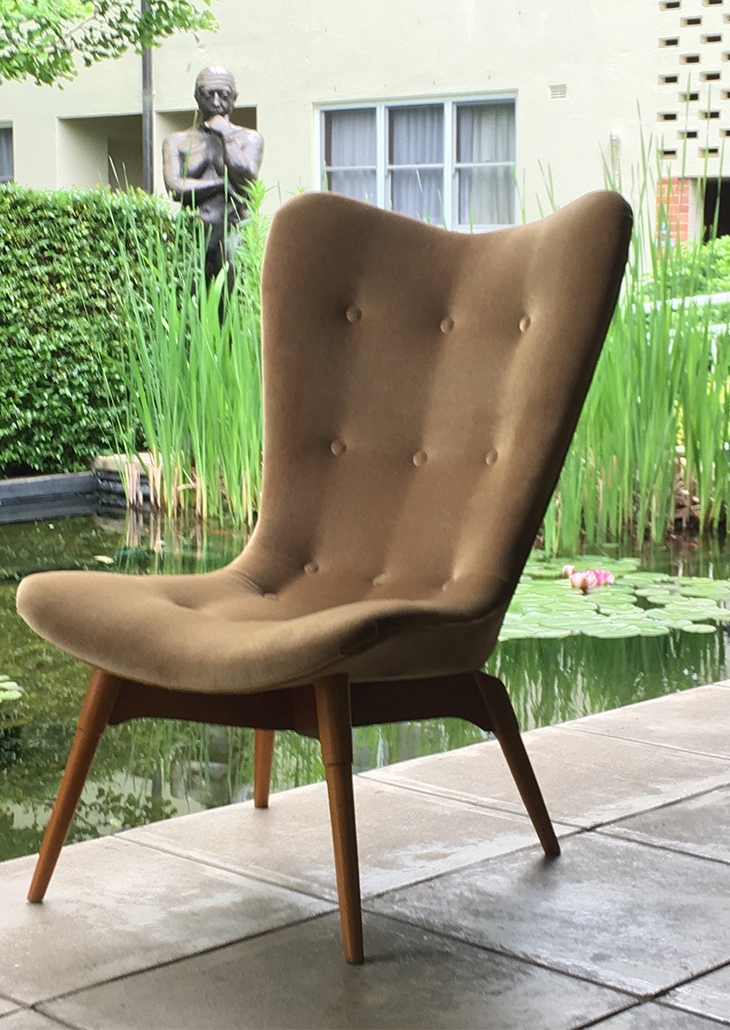 By the end of the 1940s ‘contemporary’ houses in Melbourne in particular, were incomplete without an essential piece of ‘equipment for the home’.

A considered favourite were a pair of chairs by Grant Featherston, which found their ideal setting in the mid-century architecture of the period with their sleek uncluttered appearance.

Pierre Cardin, Emilio Pucci, Helen Rose and Christian Dior are only some of the exciting fashion labels to be featured in runway shows, featuring a retrospective of iconic Melbourne Cup Fashions on the Field dresses and sensational sixties designer clothes. 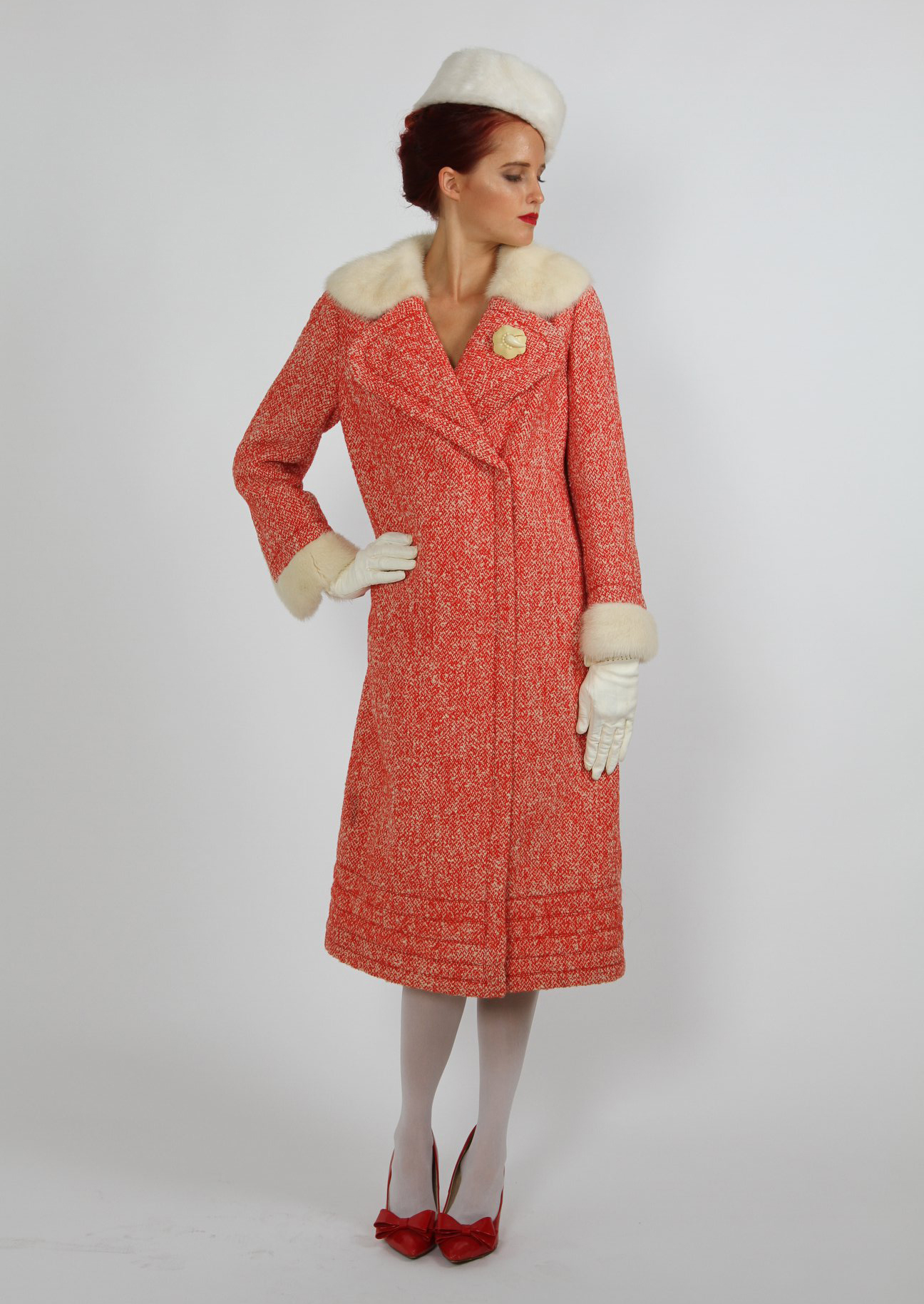 An absolutely fabulous couture piece from Coutura Vintage, features a fabulous coat by Jean Patou in the early 1960s, would certainly be wonderful to wear in Melbourne’s cold weather

If you wish to go back to the future, then The Melbourne Fair 2018 is a great place to start. 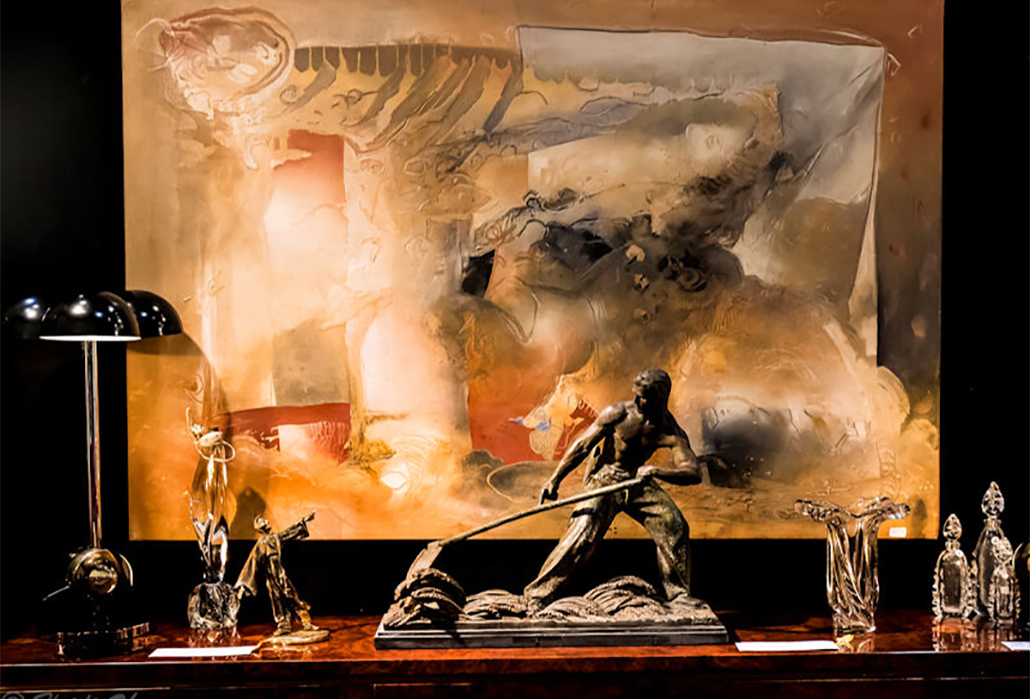 Modern manners, codes of behaviour, decorum and rules of etiquette matter in every culture and society – they illuminate and respect the human experience.