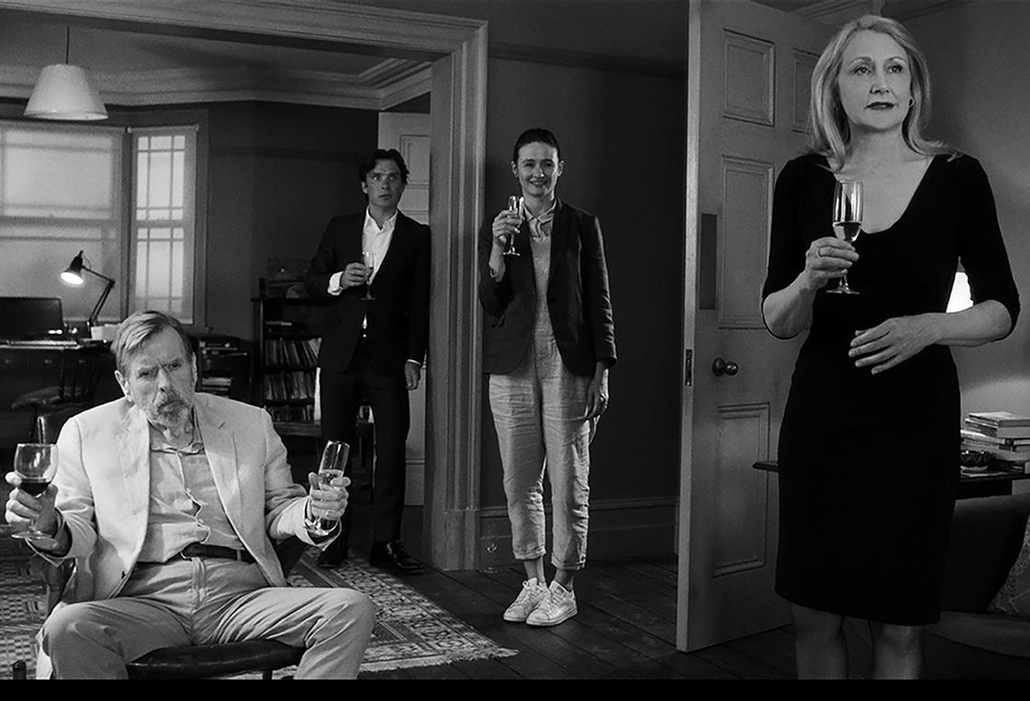 MELBOURNE ONLY
Friends and Followers

If are still able to come

Email your Name, Postcode and
Name of the person accompanying you to the Editor: [email protected]