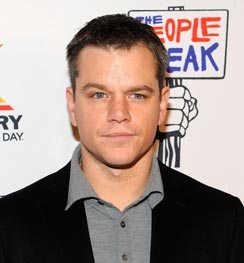 Produced by The History Channel and WTFN Entertainment and exclusive to FOXTEL on Sunday, December 2 at 7.30pm AEDT The People Speak event comes to Australia for the first time. The format was born in 2009 when actors Matt Damon and Ben Affleck, along with film producer Chris Moore collaborated with Howard Zinn, author of A People’s History of the United States, to construct a performed history of the United States as told from the perspective of its underdogs. Matt Damon, Morgan Freeman, Marisa Tomei, Bruce Springsteen, Eddie Vedder, Josh Brolin and a host of others participated in the special. Two years later, Colin Firth, Sir Ben Kingsley, Joss Stone, Keira Knightley and Sir Ian McKellan were amongst the cast that staged The People Speak in the United Kingdom and Colin Firth and Anthony Arnove wrote a book about it. 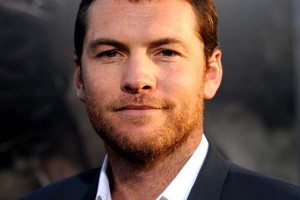 The People Speak event will be filmed in Australia at Sydney’s historic Carriageworks site in Redfern in front of a live audience featuring Australia’s leading actors and musicians delivering the letters, songs and speeches of rebels, visionaries and protesters from Australia’s rich past. They will give a voice to those who spoke up at the time for social change – and highlights the continuing importance of active participation in today’s society. 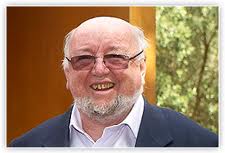 Narrated by author Thomas Keneally powerful moments from our nation’s history will be brought to life on stage by a remarkable group of artists including Jack Thompson, David Wenham and Sam Worthington interspersed with haunting musical performances by Tex Perkins, Julia Stone and Christine Anu. To have a way with words, an ability to craft them to communicate with those around us both professionally, and personally, helps us to develop our knowledge and fulfill our potential. We have observed it before; words are how the world works.

Every year we see new trends for each season, and this winter is no different. Some that started last year as a slow trickle are definitely in the forefront for 2016. So this week I’m sharing my top five predictions for this years winter. First up it’s all about the…