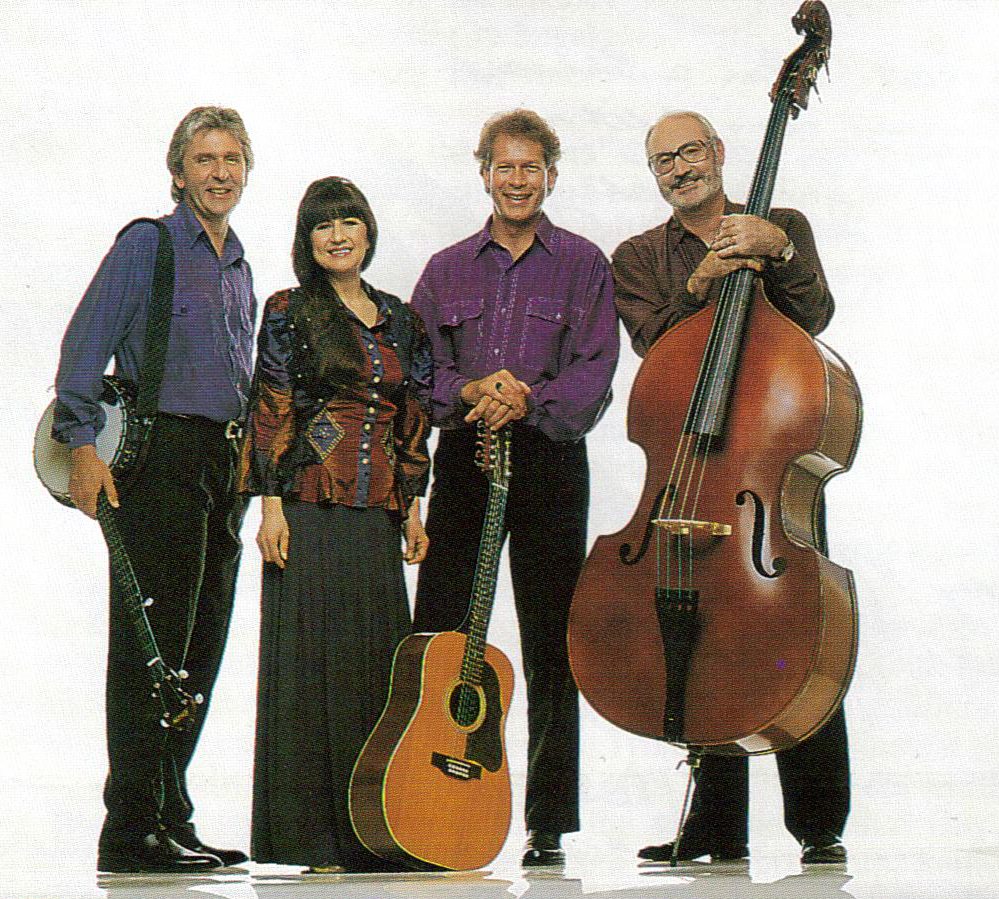 It’s not often you get the chance to relive a happy time from your teen years without having to relive the angst and acne.

I got that chance a couple of weeks ago when I tripped across the lawn of Melbourne’s Botanical Gardens to climb the steps of the Sidney Myer Music Bowl and join Circle Editor Carolyn McDowall for the media event to publicize the musical spectacular of the coming summer – Georgy Girl the Seekers Musical.

Long-time fans, both Carolyn and I were delighted that Judith, Keith and Athol (Bruce couldn’t make it) were going to be appear live to regale us with tales from the time when four young Australians took a boat ride across the Atlantic to England and, within six months, topped the charts with three hit songs. Wow… how cool was that? Their fame and infectious easy-to-sing-along-with hits quickly spread to the US – it seemed like everybody in the sixties was humming, singing or whistling A World Of Our Own and when the movie of the same name was released with Alan Bates and Lyn Redgrave, Georgy Girl became a huge hit.

Absent from the line-up the other member of the group, Guitarist and song-writer: Bruce Woodley, appeared on video and made some appreciative comments about how great it had been to be part of the musical phenomenon that became the Seekers. Approaching the golden years, Judith Durham, Athol Guy and Keith Potger looked good. Judith, petite with her trademark big smile, was sparkly if a little fragile, possibly due to the brain haemorrhage she suffered last year.

The boys made sure the steps to the stage weren’t a problem for her and when she spoke about the amazing journey the Seekers went on to become a world favourite pop group.

It seemed to me like the years had rolled away – swear I could hear Judith’s lovely warm vibrato echoing across the stage in a chorus of The Carnival Is Over (a personal fave), the boys providing the music and harmonizing backup vocals.

Athol with more hair on the back of his head than the front, understandable when you have passed your 70ieth, was sharp and well turned out. The Seekers celebrating their 50th Anniversary Tour in 2014

The spokesman for the group in the hit years, Athol gave an insight into how they felt when 200,000 people turned up for the Seekers iconic 1967 concert at the Myer Music Bowl; a little scared and overwhelmed but also thrilled by the occasion.

Keith, charming and affable, may have had a teensy weensy bit of work done on his face, although maybe it’s just good bone structure and, as I remember, he always was the spunk of the group. 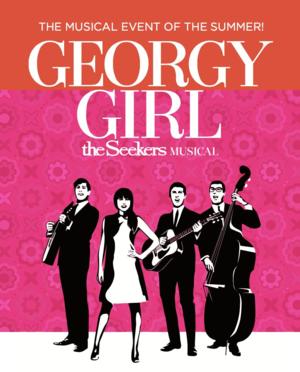 Georgy Girl – The Seekers Musical, a brand new production, will have its world premiere in Melbourne on Tuesday December 22nd 2015 at Her Majesty’s Theatre for a 14 week season followed by a 9 week season at the State Theatre in Sydney, April 2016.

Pippa Grandison will play Judith Durham – well experienced in both television, stage and musical theatre, Pippa brings to the role of Judith an effervescent, attractive acting style and a vocal talent that will have the audience humming along as she sings the Seekers hits.

The ‘boys’ will be played by Phillip Lowe as Keith Potger, Mike Mc Leish playing Bruce Woodley and Glaston Toft as Athol Guy. Good harmonies and all rather gorgeous.

We were treated to excerpts from the show when Brian Nankervis introduced Pippa, Phillip, Mike and Glaston.

The Seekers hits rang out again across the Bowl’s stage and the only problem Carolyn and I had was not joining in – good exciting performances.

Ian Stenlake, who plays The Seekers tour manager John Ashby joined Pippa Grandison on stage presenting a lovely duet of Colours of My Life, (another fave; so many). 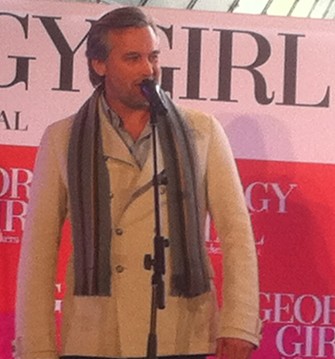 Ian, a sought after, popular television, film and stage actor along with Adam Murphy as narrator Ron Edgeworth adds to the strong Australian cast line-up in Georgy Girl. Judith, Athol and Keith generously gave the cast members a standing ovation at the conclusion of their performance; so yes, they liked them too, praise indeed.

Georgy Girl documents the life and times of the Seekers, Judith, Athol, Keith and Bruce from their folk and jazz beginnings in Melbourne venues to their rise to international chart-toppers in the UK, US and Australia. Produced by Richard East, of Mamma Mia and Dennis Smith of Dusty – The Original Pop Diva, the Seekers hits are included in a tribute to a group who between 1962 – 1967 swept the pop world with infectious singable music and song that ensured them a place in the hearts of audiences young and old in the sixties through to today.

The carnival will never be over for Melbourne and the Seekers, it’s especially fitting Richard East and Dennis Smith are premiering Georgy Girl – The Seekers Musical in their home city.

Judith (2015 Victorian of the Year), Athol, Keith and Bruce, Melburnians love them all.

Tickets for Georgy Girl The Seekers Musical are on sale now!

Book early, it’s going to be a huge success and a sell-out.