At a Neurosociety Conference held in December 2010 at the Saïd Business School, University of Oxford a keynote talk was delivered by RSA Fellow Dr Jonathan Rowson. He holds a First in politics, philosophy, and economics from Oxford University, a Masters from Harvard University in mind, brain and education, and a Doctoral degree from Bristol University, that examines the concept of wisdom. A chess Grandmaster, Jonathan was also the British Champion for three consecutive years 2004-6.

We could say, based on this information alone, Jonathan Rowson has a powerful brain, and uses it.

The theme of the conference he was speaking at was about ‘the rise of the brain and emergence of the brain industry’ in the last few decades. It examined how neuroscientists have discovered the brain’s impact on human nature is far richer and much more complex than previously thought.

Dr Jonathan Rowson is into learning, thinking and sport and at the RSA at London, is part of ‘The Social Brain Project’, which seeks ‘to make theories of human nature more accurate through research, more explicit through public dissemination, and more empowering through practical engagement’. 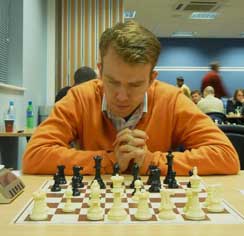 Whenever I read about a latest project or innovative idea coming out of the RSA at London it’s hard not to consider how chuffed its founder William Shipley, an English drawing master, social reformer and inventor would be.

His grand notion of founding a Society in 1754 for the encouragement of arts, manufactures, and commerce, that would award premiums for different discoveries and inventions, is a ‘bright idea’ that has grown far beyond what he could have ever imagined.

Starting as a group who would assist the progress of human knowledge and culture, and through a network of Fellows, the RSA has become a force for civic innovation, education and social change. In the 21st century is ‘an enlightenment organisation committed to finding innovative practical solutions to today’s social challenges, to understand and enhance human capability  ‘closing the gap between today’s reality and people’s hopes for a better world’.

‘The Social Brain Project’ is a long term challenge to enrich social and human capital.

Those involved are building on current projects by ‘linking theory and practice’ provisionally’, while working to found a ‘Social Brain Centre’ in 2012. While perhaps the majority of us do not necessarily move in the same circles intellectually as Dr Rowson and his colleagues, it is not hard for any of us to realize that further discoveries about the human brain and its structure and function, will have huge ramifications for our global society, for academia, for business, for commerce and for governments and their policies.

In his much acclaimed The Master and his Emmisary – The Divided Brain and the Making of the Western World psychiatrist and writer Iain M. Gilchrist, in his brief summary suggests ‘that the drive to language was not principally to do with communication or thought, but manipulation’ and that ‘an examination of Western philosophy, art and literature… reveals the uneasy relationship of the hemispheres (of the brain) being played out in the history of ideas, from ancient times until the present’. 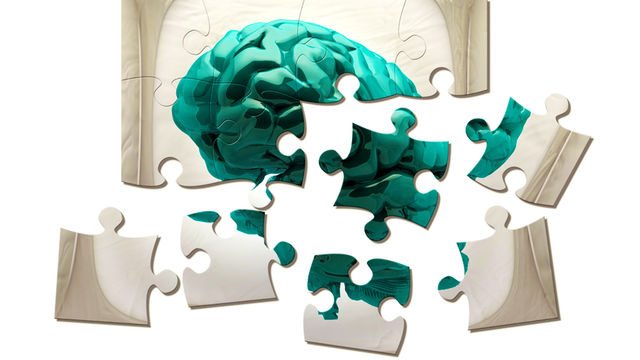 Dr Rowson said of McGilchrist’s book that he ‘writes with authority in natural science and humanities, and the abundant links that lie between them.. one can also sense, between the lines, an old soul with a dry wit who is immensely generous in spirit … The thesis is as strong on science as it is on narrative, replete with nuances, caveats, and references …it is one of the most important books of the 21st century. It is a grand theory for our times. If properly understood and acted upon, it has the potential to transform our view of ourselves and our cultures, and prevent us from making a huge number of mistakes that might otherwise seem like sensible decisions’.

Smart CEO’s involved at every level of corporate entities, especially those involved in the rise of social media or retail products, will be clamouring to keep pace with the latest research, so as to know how best to achieve the results they want.

According to myths associated with the mind, we would all be more successful and fulfilled people if we learned to tap the full potential of our brain, whose both hemispheres continually work in concert, singing a complimentary tune. 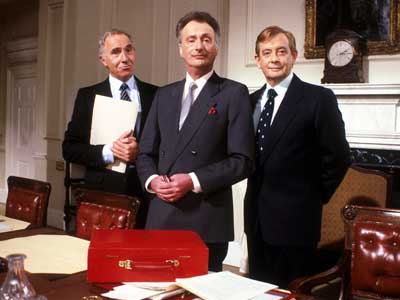 I was thinking about the Social Brain Centre when one of the re-runs of the popular British comedic political television series of the 80’s Yes Minister and Yes Prime Minister (1980 – 1988) came onto the TV.  In terms of its language and ideas it has never really dated, because of its focus on human frailty. The eternal appeal of the show is the very human behaviour of the main protagonists. Even today, despite the passing of 20+ years, we can still relate to their many conundrums, the characters, the challenges and the often hilarious circumstances they find themselves in.

Watching one great mind at work was one of the mainstay’s of the success of the show. He was the fictional manipulative public service character Sir Humphrey Appleby, who was brilliantly drawn by Nigel Hawthorne. He is flat out continually proving that his is the superior brain. He nearly always manages to get one over on Jim Hacker (Paul Eddington) his Minister in the government in the first series, and Prime Minister in the subsequent series.

Sir Humphrey always knows what to say, when to say it and how to drive his point home to achieve the results he wants. He also, to great effect, regularly lectured the delightfully naïve minister’s private secretary, Bernard Woolley (Derek Fowlds) on the realities of life and political matters.

What a great study Sir Humphrey’s brain would have been, had he been real.

For the British government research into the ‘social brain’ is very real and they are taking behavioural science projects very seriously indeed. The knowledge gained will aid their quest to tackle challenges like expanding debt, climate change,  all aspects of public health and most especially, public mental health. It goes far beyond its plans for a ‘Big Society’.

The RSA at London’s ‘Social Brain Centre’ is proposed to be about personal development and wellbeing, informing social and educational practice and improving financial and environmental behaviour. Insights into human nature currently in vogue are not actually new, the ancient Greek philosopher and polymath Aristotle, the student of Plato and teacher of Alexander the Great understood four centuries before the Christ event, that humans are basically creatures of habit.

In November 2011 Jonathan Rowson produced his report ‘RSA-Transforming-Behaviour-Change: Beyond Nudge and Neuromania. The report stated that it ‘proposes an alternative approach to behaviour change that builds on existing public and professional interest in brains and behaviour.’ We set out to shift attention away from the threatening idea of ‘science as authority’, justifying moral judgements, medical interventions and policy positions, and focus instead on the more productive notion of ‘science as provocation’, helping people foster the kinds of self-awareness and behaviour change they are seeking to develop’.

At the conclusion of his report Rowson declared those involved are ‘currently informed by six working ideas that have emerged’ during the compilation of the report.

‘The six working ideas are: 1  We cannot change ourselves without changing each other. Most behaviour change does not occur at the level of the individual alone. Not only do we rely on other people to achieve the changes we seek to make, but such behaviours spread through social diffusion, and there is no way of knowing where our influence ends.

2  Complexity is more often the solution than the problem. To navigate a complicated world, we need complex minds. We need to work on having a ‘relationship to our reactions’, and when faced with multiple perspectives we should be able to both differentiate and integrate them.

3  It is better to be reasonable than rational. Clear thinking matters, but the touchstone of our thought should not be abstract axioms and disembedded logic, but contextual sensitivity and concern for others.

4  Paying attention is good for you. We are what we attend to, and there are increasing demands on our attention. We need some resistance to the power of adverts and the allure of technology. To avoid becoming slaves to the information and tools we use, we need to learn to pay closer attention to what is going on around us, within us and between us on a regular basis.

5  If we want new habits we should work with our habitats. We are creatures of habit, but unlike most creatures we have considerable power to shape our habitats for purposes beyond our basic needs. Behaviour change is not mainly about willpower, but about using self-awareness to shape our environments so that our social and automatic brains align with our goals and values.

6  The brain is a stimulant. The brain is something we all have in common, and share an interest in. We use information about the brain as a socialising device to stimulate collective self-awareness. Through reflecting on the social and automatic nature of the brain, we learn how to change our behaviour for the better.’

THE MASTER AND HIS EMISSARY: The Divided Brain and the Making of the Western World by Iain McGilchrist

Turn your ideas into action. Consider becoming a part of a diverse and influential movement for social change. RSA Fellows inspire innovative thinking, enable positive change and support each other to create an enlightened space to tackle the challenges of the 21st century.  Enquiries about Fellowship

The RSA – Who We Are