During the first three decades of the twentieth century simplicity of line in art and design achieved universal appeal. Together with nature, economy, quality of materials and craftsmanship, simplicity became a hallmark of a new generation seeking to reflect their own sophisticated approach to issues that affect the future of the whole world.

Was this a new phenomenon, entirely innovative or, was it all about everything old becoming new again? Now in its fifth year, The Sydney Fair believes it has the answer and simplicity of line enthusiasts are encouraged to gather May 25 – 28, 2017 in their all-new venue, the Royal Hall of Industries at Moore Park in Sydney.

There they will be able to interact with over sixty of Australia’s leading vintage, 20th century and fine Art Dealers, all of whom aim to suit all budgets. The Sydney Fair attracts those with a passion for Modernism; a term describing the diverse range of architectural and interior decorative styles as well as applied and graphic arts created between approximately 1880 and 1940 on an international scale.

These include works created during the Aesthetic, Arts & Crafts, Art Nouveau, Northern Europe Jugendstil, Art Deco and a number of Modernist movements, including the Bahaus.

There will be many affordable discoveries across the world of interiors including ceramics, furniture, lighting, a diverse range of exciting collectables and, as well, a selection of fabulous fashion and jewellery.

Modernism featured revolutionary ideas and styles in art, architecture and literature and they began to evolve during the late nineteenth in England, Europe and America, as a reaction against the brutality and perceived ugliness of the industrial age, and the clutter of the English Victorian age.

At that time technical innovation was also being promoted by world exhibitions, which were harbingers of ecological building. New materials and methods of construction led the way to transparency and lightness of construction. Carefully formed spaces related to the scale, needs and desires of humankind while offering diversity through decorative elements. There was also a desire that work should be a creative and joyous expression of one’s daily existence, rather than a deadening act of sustenance. The social ideal “The Art that is Life” had proponents who wanted life to be idyllic, simple, self sufficient, practical and in close contact with nature.

Much is changing again it seems, at least according to event organiser Dianne Pickett. “Minimalism is making way for interiors of a more opulent, layered home, mixing the modern with the vintage, the precious with the bargain and adding pattern, texture and splashes of saturated colour,” says Dianne True Art Deco is one style that remains desirable. An aspect of Modernism, it exuded both optimism and ingenuity. Colours were neutral and subdued or, bountiful, bright and bold. It was cleverly conceived and stayed true to its original intent, adapting well over a long period of time to constant change.

As a design style Art Deco is recognised as a classic: simple, restrained, of high quality always fashionable and elegant. It has attained that status because, just like the original classicism of the ancient Greeks and our own contemporary design, it was based on lines that were clean-cut and pure.

It came to full fruition through the Paris Salons of the 1920’s manifesting itself emotionally with zest and playfulness. Wit and having fun were an important aspect and so teapots became ocean liners and objects were made from new wave materials like plastic, Bakelite and chrome. 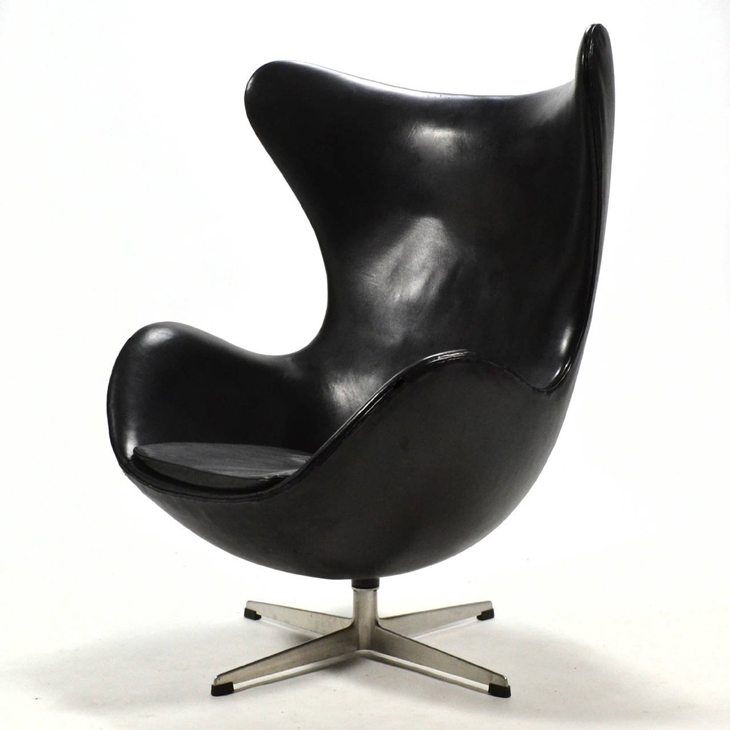 Manufacturers and designers now wanted to ensure that everyone benefited from the rapid development in mass production.   Cabinetmaker designers produced furniture that was both decorative and discreet crafted from quality timbers and inlaid with exotic materials such as ivory or tortoiseshell.

Macassar ebony and gilt bronze was greatly favoured along with sensational examples of lacquer inspired by Japanese originals. European metalworkers, ceramicists and glass workers had a field day because by now their art forms had solved a great many difficulties associated with their production and were able to produce items more economically. The fashion industry started to burgeon as hemlines rose and women threw off their many petticoats, bobbed their hair and embraced their independence.

The rapidly expanding ‘middle class’ could now acquire quality goods and many treasured possessions arrived in Australia with the migration of European people following WWII.

There is a real bonus for those collecting modernist furniture, textiles, ceramics, glassware, metalware, clocks, watches, textiles, rugs, jewellery, paintings and sculpture as special pieces. They work so splendidly in contemporary settings whether commercial or residential At The Sydney Fair fashion parades and a ‘best-dressed of the era’ competition held on Saturday May 27th will award the winner a $500 gift voucher to spend at the fair.

On Sunday 28th there will be a schedule of workshops to be given by interior designers and antique experts. Vintage couture eveningwear fans of frocks and fab accessories including stunning jewellery from the 1920’s and 1930’s will be able to access wonderful pieces. “You may walk away with a piece of history whose design and craftsmanship have withstood the test of time, improving its aesthetic character through its use. Antiques, Art and Vintage Couture are forever gorgeous investments,” says Dianne.