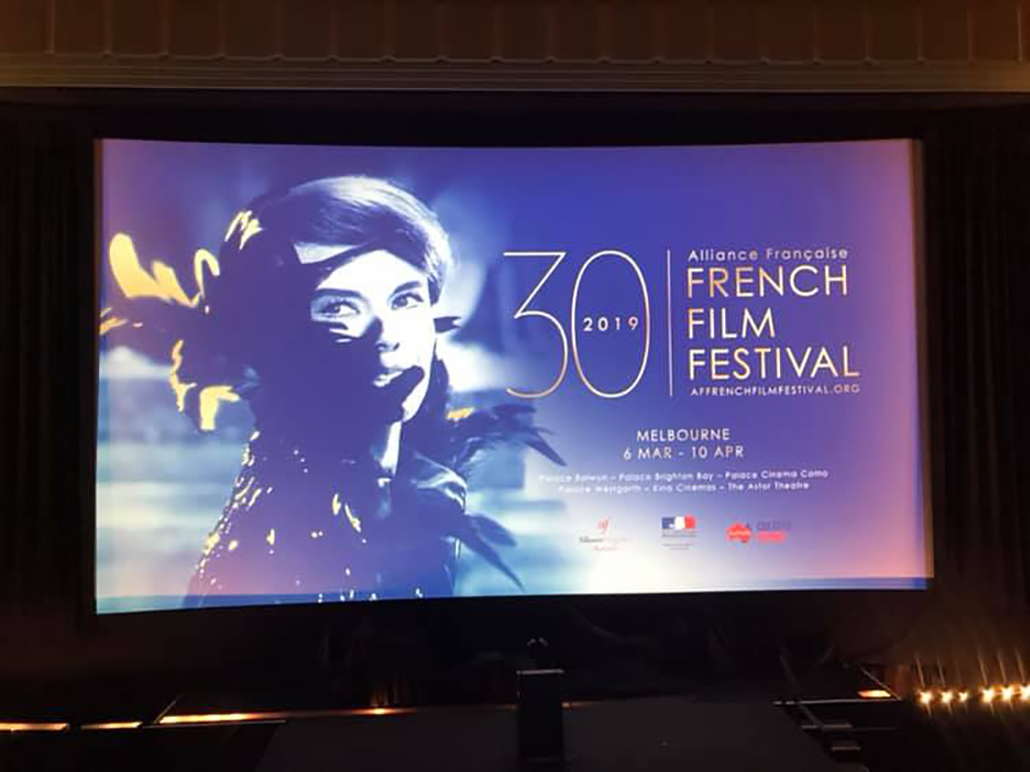 The French Ambassador to Australia came to Melbourne and The Astor Cinema for the opening night of the thirtieth anniversary season of the AF French Film Festival, 2019.

Responding to all the cheers and yahoos, he provided statistics on the wondrous attendances at French films in Australia, especially in Melbourne during the festival season. We are the second largest audience for French films outside France itself.

When you take that fact on board, it throws up the question why… what is the affinity we have with the French, despite Victoria originally being called Terra Napoleon, it seems to go much deeper than we know. 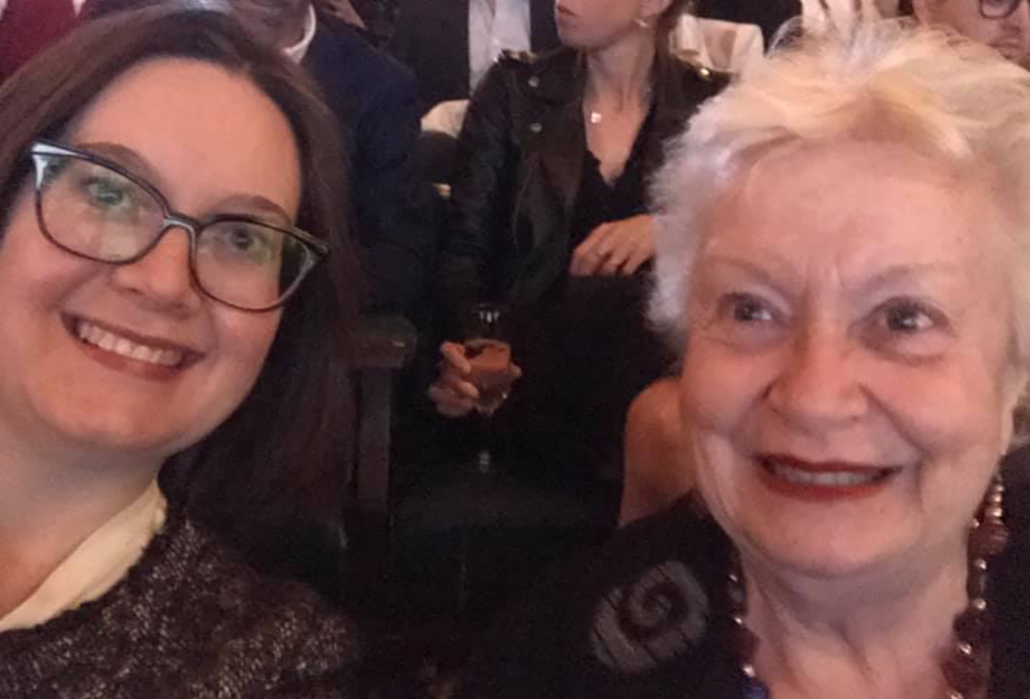 Belinda, The Culture Concept Circle’s Deputy Editor and I worked it out following the opening night film of this year’s festival, which included creatively making us laugh at ourselves and the silly things we think, do and say.

We have just an idiotically goofy sense of humour as the French have… enjoying a storyline that contains a dizzying cocktail of laughs, action and romance with more than one bizarre twist.

Adele Haenel as Yvonne and Pio Marmal as Antoine Parent in The Trouble With You, Opening Night AF French Film Festival Melbourne, 2019

How to begin to explain or provide a synopsis for the plot for this completely wacky way out of this world comedy noir is a great challenge for what I could ever put down on paper would never convey the sense of a treat in store for you if you go and see The Trouble With You (En Liberte).

Selected for Cannes, and the occasionally genre-friendly Directors’ fortnight, its merry tone of lunacy sets the high bar even higher for Director Pierre Salvori’s, The Trouble With You, goes way beyond the pale of pleasure. It’s priceless, in every sense of the word. 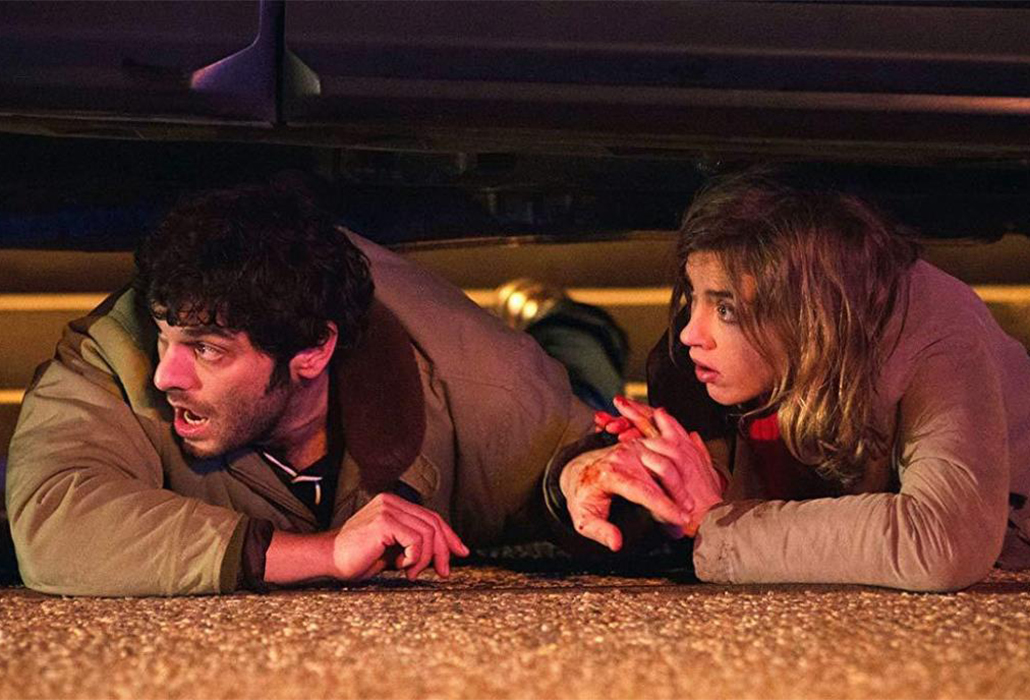 Adele Haenel as Yvonne and Pio Marmai as Antoine Parent in The Trouble With You, Opening Night AF French Film Festival Melbourne, 2019

Set along the picturesque scenery of the French Riviera, we meet policewoman Yvonne Santi (Adele Haenel) bereaved widow of Le Capitaine de police Jean Santi (Vincent Elbaz), who is well known for his feats of derring do. She is endeavouring to cope with life after his demise.

Basically, Yvonne believes her husband was a card carrying crusading hero until, following the erection of a large bronze gun-toting statue in his honour, she finds out he had broken her personal principles about how police should behave, and it hurts. 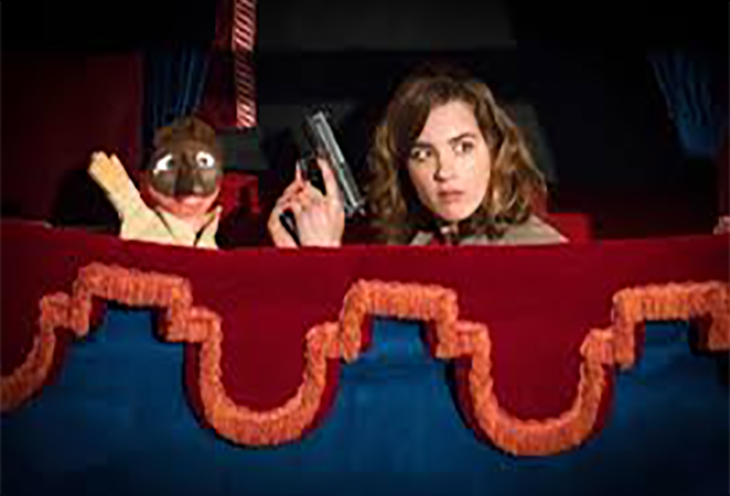 Adele Haenel as Yvonne in The Trouble With You, Opening Night AF French Film Festival Melbourne, 2019

She is so disappointed to discover her recently deceased husband, whom she believed was a daring and brave role model for their son Theo (Octave Bossuet), was not the model of citizen virtue she had always hoped and she spirals out of control.

She realises she had never questioned how they were able to live in a huge house with a backyard pool and views of the sea where they enjoyed a great lifestyle. 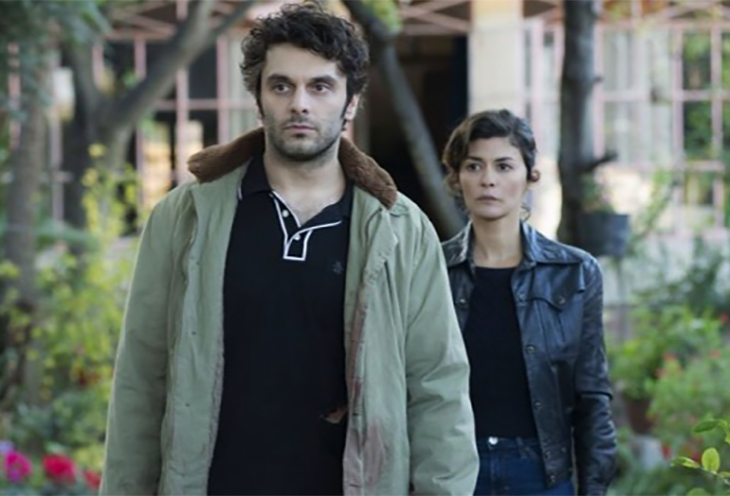 Pio Marmai as Antoine Parent and Audrey Tatou as Agnes Parent in The Trouble With You, Opening Night AF French Film Festival Melbourne, 2019

Her rude ‘awakening’ causes her to have to change the heroic bedtime stories she tells their son Theo in order to better reflect the truth, especially after discovering Santi had falsely imprisoned the handsome Antoine (Pio Marmai) in jail for eight years, because of his corruption.

After he’s released from jail she begins to follow Antoine around, wondering how she can right her husband’s wrong, without getting in the way of his love for his lovely wife Agnes (Audrey Tatou). It’s a goofy thing to do, but hey, we understand only too well, she needs us to cut her a little slack. Well, maybe not quite as far as we may have to. 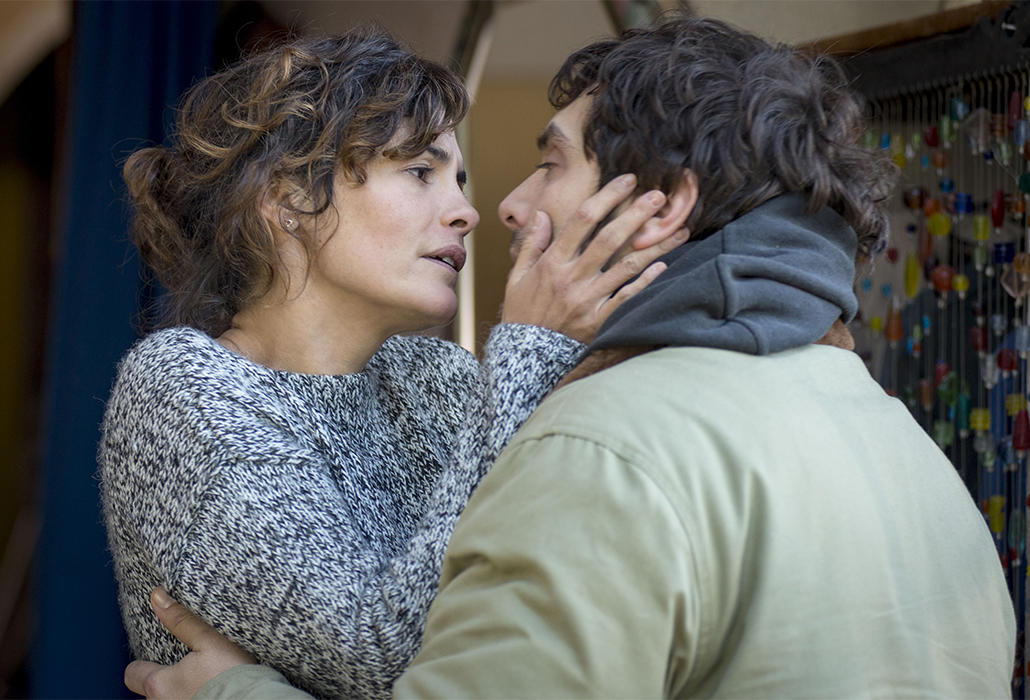 There are so many diverse and dizzying story lines going on all at once in this darkly delightful confused and crazy confection, your head will be spinning as you try very hard to keep up and to supress laughing too much at what should be a serious storyline.

How do the French do that and still manage to keep us all on the side of hero and the heroine at the same time? It’s a mystery; its bold and enchanting all at once, like all the French films I have seen each year as I come back to embrace the festival, which has offered me thirty years of joy and laughter.

Yvonne is comforted in her bereavement by her husband and police colleague, the dishy Louis (Damien Bonnard), who endeavours at first not to shine a light on the torch he’s carrying for her. She is in a state of flux and we all feel both her pain and her promise of redemption. 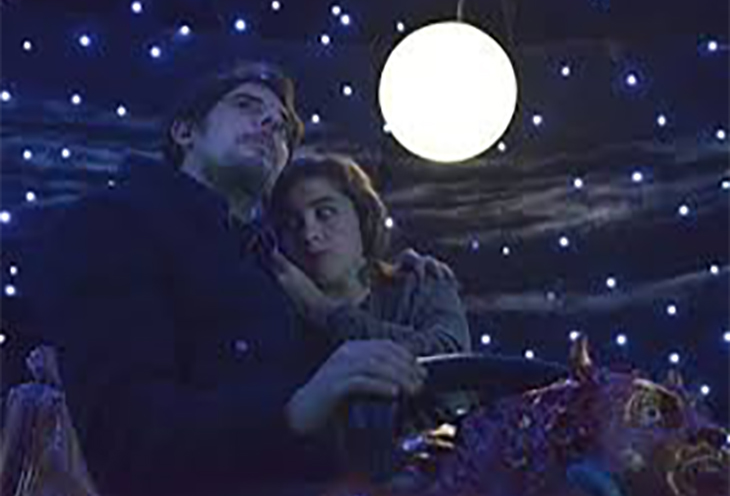 Adele Haenel as Yvonne Santi and Damien Bonnard as Louis in The Trouble With You, Opening Night AF French Film Festival Melbourne, 2019

In her craziest moments, Adele Haenel reminded me of a female Jacque Clouseau – bumbling around, as she endeavours to work things out for Yvonne in both her head and her heart.

This marvelous movie, has so many sparkling, dotty, and outrageously hilarious moments, I don’t want to ruin it for you all by offering too many spoilers. Needless to say, you will need to see it for yourself to understand why. Yvonne’s face is poetry in motion.

A guilty pleasure and a great opening night film. We gave it 4/5

The design origins of casement windows are based in European classical architecture and usually had detailed curved stone headers, deep overhanging classical cornices and, the French essential, projecting attic rooms.