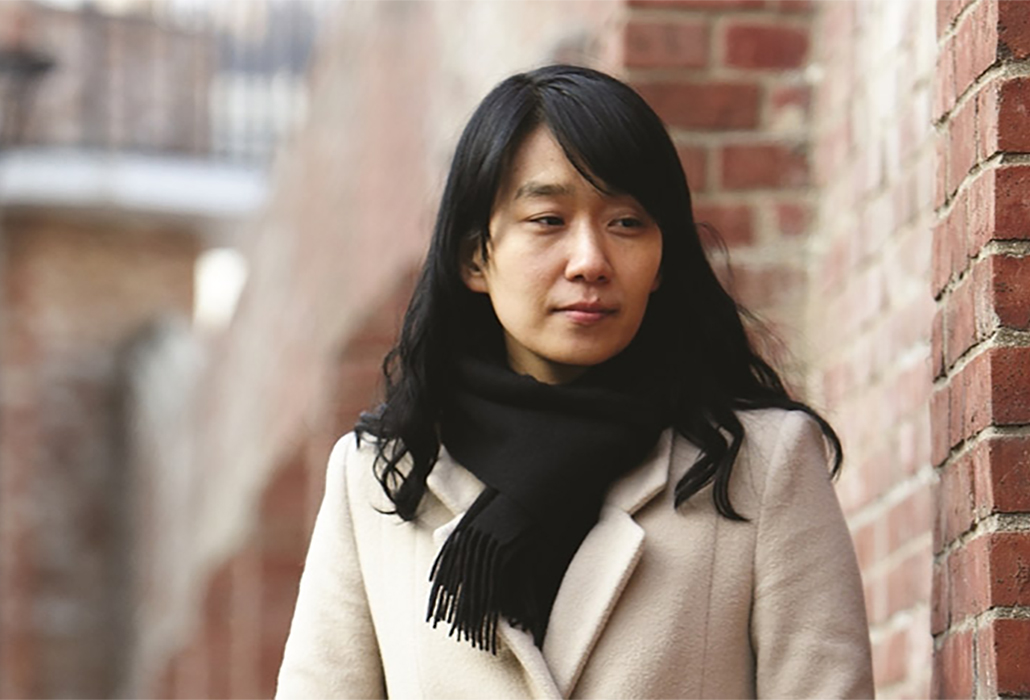 If you want a novel with a clear, three-act narrative and an all’s-well conclusion, then this book by Korean writer Han Kang is not for you. In fact, it does not even look like a novel, written in short and seemingly unconnected snatches of prose.

The White Book is more like an extended meditation on life and death, on what might have been and on what once was. And that is enough. More than enough.

It says much about Kang’s courage as a writer that she was willing to make such a departure from her previous book, The Vegetarian, which won the Booker International prize in 2016.

That novel – actually three connected novellas – followed the increasing detachment of a woman from the real world when she announces she will no longer eat meat, and then eventually stops eating altogether.

Significantly, we never really find out why: the three novellas are (effectively) centred on her husband, her brother-in-law, and her sister. But we know that she is on a journey that leads to the most innermost part of the soul – a theme we find again in The White Book 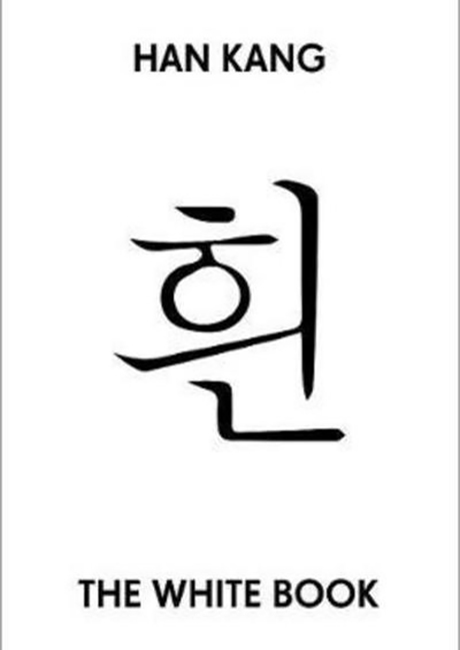 It is unknown how much of The White Book is autobiographical but it feels as if a good part of it is drawn from lived experience.

The narrative that weaves in and out of the book deals with the premature birth and death, after only two hours, of a baby that would have been Han’s older sister (eonni is the Korean term).

It is Warsaw, a city which, like Seoul, has been repeatedly destroyed and rebuilt, a cycle that Han sees reflected in her eonni and herself.

For she eventually comes to realise that if the baby had lived then she, Han, would probably not have been born. 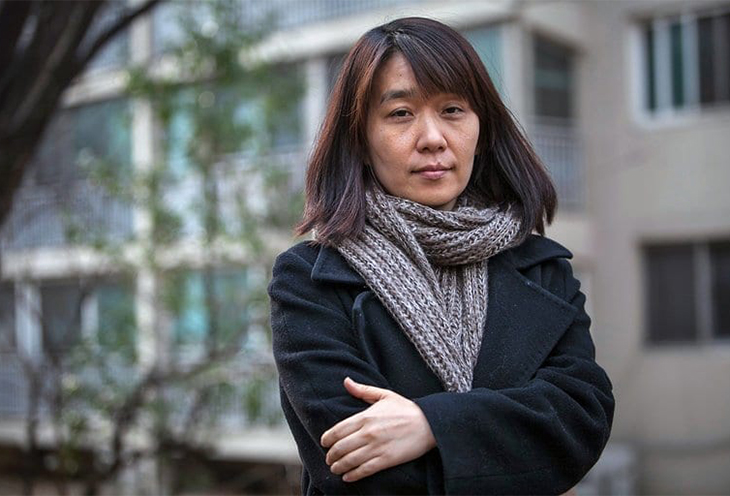 It is a duality, a balance, that provides Han with a comfort, with a sense that things worked out as they were supposed to, as they had to. In the book’s final passage, Han bids her sister farewell: “Within that white, all of those white things, I will breathe in the final breath that you released.”

This could easily have become a mawkish plea for sympathy but Han’s restrained, poetic writing provides a sense of moving from mourning to acceptance, a completed circle. It is a limited emotional pallet but the right one.

The White Book is not for everyone but those who accept it on its own terms will find that it offers beauty, poignancy and resonance, a knowledge of what is lost and what is gained, and how one becomes the other.