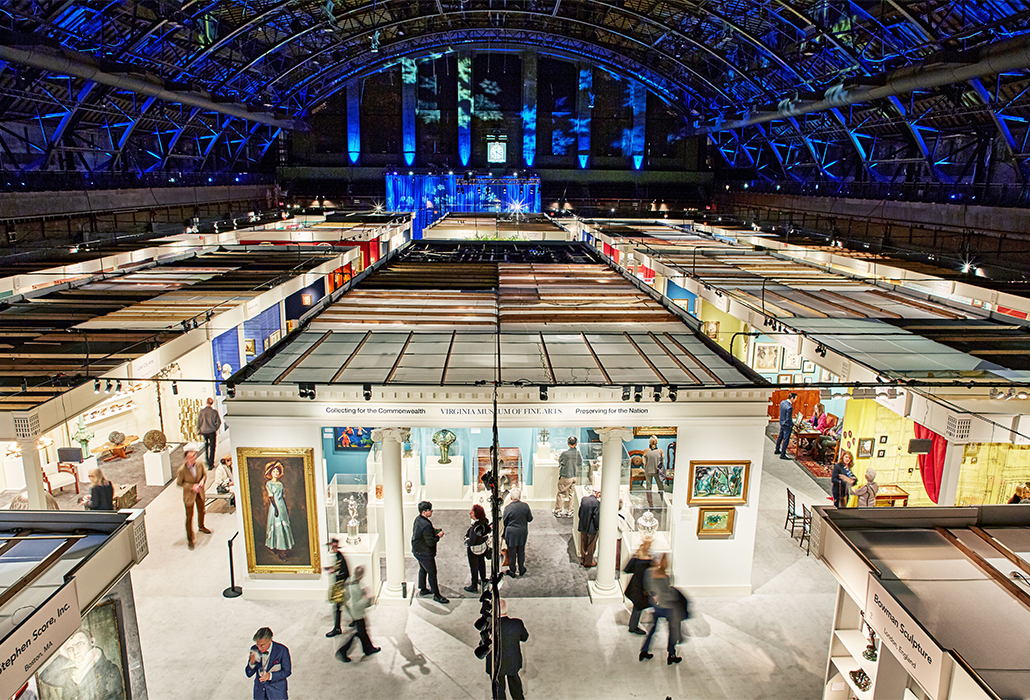 Celebrating 65 years of helping others to improve their lives is indeed a significant achievement. In New York a ten day long annual benefit, open daily 12pm to 8 pm, is The Winter Show for the East Side House Settlement, a not for profit organization serving the Bronx and northern Manhattan.

This community-based organisation looks to improve the lives of some ten thousand individuals, by holding an annual art and design fair.

This year The Winter Show (formerly Winter Antiques Show) may have well had a change of name, but it will still be recognizable to lovers of art and design internationally, who have been going to the fair for years. 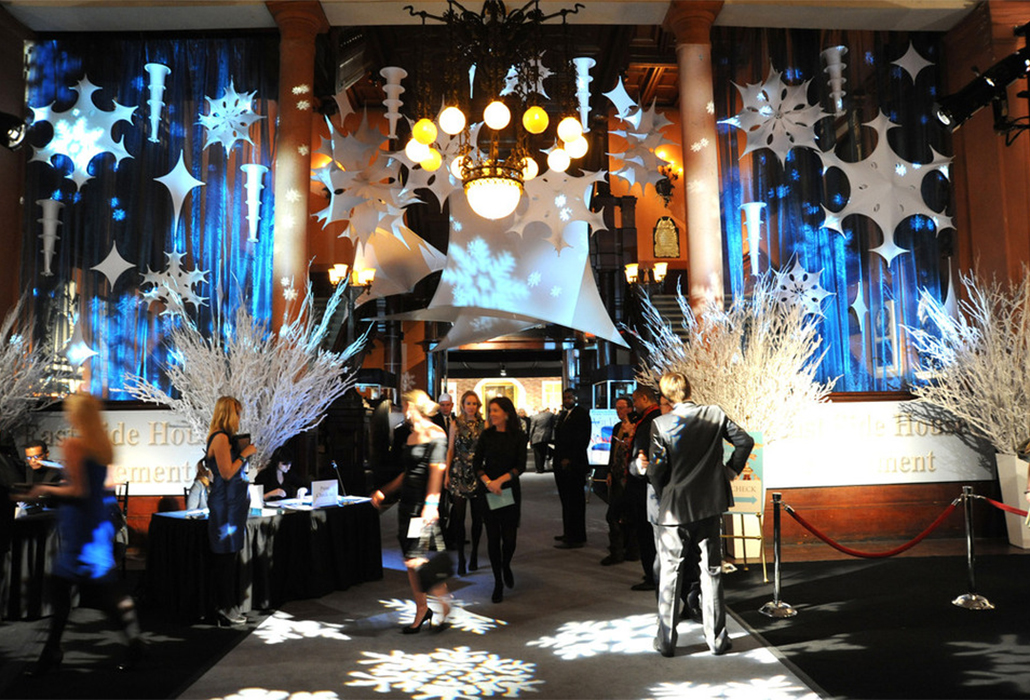 Considered the leading fair of its type in America, The Winter Show is featuring 70 of the world’s top experts in the fine and decorative arts.

It will be held January 18 – 27, 2019 at the Park Avenue Armory, Manhattan, in what the New York Times has described as the ‘most important cultural institution in New York city’.

Built between 1877 and 1881, the Park Avenue Armory contains ‘the single most important collection of nineteenth century interiors to survive intact in one building – originally designed by leaders of the American Aesthetic Movement, among them Louis Comfort Tiffany, Stanford White, Candace Wheeler, and Herter Brothers’ 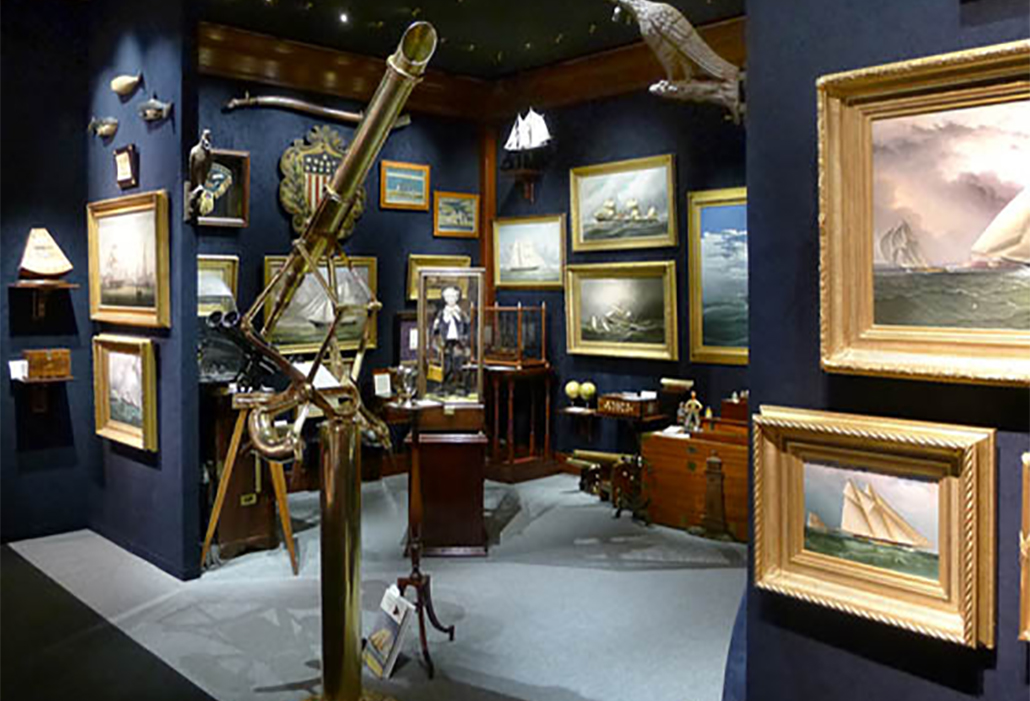 Of the many dealers exhibiting in 2019, The Old Print Shop, James Robinson, and Ralph M. Chait Galleries, have participated in the show for decades, says Helen Allen, who was named executive director of the fair in April.

“To say we’re an antiques fair when we’re representing antiquity through present day doesn’t give weight to all of our other exhibitors that are exhibiting in different eras,” Allen says. 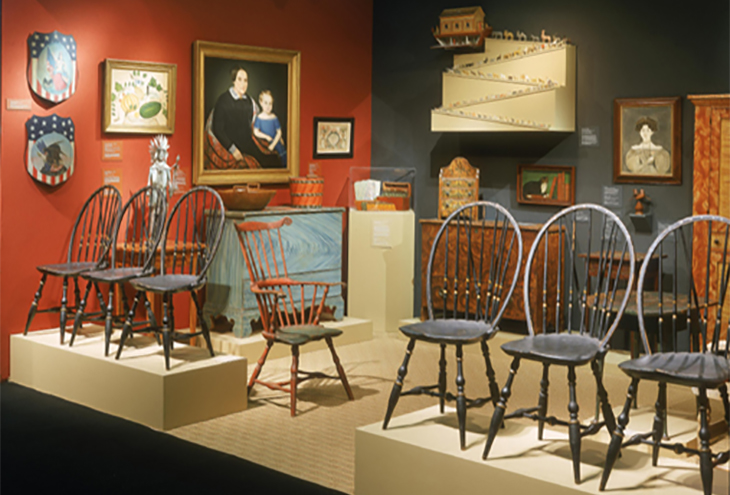 She continued… “…one of the things that’s truly unique about this show, and is palpable when people walk onto the floor, is they feel that sense of history, that sense of camaraderie, that sense of wonder, expertise,” she said.

“The Winter Show’s focus is on quality, the exhibitors’ expertise, and their vision in mixing works that may be from different periods but relate to each other in style, technique, materials, and inspiration, drawing connections across art history from antiquity through the present day,” 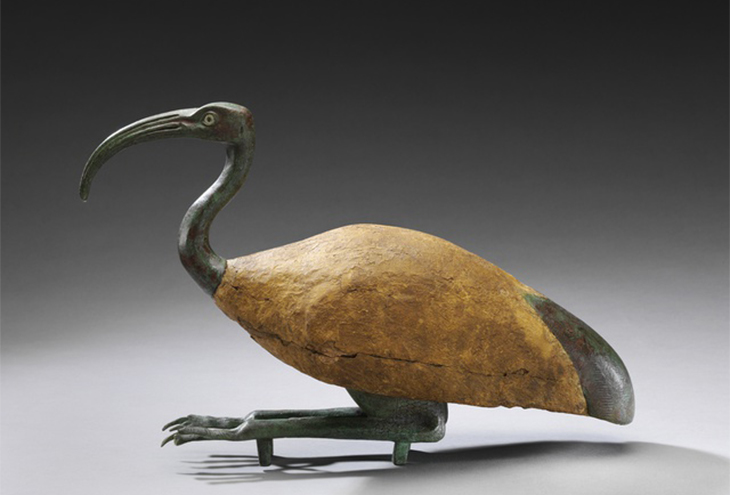 Charles Ede, Ltd, a Mayfair based ancient art gallery from London will be exhibiting exceptional objects from ancient Egypt, Greece, Rome and the Near East, while Hirschl and Adler Galleries of New York, will by way of contrast, showcase American and European paintings, watercolours, drawings, and sculpture, 18th century to the present; American furniture and decorative arts, 1810 to 1910.

Who wouldn’t want to own a copy of Juliette Recamier’s illustrious day bed, made famous by French artist Jacques Louis David (1745-1825) in his portrait of her. Mme Recamier became very influential during the early years of the nineteenth century. 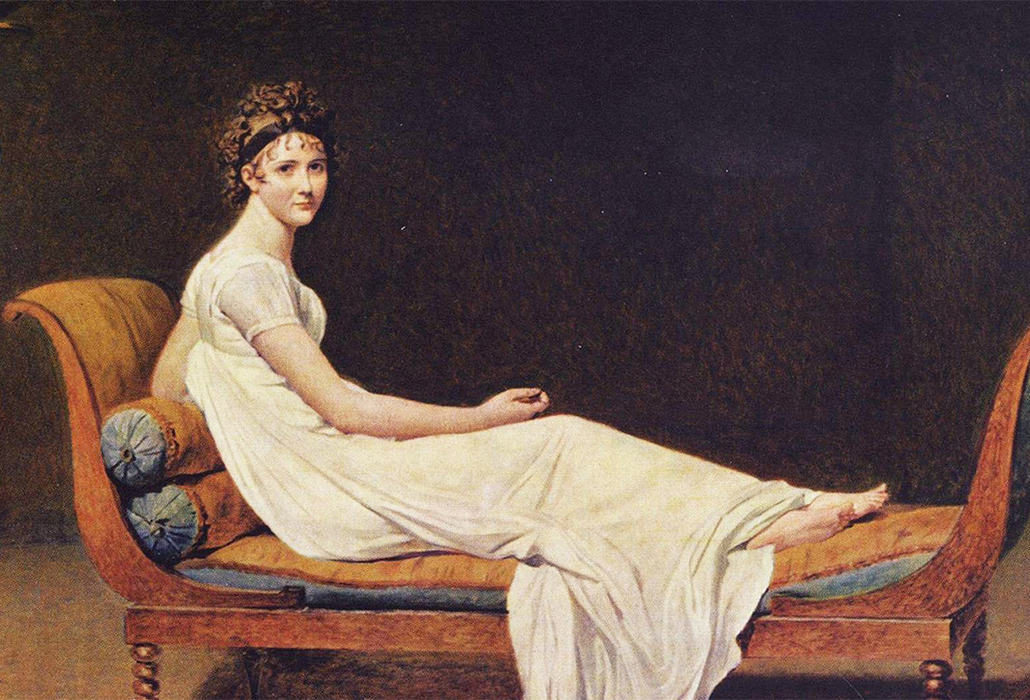 The wife of a wealthy banker, she led fashionable taste, dressing herself in sheer muslin after the classical Greek taste, going barefoot.

Contemporary descriptions tell us ‘she walked like a goddess on the clouds and her voice thrilled the senses’; dressed in a cloud of diaphanous white mousseline, never wore diamonds, only pearls, and appealed to romantic sensibility by wearing crowns of real pansies and cornflowers on her head and posies on her gown.

At her house in Paris her parties became legendary, and all who arrived were welcomed by a ‘vision of loveliness’. The hostess, her hair crowned with fresh flowers, invited to view her bedroom, which was considered to be the epitome of style. 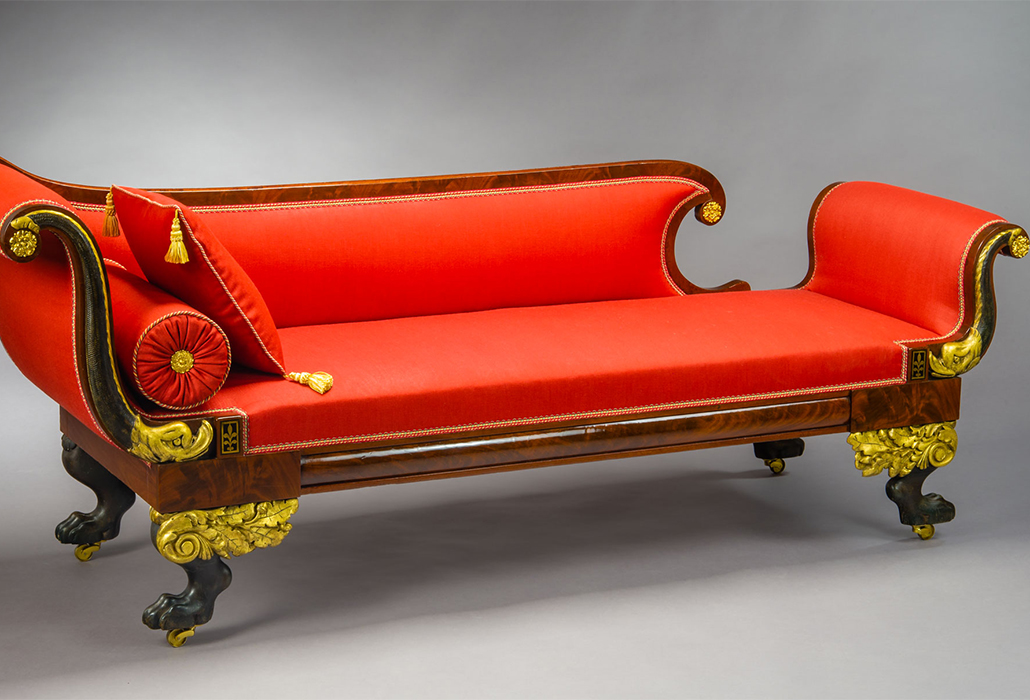 A Range of events include an Opening Night Party, a Young Collector’s Night, a Connoisseur’s Night and this year’s Loan Exhibition Connecting the World, 125 years of Collecting on Nantucket, an island 25 miles off the coast of Cape Cod whose main industry was whaling, will be a feature. 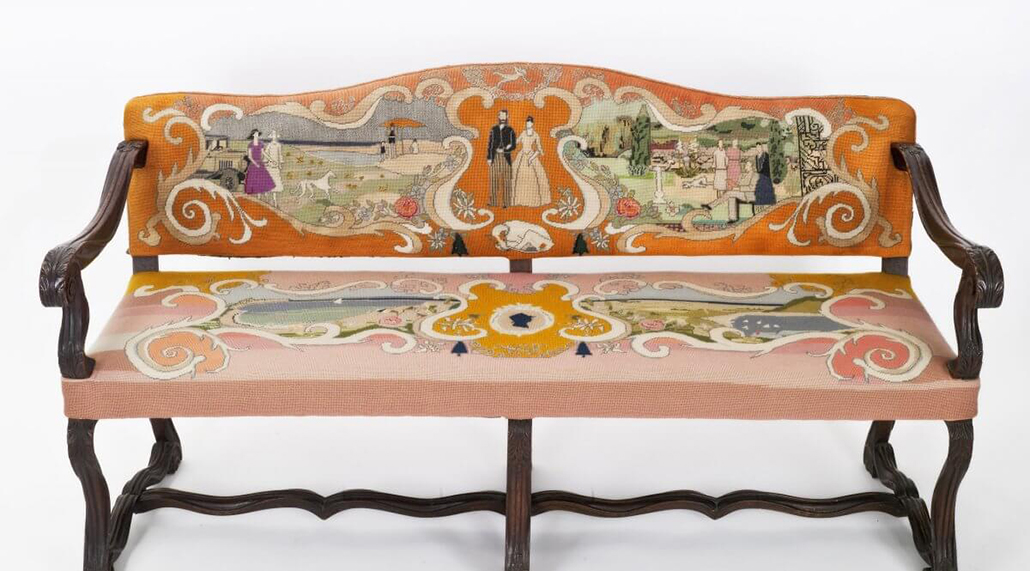 It will showcase 125 years of collecting by the Nantucket Historical Association; paintings, craft, and folk art, which are sure to appeal. 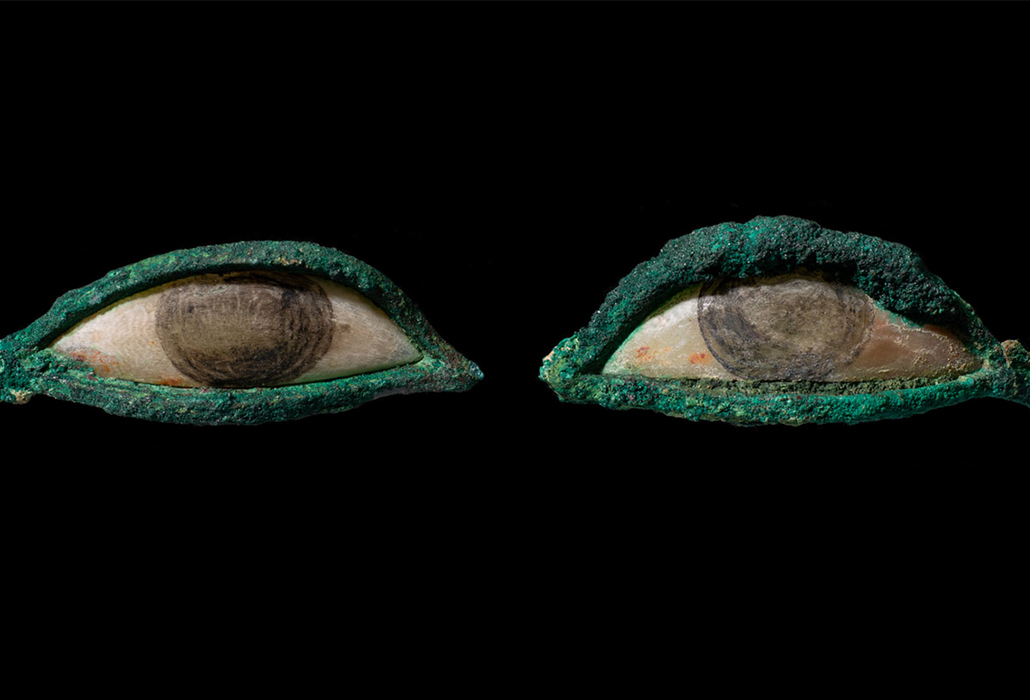 The Winter Show: well worth a look if you are in New York at this time. 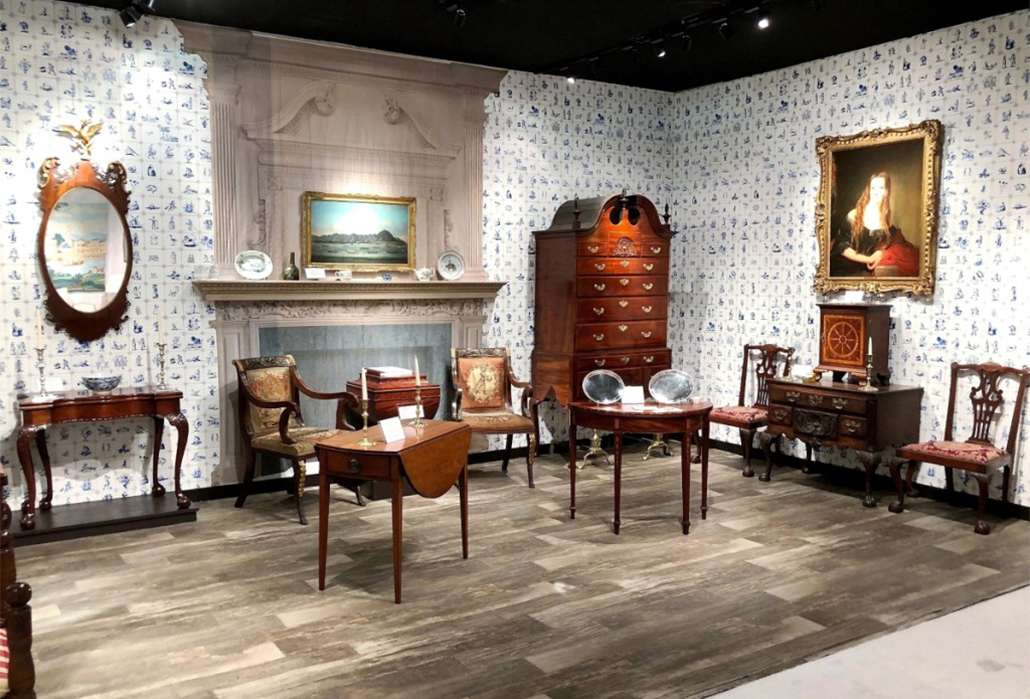 During the seventeenth century in Europe and England, expansion of trade and industry led to a period wherein costume was influenced more by currents in art and intellectual thought than by any other factor.  When she was 23 Anna Maria de Medici (1667-1743), painted by Gian Francesco Douren, married the…