What woman wouldn’t want to swing from a chandelier or dance the fabulous Can Can at Paris just for fun, especially during La Belle Époque. Well if you are at Brisbane in Queensland you can fantasize about both through two superb shows on currently at the Queensland Art Gallery | Gallery of Modern Art (QAGOMA). These two exhibitions both express the richness, diversity and relevance of a life lived well through a whole array of mediums and are Gallery Director Tony Ellwood’s last exhibitions to oversee at QAGOMA before returning to Melbourne to take up the position as head of the NGV (National Gallery Victoria).

The first is the show about women in contemporary Australia, which is currently running until July 2012 and the second a show about beauty and women in the age of Modernism at Paris. Highlights of the exhibition Contemporary Australia: Women include a video of a woman swinging from a grand chandelier projected onto the exterior of the Gallery of Modern Art, a group of artists offering kisses for two dollars, a 16-metre wall-painting, and a film program curated by well known television presenter Margaret Pomeranz. The show was opened in April by the new Arts Minister, Ros Bates, who was impressed by the scholarly, erudite and engaging exhibition of art of the moment. 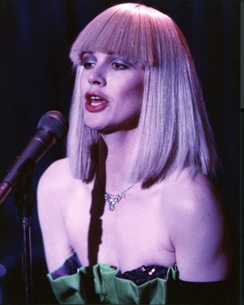 This exhibition is also multi-faceted and complemented by a range of public programs, talks and conversations with exhibiting artists and special guests. They will be presented throughout the time line of the exhibition. Works featured provide a platform for discussing current ideas and viewing the ways in which women have reshaped the landscape of contemporary Australian art. The lives and work of senior Indigenous women artists are a compelling aspect and Margaret Pomeranz, co-host of ABC Televisions ‘At the Movies’, is also involved hosting a series of films that reveal the talents of women in film in our time, including scriptwriters, cinematographers and producers.

Tony Ellwood also said the opportunity to highlight the work of some of Australia’s finest female artists in this major exhibition was timely. “Female artists have a strong history in Australia and we’re also seeing an exciting new generation of women leading the way in many art forms such as live and performative art, demonstrated in the exhibition by Gosia Wlodarczak’s performative drawing on the front doors of the Gallery of Modern Art and the Embodied Acts project,” Mr Ellwood observed. 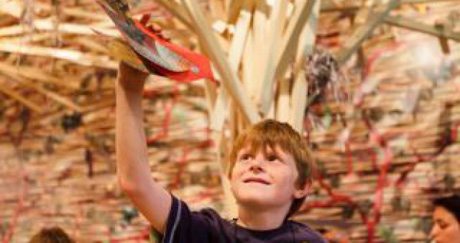 There is a space dedicated to children so that they may better explore ideas from the perspective of a bird in flight, “‘Fly Away Home’ responds to my growing concern with the widening gap between nature and culture… ‘Fly Away Home’ brings together these two opposing realms to try to show young visitors just how interconnected we are with the natural world — that we are part of it.” said the artist Fiona Hall whose large scale installation occupies the entire Park Level of the Children’s Art Centre. Such a show would not be complete without live and performative art forms. “Embodied Acts” involves a diverse group of artists who offer us new vantage points from which to observe the world we inhabit and negotiate.

This exhibition also profiles diverse approaches to painting by senior artists, including the Amata community from South Australia, and Queenslander Jenny Watson, through to emerging artists like Kirsty Bruce, another Queenslander, and Noël Skrzypczak from Victoria.

Julie Ewington, the Gallery’s Curatorial Manager of Australian Art, who led the exhibition’s curatorial team said there was a real emphasis on commissioning and developing new work for the exhibition.

‘I’m delighted that there is a major presence of innovative new installations in the exhibition, including works by younger artists Natalya Hughes (NSW), Justine Khamara (VIC) and Hiromi Tango (QLD) and established artists such as Rose Nolan (VIC); Sally Smart (VIC) and Judy Watson (QLD),’ Ms Ewington said. ‘While the exhibition explores serious and challenging themes relevant to women, at the same time the work is incredibly engaging, invites comment and opinions, and introduces new ideas.’

Admission to GOMA Talks is free and no bookings are required. The hour-long sessions are hosted in the GOMA cinema and commence from 6.30pm.The Audi GOMA Bar opens at 5.15pm for drinks and light meals.

The show is accompanied by a full-colour publication. In addition to over 30 illustrated essays on the artists and collectives represented in the exhibition, it also includes texts by prominent authors:

Modern Woman: Daughters and Lovers 1850-1918. Drawings from the Musée D’Orsay, Paris is at the Queensland Art Gallery until 24 June and in its own way complements the contemporary show.

Paris for many is the most beautiful city in the world. Its visual richness assaults the senses as layer upon layer of magnificent buildings arrest the eye. Its style, which is as essential to it’s architecture, as a garnish to its food, is certainly seductive.

Everything delights the eye from faubourgs and boulevards lined with boutiques to its heritage buildings Mansard roofs and glorious gardens; from triumphal arches to the stark modernism of the glass pyramid at the Louvre where daily visitors line up for hours to view its greatest treasures or at the nearby Musée d’Orsay, the former Orsay railway station, Paris is awash with style. The building that houses the Musée d’Orsay was built for the Universal Exhibition of 1900. It is in itself a “work of art” displaying collections of art from the period 1848 to 1914, including the so-called beautiful era La Belle Époque. 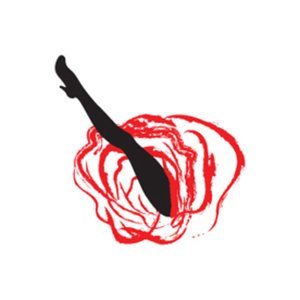 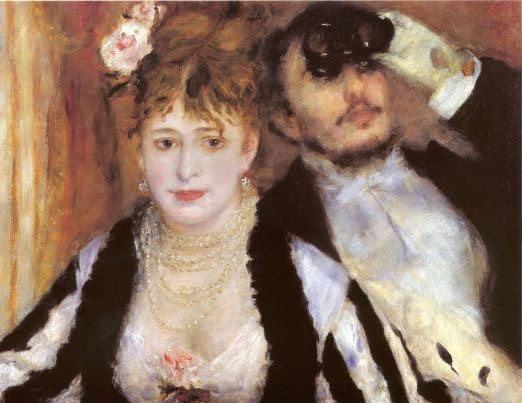 This was a period in Paris where the Cabaret and Can Can thrived and the term ‘Impressionism’ was given to a new style of painting whose deft brush strokes and lively colors emphasized light in all its changing qualities.

Its artists, like Pierre-Auguste Renoir delighted in recording scenes of everyday life and beautiful women as they sought to bring about a painterly pleasant French revolution.

This was also an era when art and design flourished and music became accessible to a wider audience than ever before with the invention of the gramophone. Lovely melodies and romantic songs previously performed only in a Salon were recorded, tugging at the heartstrings. They all increasingly abandoned convention and the idealized representations of the female figure, turning to depict women from a diverse range of socioeconomic backgrounds and depicting them in their family lives and domestic activities, as well as in the public realm as spectators, performers and workers.

Through the fascinating drawings of this beautiful era, we can see how French society was undergoing a radical transformation in their own contemporary age. Both shows offer a great deal, especially to those who seek to embrace the whole idea of Modernism.

This exhibition by artists working in France in the late nineteenth and early twentieth century, will only be showing exclusively at the Queensland Art Gallery (QAG).

Mozart 225: The New Complete Edition sold 1.25 million CDs globally in five weeks since it was released – more than releases from Drake, Rihanna and David Bowie