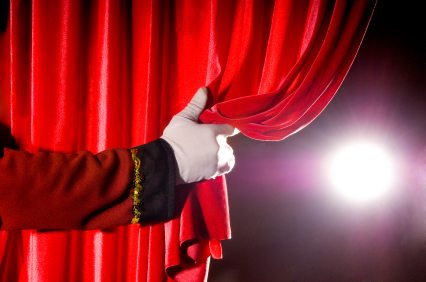 Talent, texts and treading the boards creatively will all come together in 2014 to present an image of the modern art of theatre in Australia, where the tyranny of distance and size of our population vs the size of our states is always a challenge.

The Black Swan Theatre Company in Western Australia, the Queensland Theatre Company in Brisbane, the Sydney Theatre Company and the Malthouse Theatre at Melbourne, along with other arts groups and supporters, are these days collaborating creatively to present, promote and preserve the art of live theatre in Australia for the foreseeable future and in their seasons 2014. It makes good sense economically and artistically.

Their extensive diverse and challenging 2014 programs reveal the extent of that collaboration and the wisdom behind their choices to garner the interest of the public, philanthropists and the support of professionals. 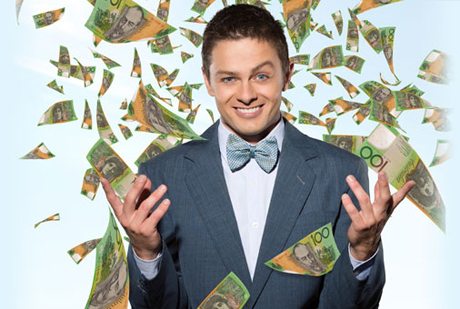 Critics and audiences will be leaping to their feet with encouragement as the programs proceed, because their offerings are both rich and rewarding.

They should have their audiences sitting on the edge of their seats, eagerly awaiting more.

He has revisited his play Gasping, first performed in 1990 and re-imagined it for a new era and a new country and called it Gasp. Directed by Wesley Enoch this work is billed as a ‘breathtaking, biting, brilliantly funny satire on the heartlessness of big business and the ruthlessness of the advertising industry’, so it should strike a few discordant chords in both cities CBD’s. 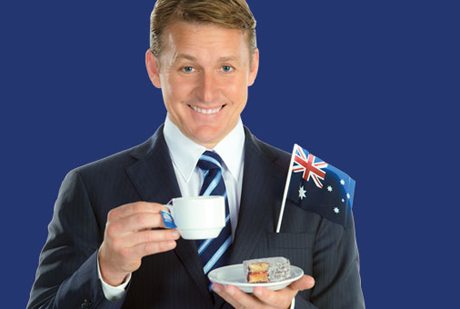 The Queensland Theatre Company has four co-productions, a world premiere and two Australian premieres next year.

It is the first cab of the rank for the Queensland Theatre Company in 2014 starting 25th January.

Jonathan Biggins certainly has his finger firmly on the pulse of Aussie culture and is also no stranger to the stage, having appeared in such landmark works as 19th century British playwright Oscar Wilde’s The Importance of Being Earnest and the simply hilarious award winning A Funny Thing Happened on the Way to the Forum that has music and lyrics by renowned American composer and lyricist Stephen Sondheim.

Theatre by its very nature is expansive, and I just love the promo blurb for his latest wonder.

A bang-up-to-the-moment barbecue-stopper of a comedy with real Aussie flavour, Australia Day follows this mob of bumbling bureaucratic battlers as they squabble about every detail of the national day. Never mind wrangling the Nippers, the Lions and the CWA, these unhappy little Vegemites are at loggerheads just deciding which type of bread’s appropriate for a dinky-di sausage sizzle. So grab a lamington and a stubbie, sit back, and find out whether Coriole’s Australia Day will be a little ripper, or will go off like a bucket of prawns in the sun.

The W.A. Black Swan Theatre Company will be offering six plays, which contain a mix of classics and new work plus they are starting a new initiative they have called the Black Swan Lab, which will be providing dynamic opportunities for ambitious artistic collaborations. In its inaugural year, the Black Swan Lab will present two world premieres, Flood by Perth writer Chris Isaacs and The House on The Lake by Aidan Fennessy.

Italian Australian actress Greta Scacchi who lives in London and her daughter Leila George will feature in the Black Swan Theatre Company of W.A.’s production of Anton Chekhov’s brilliant play The Seagull, which will be directed by Kate Cherry.

Blanche’s story is a complex tale about the human condition, of a period in the life of one histrionic and mentally disturbed woman.

While always controversial, this play has in recent years been deemed “culturally, historically, or aesthetically significant” by the Library of Congress in America.

All of these will be staged alongside newer works from Joanna Murray-Smith and Lachlan Philpott. Modern and definitive works by Marius von Mayenburg and Jez Butterworth are also on their Bill.

One of the highlights of the year will be the joint production by the Sydney Theatre Company and the Malthouse Theatre, Melbourne.

The ever-courageous and profound performer Paul Capsis and his co-star Ash Flanders will feature in their roles of a lifetime; Calpurnia Descending.

Reputedly rich in wit and a piercing cultural critique this work features two of Australia’s finest male actresses, starring in a ‘Depression-era’ washout on Broadway. There’s is a world where ‘paranoia, sleaze and bloody, unrelenting ambition’ ignites a ‘backstage Battle Royale’. The Malthouse Theatre in Melbourne will start their year with The Philadelphia Story, which Hollywood first made with Katherine Hepburn and Cary Grant and then in a ‘High Society’ version with Grace Kelly, Bing Crosby and Frank Sinatra.

Acclaimed director Simon Stone is all set to rejuvenate this classic for them ‘into a searing and relevant postmodern fabl’. One of the Australian firsts for the Queensland Theatre Company in association with the Sydney Theatre Company will be when together they present The Effect, by Lucy Prebble.

This play won the UK Critics Circle Award for Best New Play in 2012 and will feature Eugene Gilfedder, Anna McGahan and Angie Milliken. Keeping the theme of women to the forefront, Justine Clarke, Jacqueline McKenzie and Helen Thomson, all acclaimed actors will come together in one show Children of the Sun, a 1905 gem of a play by Maxim Gorky adapted on commission by the Sydney Theatre Company’s artistic director Andrew Upton, for the National Theatre at London. This landmark early Williamson play is ‘full of ‘nosy neighbours, sexagenarian raunch and family wrangles’. It is all about an ageing couple who decide to move from Melbourne to the far north of Queensland, which becomes a journey into ‘love, laughter and of tears’.

Casting Bryan Brown was a gut reaction said Upton – “I just bumped into him, and it was like ‘He’s ready! He’s the right age – and he’s perfect for the role’.

The protagonist Frank is a “sort of a curmudgeon – a very typically Australian man: assertive, brusque, gallows humour, a good bloke.” Upton said. 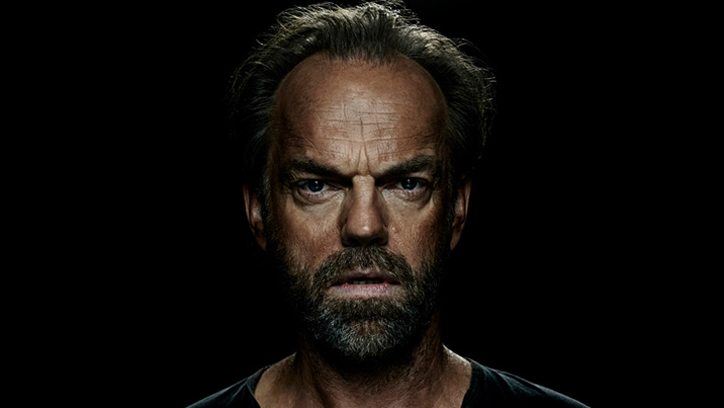 The Sydney Theatre Company’s production of Shakespeare’s Macbeth, says Upton of his planned year, ‘will be the icing on the cake’.

It stars Hugo Weaving, who has a huge following wherever he goes.

Upton will seat 300 or so members of the audience on the stage, with the actors out in the auditorium.

The proscenium theatre is an old-fashioned thing,” Upton notes.

It is a giant link to the past and comes from Greek theatre, the proscenium (Greek: prosk?nion) originally referred to a row of colonnades, supporting a raised acting platform (logeion), and afterwards to the entire acting area

Although still popular in the 20th century, especially for large auditoriums, it was supplemented by other types of theatres, which were designed for fuller communication between actor and audience such as an open stage or a theatre in the round.

Upton continues “…there’s a sort of courtly shape to the theatre, a sense of hierarchy – the masses versus the upper class. And then the empty seats almost give a sense of this graveyard, creepy – a sense of things coming out of the dark at you.”

…we will comment further as each of the companies 2014 programs proceed.

For the moment, the state of theatre in Australia is looking very robust and importantly, in very safe hands. 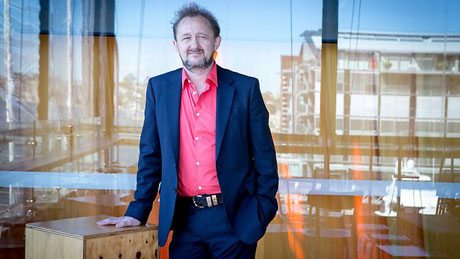 Medici: Masters of Florence, particularly Cosimo the Elder, left their mark not only on the history of Florence but on the freedoms and lifestyle we enjoy today