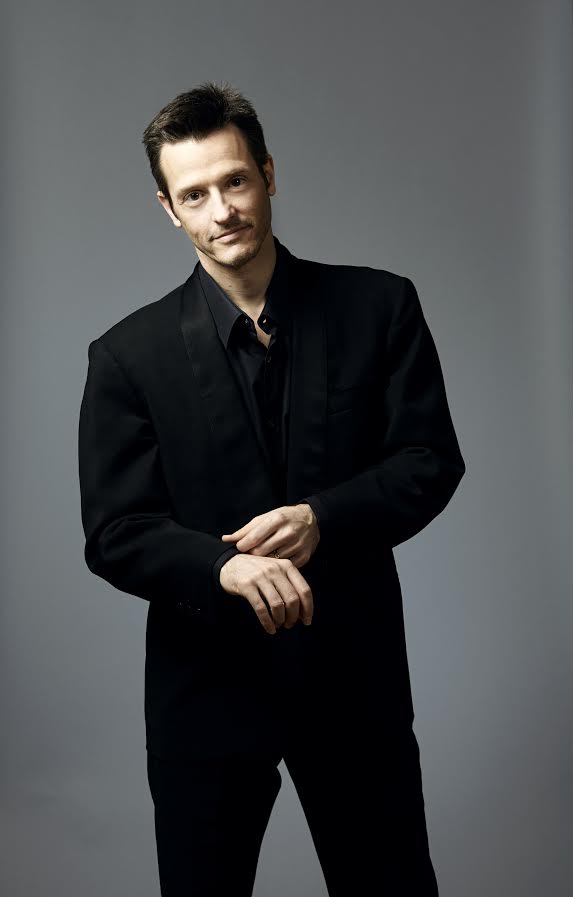 After more than a decade travelling and performing internationally, virtuoso pianist Timothy Young is today artist-in-residence and coordinator of piano at the Australian National Academy of Music in Melbourne, which is dedicated to artistic and professional development of musicians for the modern age.

They were all influenced by the prevailing romantic mood in their age, by each other and post romanticism, by the art of impressionism, which illustrated the mood of music through poetry… the long sobs of the violins of autumn wound my heart with a monotonous languor.

Potentially a ‘hot August night’, this promises to be a concert full of spirit, presented in a relaxed and happy atmosphere.

Timothy Young has become a festival favourite with his fierce music making when required, showcasing his stunning technique as well as his ability to change the mood with harmonies that change colour like the seasons. 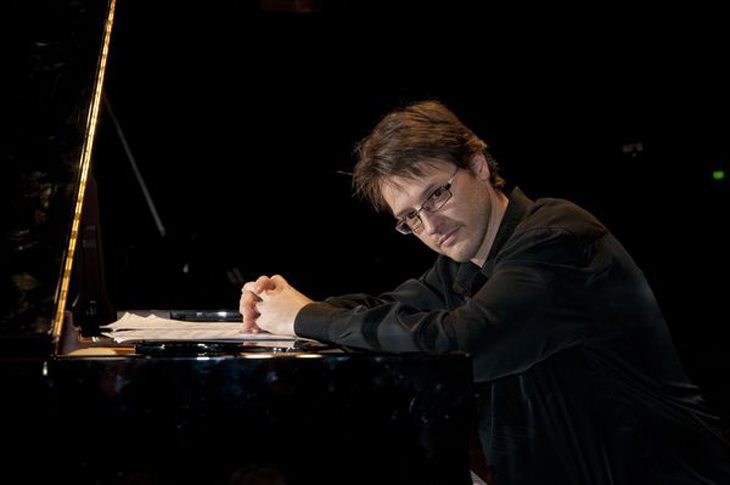 In this program, Young will feature three masterworks from the twentieth century including Ravel’s difficult and impressionistic Gaspard de la Nuit, which takes its inspiration from the prose poetry of Aloysius Bertrand (1807-1841) published in 1842 after he had died from tuberculosis.

“Gaspard has been a devil in coming, but that is only logical since it was he who is the author of the poems.”  said Ravel. Russian-French-American composer, pianist, and conductor Igor Stravinsky called Ravel the “Swiss clockmaker” an appropriate nickname for a man who sought perfection and flawlessness in his art that explored with feeling, muted, fleeting moments of musical time.

Maurice Ravel was born in a Basque fishing village and became enamoured by the precision of machines when he was a child. His mother sang Spanish folk songs to him at bedtime, helping him to develop a love of melody and imagery, which as an adult he translated into music with precise structure.

“My ambition is to say with notes what a poet expresses with words.” Maurice Ravel is attributed with saying.

Young will also be interpreting in music the poetry inspired by the first and lasting impressions French painters were making in art. It was a rare period as musical composers presented works with vibrating, glimmering sound, which had harmonies that echoed the four seasons.

The so-called modern mystic, Alexander Scriabin developed a harmonic system that led him to believe he had found the riddle of cosmic music. Shimmering in a crescendo of sensuous sound effects, in his hand musical phrase turns into a sound mosaic coloured by chords, or soft strange often delicate muted sonorities.

His work will contrast the likes of a delicate French watercolour dramatically with the epic grandeur of Russian romanticism in music as for his finale, Timothy Young will present a monumental sonata by the Russian giant, Rachmaninov.

He had fallen entirely under the spell of Polish composer and virtuoso pianist of the romantic era Frédéric Chopin (1810-1849) and became renowned for his own piano virtuosity and for composing works of deep emotion and haunting thematic material in an era of explosive change and experimentation.

This promises to be a memorable event.