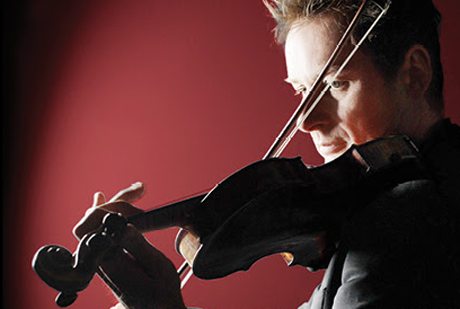 Tognetti’s Beethoven presented by the Australian Chamber Orchestra has had rave reviews on its tour overseas, which included 9 concerts in 7 countries over 14 days. The Daily Telegraph in the UK said they are “… the best chamber orchestra on earth.” 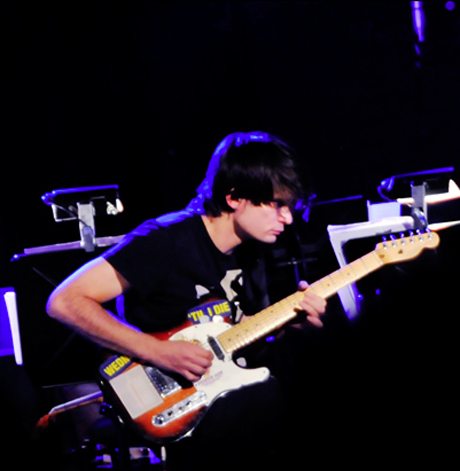 The highlight was the World Premiere of Jonny Greenwood’s ‘Water’, composed especially for the ACO. Receiving rave reviews in London and Birmingham, in Australia there is a chance to hear Greenwood’s ‘Water’ as part of the ACO tour visiting Canberra, Melbourne, Perth and Sydney 26 Oct – 3 Nov, 2014. Also on the program will be three works by Beethoven; Coriolan – Overture,  Symphony No.1 and Triple Concerto. The artists featured will be Richard Tognetti, Director and Violin, Timo Veikko Valve on Cello with special guest Yevgeny Sudbin on Piano. Sudbin has gained extraordinary critiques, with adjectives such as blistering and phrases such as volcanic intensity used to describe his command of the pianist. 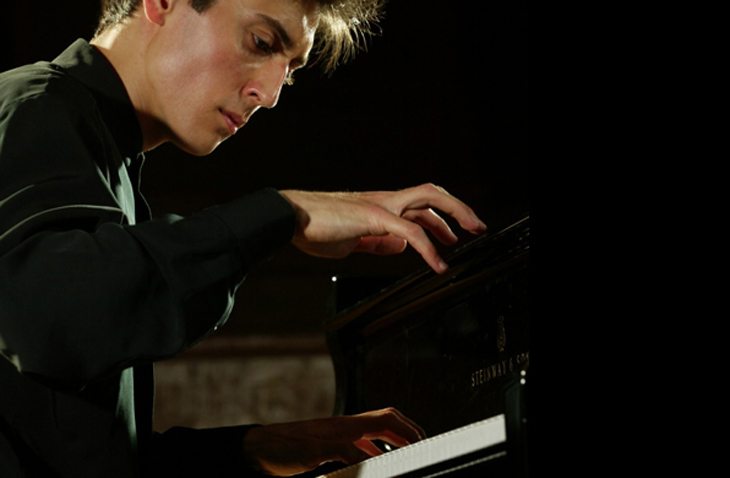 It’s generally believed his playing is something to be relished for its expressive lyrical characteristics, virtuosity and ability to dazzle with the Telegraph in the UK saying of him that he conveys, ‘not just the letter of the music through his consummate technique, but also its spirit through his intuition and inspiration’.

Featuring ‘playful dynamism’ and through being ‘emotionally expansive, this trio of artists under Richard Tognetti’s direction for this concert, will be sure to provide a memorable experience. Australian Chamber Orchestra: Tognetti’s Beethoven – 26 October – 3 November | BOOKINGS

BBC One’s drama thriller Spooks has come to a fitting end in England after ten terrific series, reports our London correspondent. This excellent, intelligent drama series about the British Security Service and the challenges its operatives and personnel face on a daily basis, has always been completely compelling. The final six episodes of the spy series focused on the story of Sir Harry Pearce KBE, who was played brilliantly by actor Peter Firth over nearly a decade.