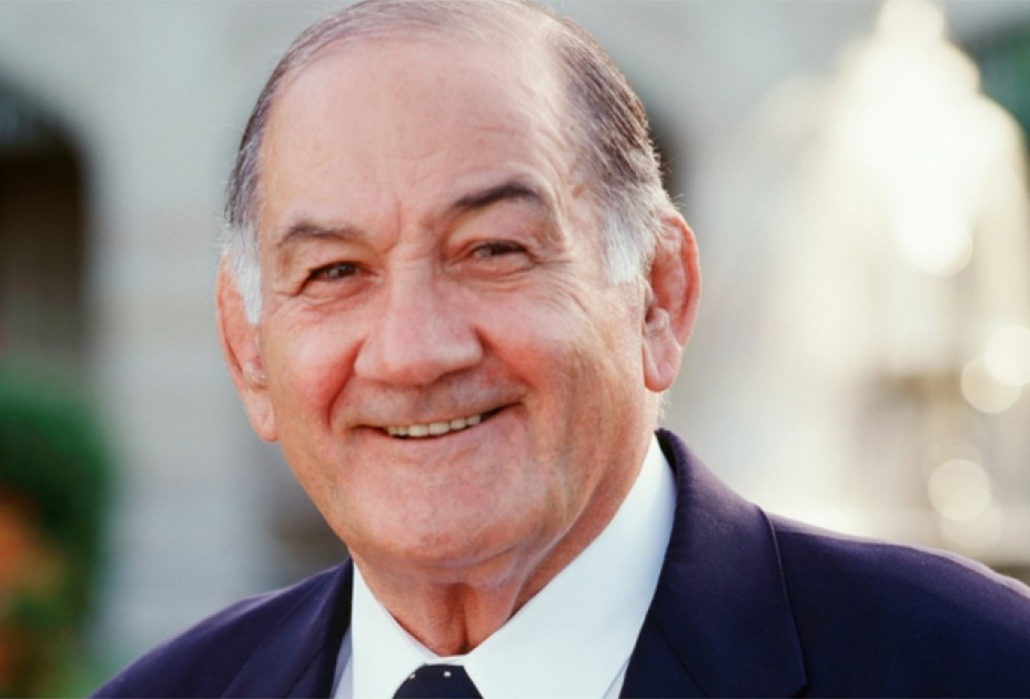 The latest A Little Lunch Music Concert presented recently by and at the City Recital Hall, Sydney, was originally scheduled as ‘An Audience with Marie Bashir.’ However following the recent passing of the former Governor’s husband, Sir Nicholas Shehadie, and with the utmost respect for Professor Marie Bashir at this difficult time, the event was postponed. 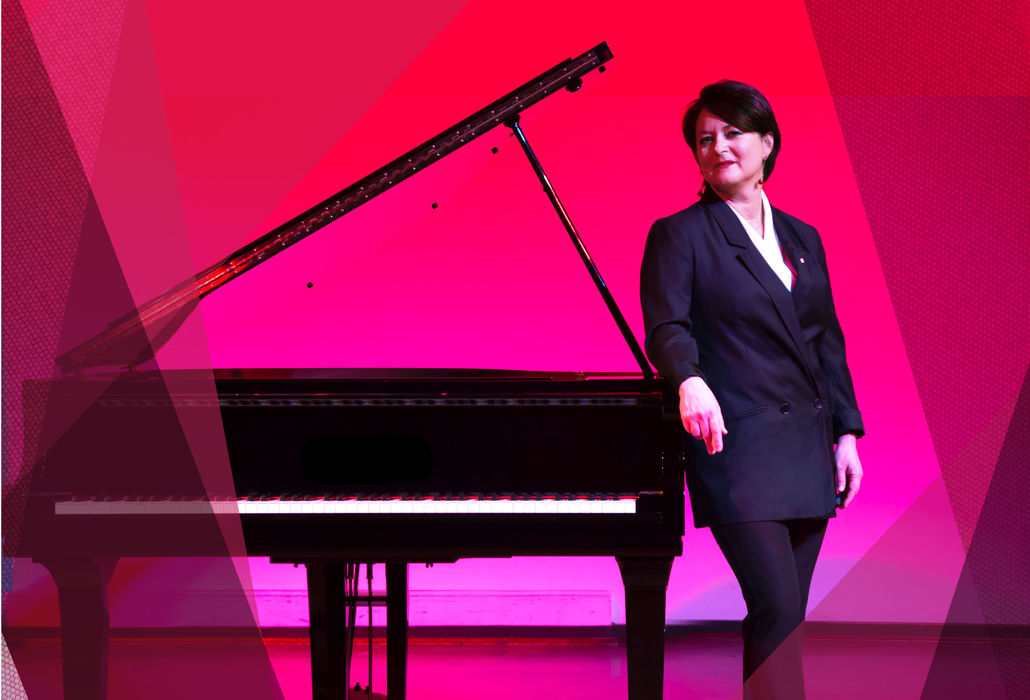 The program was replaced with the Beethoven Piano Trio in B-flat major Op. 97 ‘Archduke’. An exquisitely moving concert dedicated as a Tribute to Sir Nicholas Shehadie, was presented by a trio of performers; artistic director Kathryn Selby AM on piano, Grace Clifford on violin and Clancy Newman on cello.

Beethoven’s Piano Trio was completed in 1811 and this beautiful composition was dedicated to the composer’s patron, pupil and friend, Archduke Rudolph. Hence it is universally known as ‘Archduke,’ a poignant musical homage from Beethoven. No doubt without his support Beethoven’s life would have been even more tragic and difficult.

Beethoven in addition to considering this composition to be among his very finest creations played the piano part at its first public performance in Vienna in1814.

The composer and violinist Louis Spohr reported about Beethoven’s playing: “It is a great misfortune for anyone to be deaf, but how can a musician endure it without giving way to despair? From now on Beethoven’s continual melancholy was no longer a riddle to me.”

Sadly Beethoven’s performance was hindered not only by an out of tune piano but also by his own acute deafness. After one more performance of the Trio he never played in public again.

Daniel Barenboim articulates “courage is an integral part of making music. Beethoven was courageous not only because he was deaf but also because he had to overcome superhuman challenges. The sheer act of making music is an act of courage since you are trying to defy many of the physical laws of nature.” 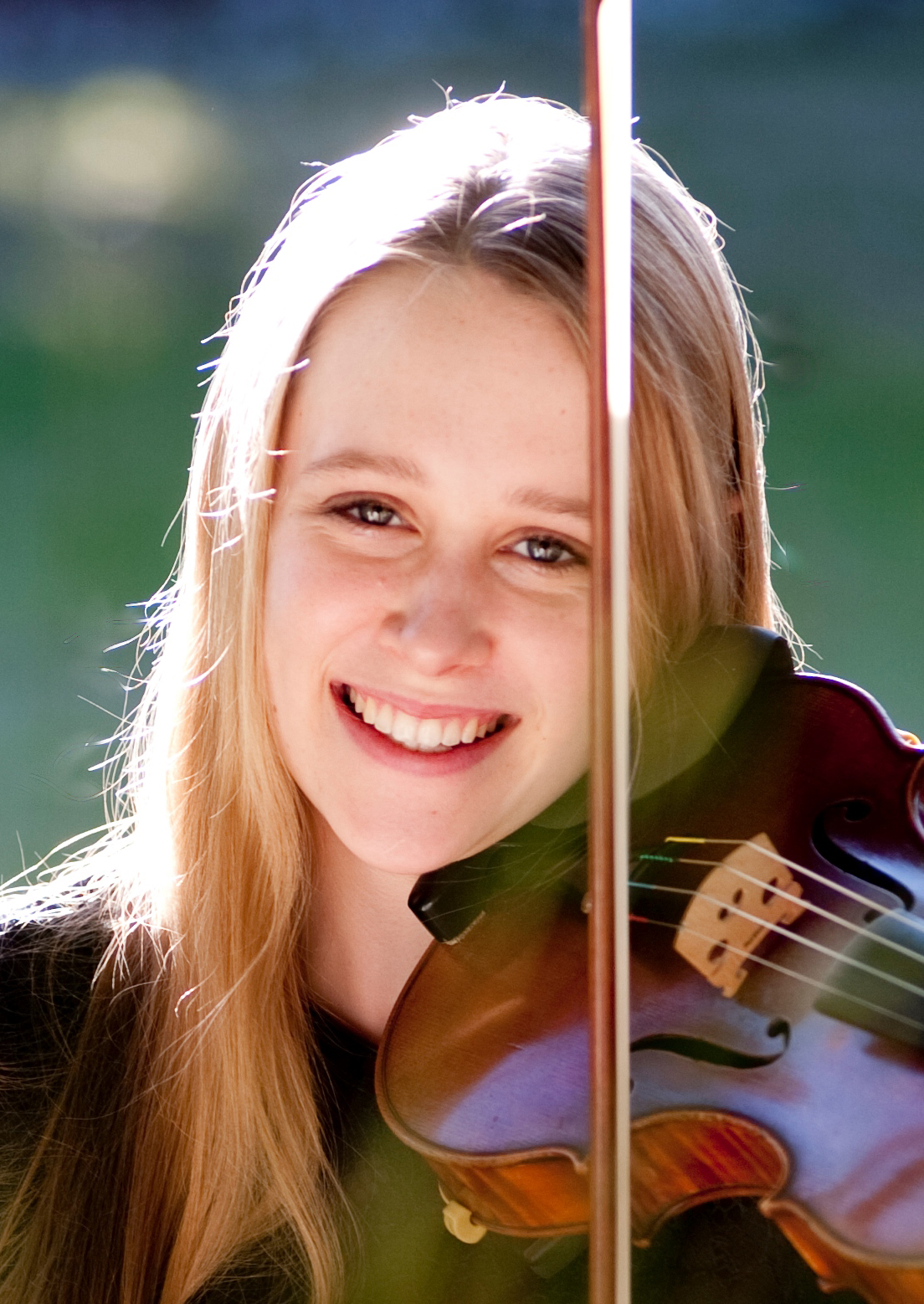 The 2018 distinctive performance by Selby, Clifford & Newman of this glorious Piano Trio was elegant and articulated with clarity the textural variety and contrasts of this innovative triumphant composition. The panorama of sounds of this crowning masterpiece soared as this musical ensemble performed one of Beethoven’s best known chamber works.

Archduke is structured in four movements where the third and fourth movements are connected with no break between them. The Archduke Trio is a rare example of where the violin and cello have an equal status with the piano.

Richard Freed writes that the ‘Archduke’ Trio is “still regarded as the greatest of all works for this combination of instruments.”

The piano introduced the broad noble motive of the first movement and Selby communicated her passionate commitment and musical insight with aplomb. The strings elaborated and amplified the opening statement echoing the gracious and noble ambience of the music. The very strong but gentle underlying layer was delicately and fervently conveyed by the musicians.

The optimism and regal celebratory tone of the majestic first movement was beautifully balanced. 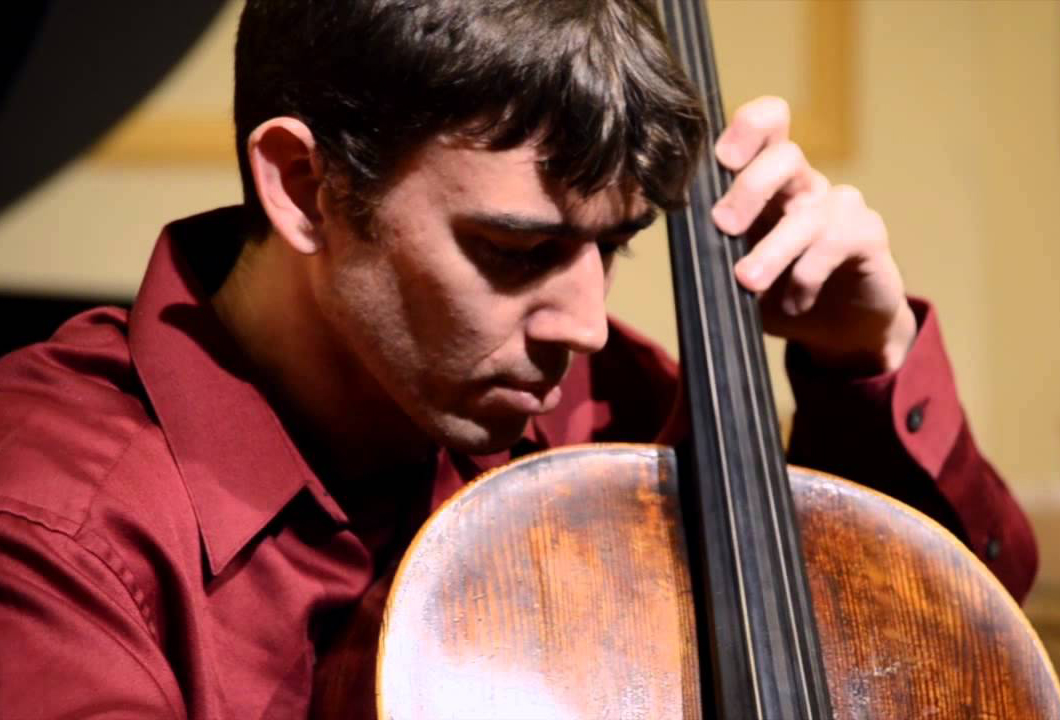 The rich mellow and expressive cello playing by Clifford and the persuasive and powerful violin performance by Newman together with Selby’s impeccable technique produced a wide palette of colours. The musical shades danced and meandered conveying the dynamics and beauty within Beethoven’s extraordinary composition.

A vitality and grandeur exuded in the rejoicing conclusion of the first movement. The audience was awash with enthusiasm and relished the joys of this performance at the City Recital Hall where the light timber panelling and superb quality of sound enfolded the audience in a world class performance space and concert.

The second movement begins with the strings cheerfully cascading in dance like themes before the piano beckons and calls in playful joyous harmony. The strength and unanimity of the musicians was powerful to observe and wondrous to listen to. Dark sinister tones were heralded in the middle section before returning to the spirited opening theme. 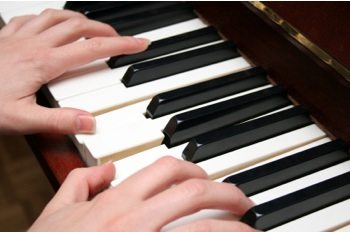 In the third movement the piano is more ponderous, solemn and dignified. The strings gesture in softness where humility and benevolence drift through the phrases. A respect pervades and lingers in the composition. The strings are consistently exquisite as gentle notes touch and awaken a sense of reverence that pervades the performance. The serenity of the music is regal with a delicate simplicity and deep beauty.

Then the music accelerates to a quicker pace and soars and plummets with tender warmth. The virtue and artistry of the composition abides in the joy fostered by the eloquent playing and the connection the three musicians make with the music and each other. Lyrical piano notes are underscored with the intense depth of the cello and the heavenly sounds emanating from the violin.

This is the emotional core of the composition and towards the end of the movement wistful and sorrowful moods dominate. The performers expertly shaped the delicacy and sensuous beauty of Beethoven’s remarkable composition. 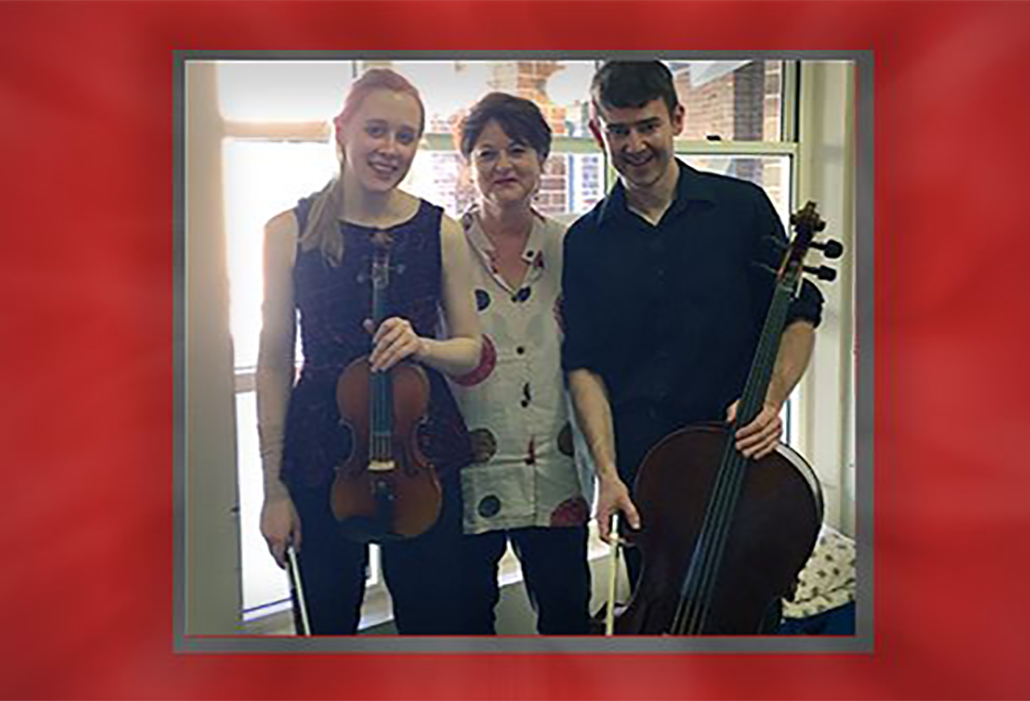 The aura of the final movement is light-hearted and rollicking as the sorrows of the third movement are dispelled by the playful, jolly interplay built by the three musicians.

I love the experience of a lunchtime concert and Kathryn Selby, Grace Clifford and Clancy Newman’s performance of the Archduke Trio lifted my midday disposition and nourished my spirit with the brilliant music from Beethoven’s unique classical repertoire.

Next Concert: A Little Lunch Music: