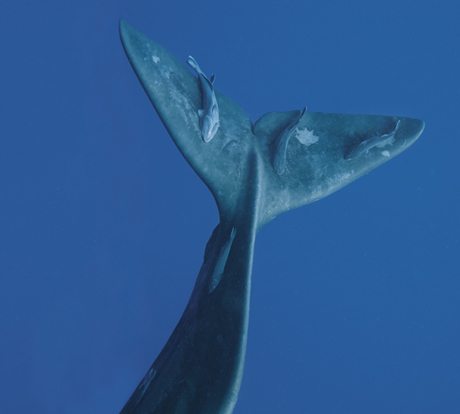 Moby Dick a novel by American writer Herman Melville published in 1851, tells the tale of a whaling ship captain’s obsession to hunt the great white whale. It is considered in terms of American literature, a classic and a masterpiece, one that is a repository for American history and culture.  It casts a dark shadow over the practice of whaling in our modern age, despite it also being a tale of human survival and ‘an expression of democracy’s “divine equality”‘. Now The Met in New York (The Metropolitan Museum of Art) is uniting for the first time, controversial English painter Joseph Mallord William Turner RA’s quartet of whaling paintings. Viewers will be able to engage closely with these our whaling seascaped painted by the man considered a master of his age, the man they called the ‘painter of light’ who left the legacy of his works to the British nation. Encountering up close and personally a work by Turner, who was interested in all the awesome aspects of life in his times, is a very powerful experience. Whaling fits well into ‘Turner’s favorite themes: modern maritime labor, Britain’s global naval empire, human ambition and frailty, and the awe-inspiring power of nature termed the Sublime’. JMW Turner was a revolutionary image-maker of his day and his vision was entirely emotional and grandly poetic. His emotions once roused and stirred by the words that became the works of the Romantic poets, such as Lord Byron and John Milton, who both gave quotes to accompany his paintings in entries of the catalogue for the Royal Academy. There is a modern school of thought that believes that there is a possible relationship between Turner’s works and Melville’s texts. 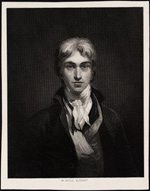 The paintings were originally shown in pairs at the Royal Academy in London in 1845 and 1846. Melville’s Moby Dick was published just months before Turner’s death in 1851 and while Melville visited London in 1849 its not known if he saw them, although his fans believe ‘aspects of Melville’s novel are strikingly evocative of Turner’s style. The exhibition will be accompanied by a Metropolitan Museum of Art Bulletin entitled Turner’s Whaling Pictures written by Alison Hokanson. The display itself will in addition to the four paintings of Turner’s on view, will offer a view of a selection of related watercolors, prints, books, a whaling harpoon, on loan from the South Street Seaport Museum, and whale oil lamps from The Met’s collection. This focus exhibition is about encouraging discussion about the output of these two great nineteenth century artists, and for people to assess for themselves whether the British painter inspired one of the crowning achievements of American literature. J.M.W. Turner’s Quartet of Whaling Paintings, May 10 – August 7, 2016, Gallery 624, 2nd Floor, The Met Fifth Avenue

Aaron Sorkin’s The Newsroom may be infuriating for some, exhausting for others but it is, in the grand scheme of things, passionate, irresistible entertainment