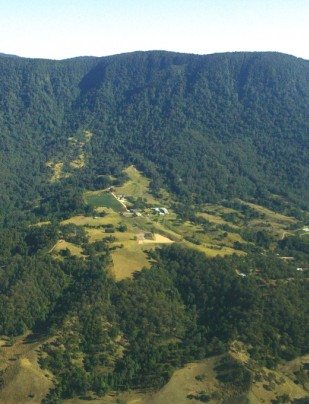 The north east of NSW abounds in lovely locales, none more wonderfully sited than Tyalgum, a rural village set in a gloriouso valley created by the Border Ranges and Mount Warning, a volcanic plug of the now-gone Tweed Volcano. It is not far from Cape Byron, Australia’s most eastern point. 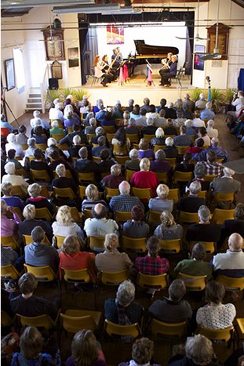 The village was first founded among giant red cedar trees. Today it  is renowned as the home of an annual Tyalgum Music Festival, which started in 1991 in the wonderful idyllic acoustics of the village hall.

The Camerata of St Johns in Brisbane are part of the 2014 program, held from 12 – 14th September. It is extremely flexible in its repertoire. Its programs present the core “classics”, as well as new and recent music and Australian music. The stunning The Song Company Australia’s leading vocal ensemble, is celebrating 30 years of marvellous music making. They will also be on hand, as well as many versatile and innovative musicians of great renown. 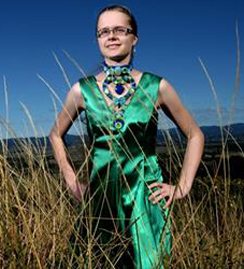 Co-creative director and violinist Anna McMichael says the musical talent wouldn’t be confined to the community hall during the annual event, as it had been in previous years, but will also be making merry music on the streets. 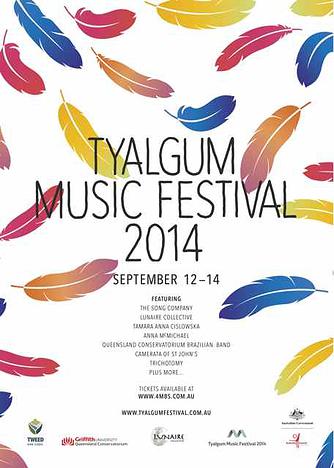 Charles VIII of France (1470-98) invaded Italy in 1494, but failed in his attempt to secure Naples. He and his courtiers and generals were entranced by what they saw there. The court, its etiquette and manners attached to it were all a revelation, as well as the art and architecture…