The Australian summer is renowned as scorching, with the hot sun beating down on the parched earth and Eucalyptus trees for weeks at a time. The beach is the ideal place to be during those searing summer months, but occasionally respite from the heat is required.

The perfect exhibition to escape this year’s sweltering Australian summer will open at the State Library of New South Wales on 18 February 2017. Under the Sun: Reimagining Max Dupain’s Sunbaker is a new exhibition presented by the Australian Centre for Photography, showcasing 15 commissioned artists responding to Dupain’s iconic image. 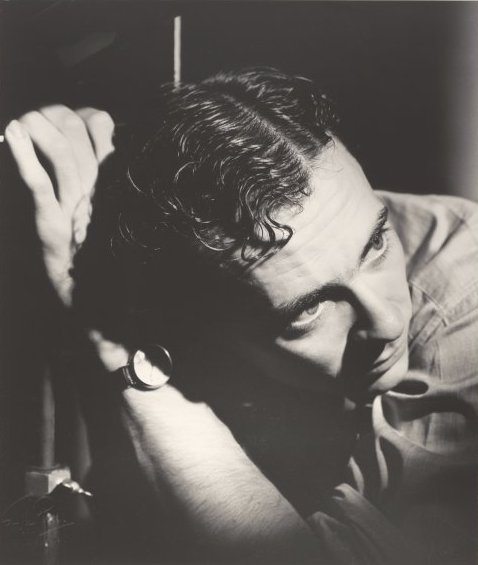 Photo of Max Dupain taken by Geoffrey Powell in 1938

Max Dupain (1911 – 1992) was born in Sydney, Australia and is considered to be one of Australia’s pre-eminent photographers. He discovered photography at a young age, and used a ‘Box Brownie’ during his teens, exhibiting the results at the New South Wales Photographic Society. After a three-year apprenticeship with Cecil Bostock, Dupain set up a photographic studio in Bond Street, Sydney in 1934, aged 23. 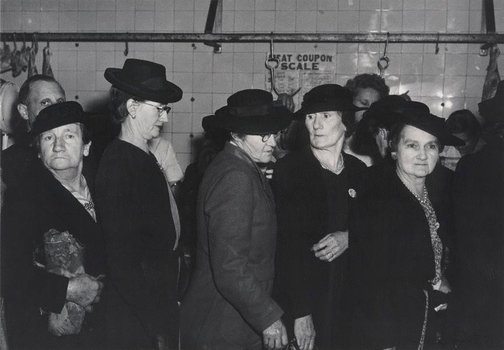 During these early years, Dupain was influenced by European photography styles.

Despite the physical and cultural distance between Australia and Europe at the time, he keenly studied the images he was able to access, and imitated their techniques and modernist approach, including rayographs – images made without a camera, involving objects placed on photosensitized paper then exposed to light – as well as montages and surrealism. Detail from Rescue and resuscitation, Manly, 1940s by Max Dupain

Throughout his career, Dupain worked within a wide variety of photographic genres, including portraiture, fashion, documentary photography, industrial photography – for corporations and government, art photography and architecture.

From the 1960s he worked with many of the great Australian architects of the time, particularly with well-known Harry Seidler, and from 1961 he was commissioned by the National Trust of Australia to photograph Australia’s heritage buildings. In 1982 he was awarded an Order of the British Empire and in 1983 Life Membership with the Royal Australian Institute of Architects, and his inexhaustible work ethic resulted in a legacy more than one million photographs. 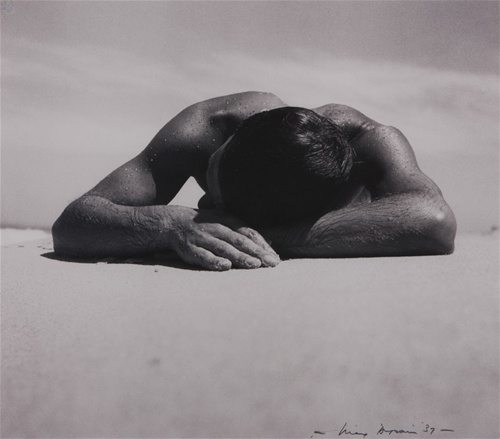 The Sunbaker was taken in 1937, fairly early in his career, and this exhibition marks the 80th anniversary of the image. The photograph was shot on a camping holiday, and as described by Dupain, “We were camping down the south coast and one of my friends leapt out of the surf and slammed down onto the beach to have a sunbake – marvellous.

We made the image and it’s been around, I suppose as a sort of icon of the Australian way of life.” There were a number of shots taken at the time, and the most recognizable version of the photograph was not seen until 1975, within a retrospective of Dupain’s work at the Australian Centre for Photography. 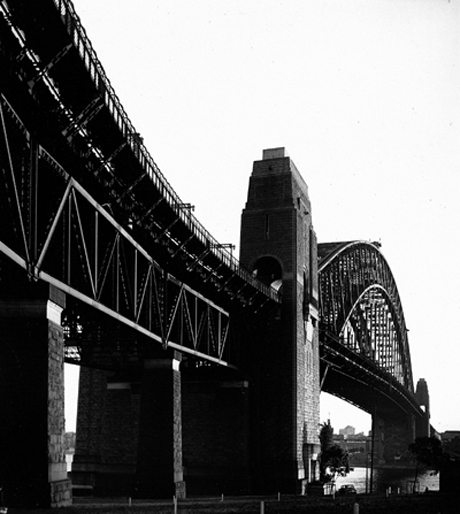 It is now considered to be one of the most famous images from the ‘land down under’, and to be ‘quintessentially Australian’

As a young student of photography, I was fortunate enough to visit the archives of Max Dupain. His personal and exhibition archives – comprising than 28,000 negatives – had been bequeathed to Jill White, his Assistant and Studio Manager of 25 years, and were housed in a poky little place a stone’s throw from the Sydney Harbour Bridge.

It is a structure as iconic in Australian culture as The Sunbaker himself.

Upon entering, I recall being overwhelmed by the number of images and of envelopes of negatives, and these intermingled with an aroma that reminded me of antiquarian books and of the chemicals of the photographic darkrooms of old. I was in heaven!

The responsibility placed upon White was substantial and all-consuming, but she dealt with this with aplomb for more than 20 years, before passing them to the State Library of NSW to care for and display, for the benefit of the people of New South Wales and Australia. The first exhibition at the library of some of these images was held just last year, in June 2016. And now this ingenious new exhibition takes the Dupain legend further, introducing him and his work to new audiences, through the commissioning of 15 contemporary artists, to reinterpret his most famous work. Peta Clancy, Lashes 2′ From the series ‘She carries it all like a map on her skin’ 2005-2006 Type-C photograph face mounted on Perspex 80 x 58cm, courtesy artist

These artists work with a variety of media – some utilise photography first and foremost, as Dupain himself did, whilst yet others expand on this in working with the moving image, and yet others work with glass, physical objects and the like.

According to exhibition curator, Claire Monneraye, ‘the 15 artists will not only interrogate the social and political implications embedded within this image but also challenge the status of this photograph in our visual culture.

Pushing the boundaries of the photographic medium, their works will expose the aesthetic complexities at play in discussions around collective identity.’

The resulting exhibition is sure to be a delight, an adventure, and a challenge, as the artists explore the meaning of the original work, and move towards new meanings for a modern Australia. The perfect contemplation for an Australian summer afternoon.

6 May until 6 August 2017
Monash Gallery of Art,
Wheelers Hill, Melbourne

In Tuscany, Italy the river Arno provides its life’s blood; a miracle of man’s achievement and survival in a world constantly assailed with change; one that has battled to survive as an inland town among the rugged Tuscan hills, no bigger than a provincial town today, dependent upon imported food…