Queensland performer Mirusia, on stage at Amsterdam with André Rieu and his orchestra, performing Time to Say Goodbye

Singing, while being associated with entertainment and frivolity, is also a form of communication that is vital to our inner well-being. Television shows like The Voice and ‘Idol’ around the world have given those with a sense of adventure and a desire to sing, opportunities they may not have had up until that point in their lives.

You cannot give birth to beauty however, without some pain and young people often find that they have to move away from family and home to achieve their goals in life, especially if it involves music. Young Mirusia Louwerse from Brisbane, who sang at the celebration for the new King in Amsterdam on Tuesday 30th March with André Rieu and his orchestra, spent five years touring all over the world from 2007 – 2012, before coming back home to establish a base and studio to work from in the future.

Have you always wanted to sing? Do you crave to be involved in a ‘live performance’. Where do you start? Opera Queensland (OQ) has developed a program they call ‘Open Stage’, which is for those who have always fantasized about performing onstage. No experience is required.

The Open Stage Community Workshop in 2013 will run from Tuesday 14th May to Saturday 18th May at the Opera Queensland Studio in Southbank. 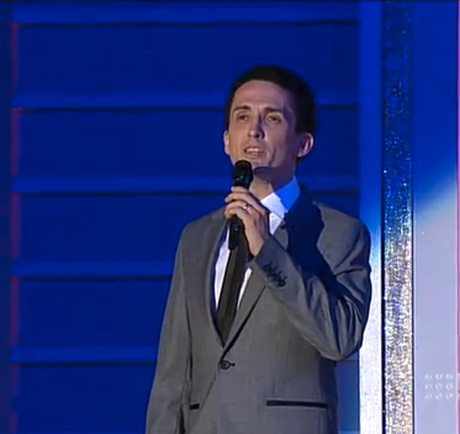 Tenor Jason Barry Smith, Open Stage’s Creative Director commented that “apart from the sheer joy of singing and community that participants enjoy, we’ve found that additional benefits of these workshops include building confidence and developing presentation skills. They have no idea when they start the workshop that by the end they’ll be singing a Verdi chorus,” said Jason.

There isn’t a human culture, no matter how remote or isolated, that does not make music. Making music is both ancient and universal.  It is associated with entertainment and frivolity as well as those matters vital to the inner wellbeing of every individual, society or religious group.

From within the womb to the first breath we take we know sounds long before we understand words.

Add the sound of music to words and we can gain a response involving our emotions on every level. 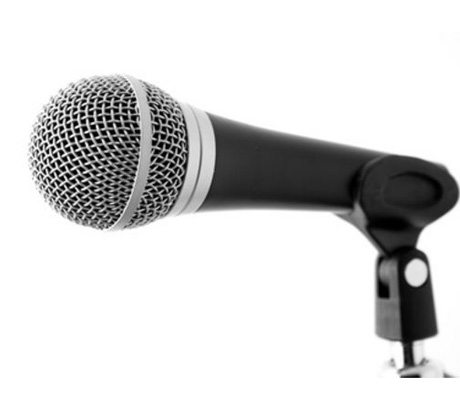 The workshop is aimed at both secondary school students and adults.

During the day the adults will receive 25 hours of voice, music, drama coaching and performance with the on stage team and secondary school students will complete their 17 hours during afternoon session.

Opera singers from OQ help their potential peers to learn how to be a successful singer via games, exercises, improvisation lessons, preparations of new pieces and demonstrations by professionals in a community workshop second to none.

The idea is that as the week progresses the groups will be brought together so that everyone can work together on pieces which involve up to 75 voices for the final presentation. 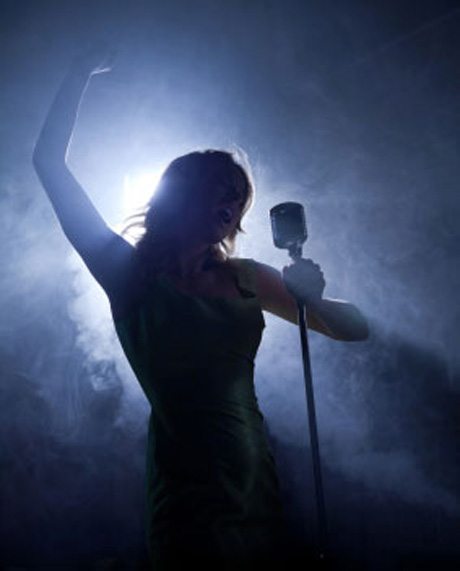 Those attending will be involved in a final presentation in a performance on the Saturday, a highlight for everyone.

Contemporary composers of the second half of the seventeenth and eighteenth century’s in Europe were able to convert drama and religion into sounds of unparalleled intensity.

The artistic tradition in music at this time in societies evolution, was born of an exciting free imagination and as such, achieved a complete medium of expression as well as the highest pinnacle of achievement in a climate that has seldom been granted to any other generation.

Though their purpose was to recreate ancient Greek drama, the Florentine Camerata, an important group of musical amateurs who met to discuss literature, science and the arts from the 14 January 1573 at Count Giovanni Bardi’s house, effectively established a completely new manner of singing. They altered the history of music by opening a venue for musical creativity and performance–the secular world of the theatre.

The impact this had on singing was revolutionary: women’s voices could be used, dramatic expressiveness could flourish and the skills of moving and acting while singing learned and so Opera was born.

The very essence of opera is that the music is integral, not incidental, as in a ‘musical’ or, a play with music and so it is entirely fitting that Opera Queensland should be involved in inspiring a new generation of Australians to unleash their inner spirit and, their voice.

The Australian Haydn Ensemble have assembled a dream team for their program finale 2014, celebrating the 300th anniversary of composer Carl Philipp Emanuel Bach