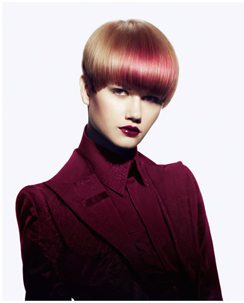 On Thursday the 10th of May, the world said goodbye to a true legend and innovator, hairstylist Vidal Sassoon.

Born 1929 in London, England , his Greek  father left and he was raised for the first seven years of his life in an orphanage. His mother was Spanish and reclaimed him when she was remarried. Vidal was then 12. Both his parents were Sephardic Jewish immigrants.

Who would have thought that the boy from the west end, with such poor beginnings, would pioneer some of the most cutting edge designs in coiffure.

Up until the late 50’s and early 60’s, fashion was conformist, everyone had the same look.

People, especially women wanted freedom and change. The sexual revolution was rearing it’s head, and this was reflected in hair, make up and fashion. 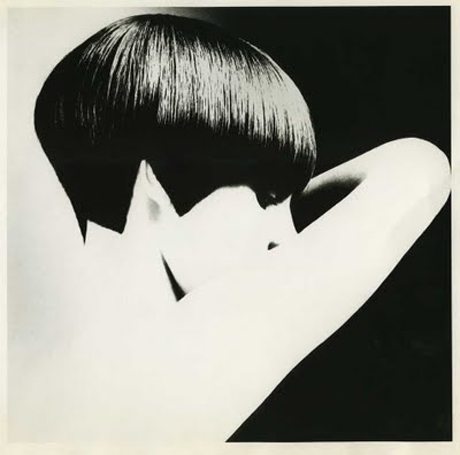 It could be said that he was an original feminist, giving women the freedom to do their own style.

Up until now women had visited the salon once a week for a shampoo and set, maybe a “comb up” in between.

His designs changed all that, Sassoon treated the hair like fabric, giving it movement and swing, just like the era that society was moving towards.

In 1959, just one year after opening his first salon in London’s upmarket Mayfair, he created “The Shape”. A layered cut, that was tailored to  bone structure and designed for movement, this was incredibly radical at the time.

1963 saw the development of “Nancy Kwan” the concave bob, reminiscent of the roaring 20’s.

The following year it was the “5 Point” cut.

This caused quite a stir and was worn by fashion doyenne Mary Quant, who hailed Sassoon as the “Chanel of hair”. 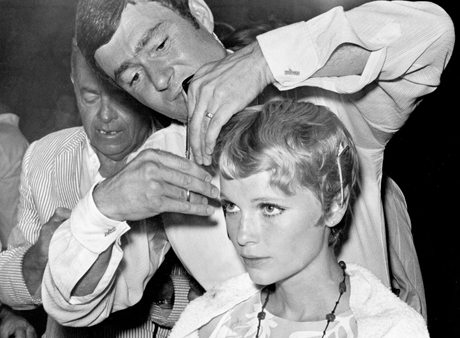 He went on to cut Mia Farrows famous pixie do, which she sported for the film “Rosemary’s Baby”.

This look has been copied by modern Hollywood actors such as Michelle Williams, Natalie Portman and  “Harry Potters” Emma Watson.

Having been married 4 times, I am sure he was a charmer. He never thought he would make it famous with his cockney accent, but I think it would have added to his charisma.

Not just women flocked to his salon, Peter O’Toole and Michael Caine were both clients and friends. 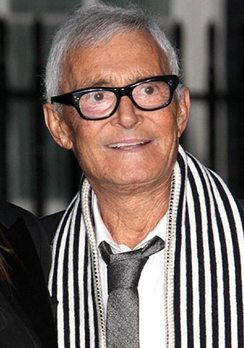 He once told Michael Caine, the secret to great wealth is to find something that makes money while you sleep. He went on to do this by creating his own line of haircare products.

In the 70’s, with partner Christopher Booker, the “brush cut” was born.

Cut into a sphere , the hair was then brushed against the shape. Again in 1977 they developed the “feather cut”. I’m sure everyone tried this at least once. Extremely versatile, it was the epitome of the easy, breezy 70’s. Although he put down the scissors in 1974, Vidal continued to be a strong influence in the world of coiffure,  owning 20 plus salons and a string of teaching academies.

A true pioneer of his field, Vidal Sassoon will be greatly missed . He helped break the mould of tradition in hairdressing, allowing stylists to be truly creative.

What a wonderful legacy to leave.

So it seems like Christmas was only yesterday. Here we are again, looking at shopping centres decorated with tinsel and baubles, and department store windows telling us to “Deck The Halls”. If only I had started that present cupboard six months ago I hear you groan, telling yourself “it’s still…