Love, I am sure everyone has experienced this infuriating, often frustrating emotion in one form or another during his or her lifetime.

The red rose is a symbol of passion representing the frailty of the body and transitory nature of human life. The Greek goddess of love chose it as her personal emblem.

Come live with me and be my love
And we will all the pleasure prove
That hills and valleys, dales and fields
And all the craggy mountains yields

In the classical text the Iliad, the ancient Greek epic poet Homer described the shield of Achilles as being decorated with roses and how Aphrodite came by night, to anoint the Trojan Prince Hector’s body with rose oil before it was embalmed, after he had been slain by the Greek hero.

The Queen of Egypt Cleopatra is said to have soaked the sails of her ship with rose water when she departed from Antony ensuring ‘the very winds were lovesick’.

The ancient Greeks were very good at understanding there were many different kinds of love. Indeed they had many different words to explain it: agápe, éros, philía, and storg?

Chronicles of Narnia’s author C.S. Lewis (1898-1963) explored the nature of love in his book ‘The Four Loves’ explaining there was love and loyalty for a friend, love for a parent, a sibling or any member of a family.

They were both different to intimate or sexual love where basically physical attraction holds sway but it is not considered a love that will endure.

That only happens with unconditional love, perceived to be the very best kind.

Michelangelo, Detail: Pieta, Jesus has died and is being cradled in his mother Mary’s loving arms.

The ultimate example of unconditional love was the sacrifice of a carpenter from Nazareth named Jesus who died crucified by ancient Roman soldiers on a cross believing that he was taking the sins of all the people in the world upon himself.

He wanted everyone to know, and experience, everlasting peace and love.

Unconditional love is meant to be shared by people in a long-term relationship, whether man to woman, woman-to-woman or man-to-man.

Unconditional love is deep and meaningful and, also involves friendship and it means that love is never taken for granted. It is without doubt the hardest type of love for humans to sustain.

Well it needs a great deal of patience, an enormous amount of understanding, a great degree of tenderness and, some wisdom. 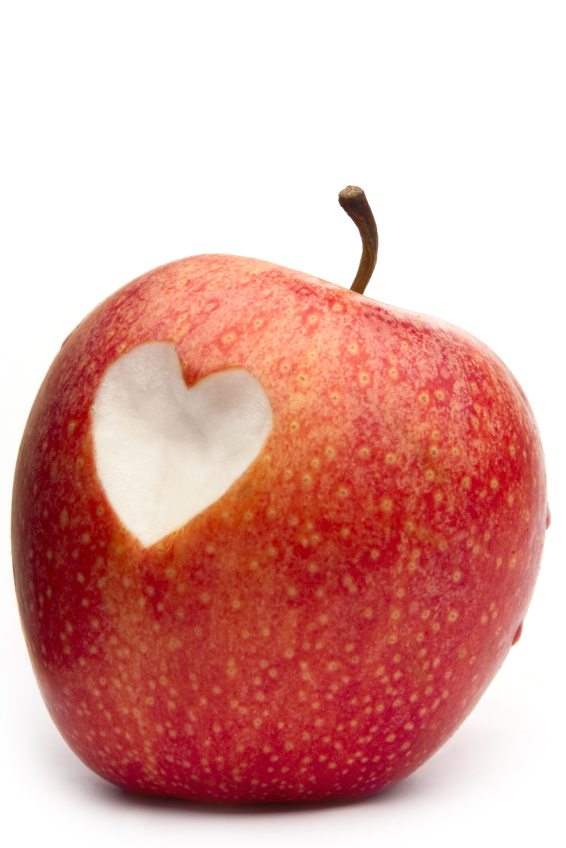 ‘Be yourself. Especially, do not feign affection. Neither be cynical about love; for in the face of all aridity and disenchantment it is as perennial as the grass’.**

The word ‘love’ in the 21st century often seems to have almost become a catch phrase, used by people who have met only once.

So has it come to the point that this word, treasured throughout the ages is an almost blasé term, best expressed accompanied by much hugging and cheek kissing.

I am reminded not to be cynical about love; ‘for in the face of all aridity and disenchantment it is as perennial as the grass’.

The phrase being ‘in love’ is based on a more immediate mutual attraction, one that once consummated often doesn’t stand up to the test of time.

Being best friends involves forgiveness, which is an integral aspect of true friendship and love. Real friends are very different to those of the social network kind. They will tell you what it is you more than likely don’t often want to hear, or know about yourself.

Without forgiveness there cannot be love, because someone who is your friend and professes to love you would give up his or her life for you without hesitation.

The ultimate example of unconditional love in this way, at least in a literary sense, is Sydney Carton.

He died in the place of his friend Darnay in the classic Tale of Two Cities, by nineteenth century English author Charles Dickens. This remarkable tale was set at the time of the French Revolution and involved death by guillotine. To truly love someone means putting up with all their faults, irritating habits and shortcomings, as they do with yours. When this happens it is possible to establish a lifelong relationship.

If the people involved are also soul mates, then surely this relationship would be very close to a type of heaven on earth.

Love possesses not nor will it be possessed, for love is sufficient unto love*

Wisdom about love is expounded by Lebanese born American poet and philosopher *Kahlil Gibran (1883-1931) who also said about love in marriage in his landmark publication The Prophet available free online at Project Gutenberg.

‘Love one another, but make not a bond of love: Let it rather be a moving sea between the shores of your soul’… And think not you can direct the course of love, if it finds you worthy, directs your course.

Love has no other desire but to fulfill itself.
But if you love and must needs have desires, let these be your desires:
To melt and be like a running brook that sings its melody to the night.
To know the pain of too much tenderness.
To be wounded by your own understanding of love;
And to bleed willingly and joyfully.
To wake at dawn with a winged heart and give thanks for another day of loving;
To rest at the noon hour and meditate love’s ecstasy;
To return home at eventide with gratitude;
And then to sleep with a prayer for the beloved in your heart and a song of praise upon your lips. Popular customs associated with Saint Valentine’s Day had their origin in conventional belief, generally received in England and France during the Middle Ages, that on 14 February, i.e. half way through the second month of the year when the birds began to pair.

In the father of English literature poet Geoffrey Chaucer (c1343-1400)’s work Parliament of Foules we read:

For this was sent on Seynt Valentyne’s day
Whan every foul cometh ther to choose his mate.

For this reason the day was looked upon as specially consecrated to lovers and as a proper occasion for writing love letters and sending lovers’ tokens. The Pope at Rome ended St Valentine as a universal liturgical veneration or symbol in 1969, because of a lack of factual information about this most popular third century saint.

Records had been lost, and although scrubbed off the official calendar, St Valentine has remained on the church’s list of saints. So what does Valentine’s Day mean to you I asked an eighteen-year-old niece of a friend.

She responded “well why do we need to put aside a day of the year to tell people we love them. It should happen every day”.

True wisdom has nothing to do with age. But could youth last and love still breed,
Had joys no date nor age no need,
Then these delights my mind might move
To live with thee and be thy love +

The challenge on Valentine’s Day is to reflect on what love really means to you and then express it to someone you cherish on that day and every day. The Passionate Shepherd to his Love ascribed to Christopher Marlowe

Two verses of a delightful pastoral song first published, without the fourth and sixth stanzas, in The Passionate Pilgrim, 1599, by William Shakespeare. It appeared complete in England’s Helicon, 1600, with Marlowe’s name subscribed.

By quoting it in the Complete Angler, 1653, Izaak Walton made it known to a world of readers.