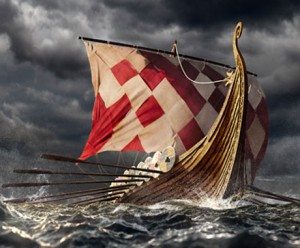 Vikings – Beyond The Legend now on in Sydney has been produced by the Australian National Maritime Museum in conjunction with The Swedish History Museum, Stockholm and Museums Partner Austria. It runs until the 2nd February, so Sydneysiders need to get there fast. Warriors, invaders and plunderers or explorers, traders and farmers? Beyond the myths and legends, what do any of us really know about the people we call Vikings. We know that many came down from Scandinavia to rule in many places, including England. 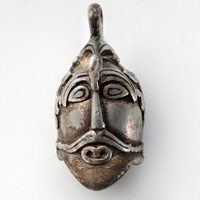 With this show you an learn about the Viking way of life, debunking the myths by challenging the sterotyping of the Viking peoples as only plundering pagans in horned helmets by providing historical facts. Hundreds of treasures are on show, including finely crafted bronze and silver jewellery, exquisite gold and silver pendants, small statuettes of Norse gods, and Viking swords dating from 700-1100AD. 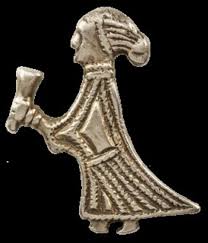 While the Viking Age (8th-11th centuries) may be synonymous with surprise seaborne raids by longships full of warriors, most Scandinavians were never Vikings. Scandinavian societies were far more versatile and their complex social positions and destinies in life were largely determined by land ownership. You can can step on board the Jorgen Jorgenson – a newly restored reconstruction of the late 9th century Gokstad ship. The ships on display help us to understand what effect a great surge in ship building had on the environmental and economic landscape of their time. 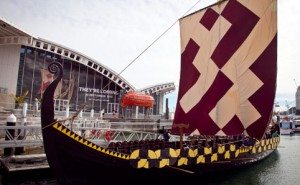