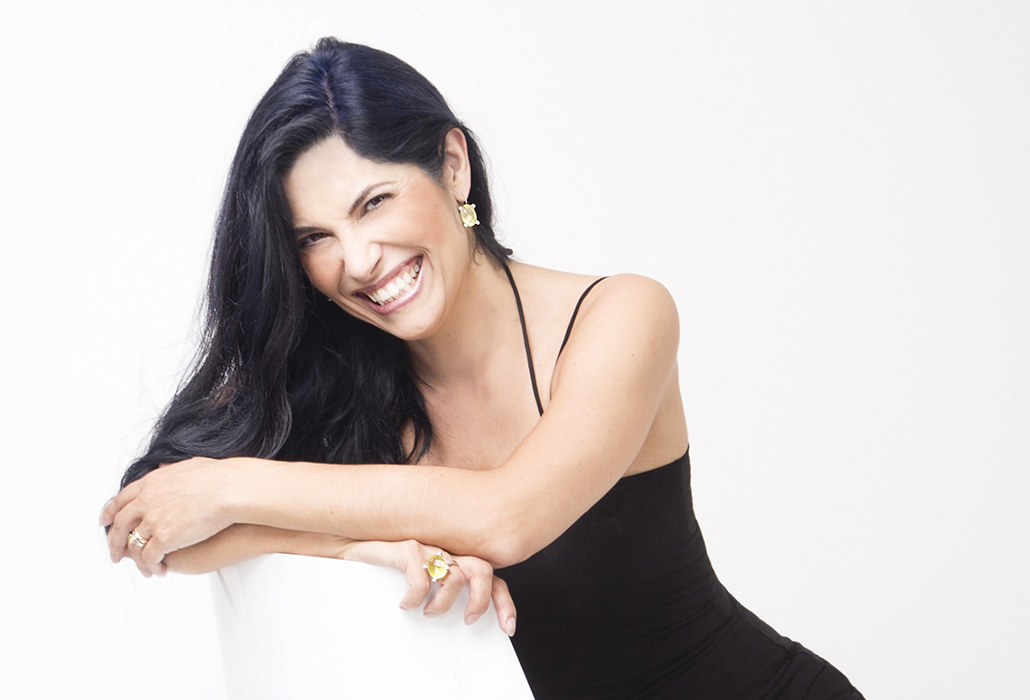 The incomparable Sydney based Pinchgut Opera, with jaw-dropping musical fireworks galore, presents the music of love and life by showcasing its power and passion to astound in our times.

Renowned internationally for her vocal pyrotechnics, virtuoso mezzo soprano Vivica Genaux will be performing in the Sydney based Pinchgut Opera production of Artaserse - November 29 – December 5 at the City Recital Hall Sydney, before travelling south to perform in concert at Melbourne Recital Centre, December 7, 2018. 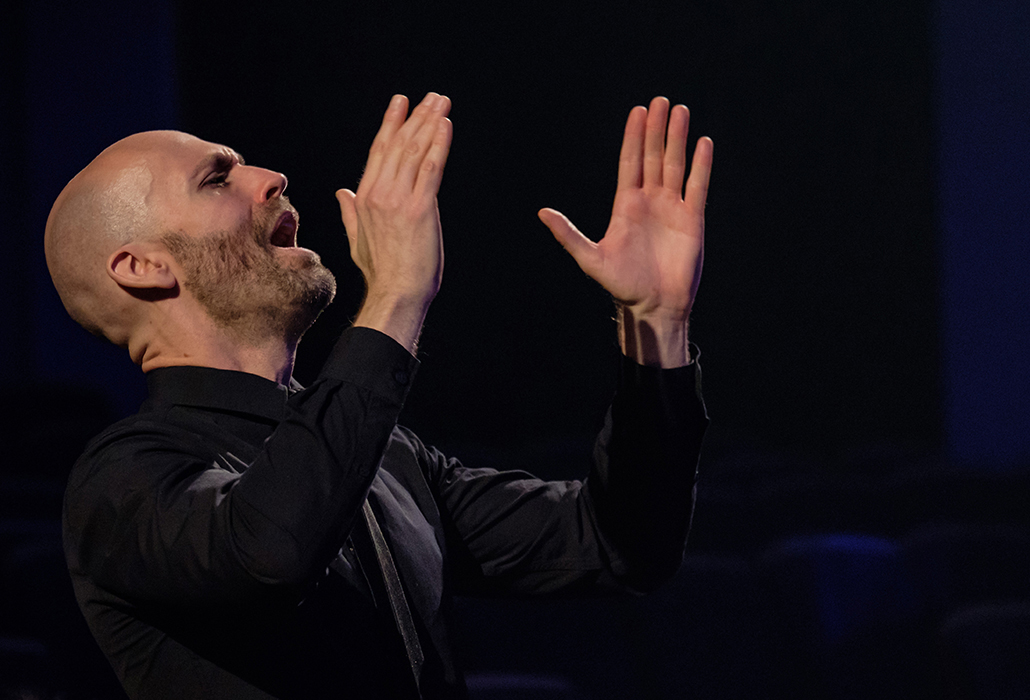 Founded by a group of passionate enthusiasts in Sydney in 2002, over the years the Pinchgut Opera has become renowned for their brilliant guest singers and streamlined presentations, which have been led by Dr Erin Helyard, their Helpmann award winning artistic director and conductor of the Orchestra of the Antipodes, who play on period instruments.

This will be the first time the Pinchgut Opera have travelled south.

Based on the same principles of proportion and harmony, which were present in architecture and gardens during the seventeenth and eighteenth century in England and Europe, the so-called Baroque style of music became a triumph of structured symmetry.

Adolphe Hasse studied in Italy with his peer Nicola Porpora, where he also established a fine reputation, becoming known affectionately as il Sassone, the Saxon.

During his age, groups of singers were subjected to a rigorous musical education. They became well versed in tone production, dramatic expression, musical theory, composition and melodic beauty. Composers were also well known for exploiting the human voice.

Inspiring the listener through superb rhetorical dialogue and sublime technical virtuosity, a poet of the human heart, George Frideric Handel presented his characters as being both rich in thought and feeling.

Antonio Vivaldi used dramatic effects to highlight his wonderful rhythms and his fluid melodies, beloved today the world over.

Like his colleagues, he provided musical gestures filled with pathos; melody exploited by the human voice with both sensuous beauty and soaring vitality.

Erin Helyard commented, “Vivica and I have chosen an extraordinary program for the Melbourne Recital Centre, …we are performing some known and unknown arias from the true early period of bel canto with the splendid Orchestra of the Antipodes… he said… The opera Artaserse first premiered at the Teatro di San Giovanni Grisostomo, Venice in 1730, where it became known as “an opera that plays more like a psychological thriller than a historical drama.”. In Sydney  Vivica Genaux will feature as Mandane, beloved of Arbace, who is accused of murdering her father to ascend to his throne. 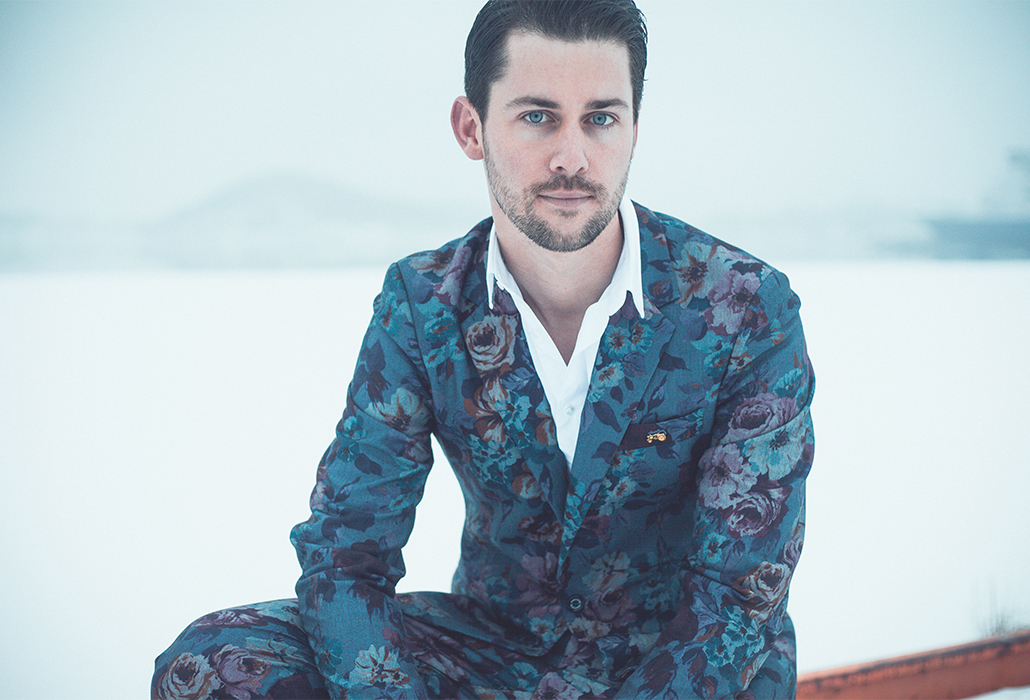 Pinchgut Opera favourite over the years, Australian rock star countertenor David Hansen, will take on the role the great eighteenth century castrato Farinelli made so famous, that of the hero Arbace. He commented recently… ‘Hasse… injected his opera with a musical steroid of sorts: jaw-dropping leaps and musical fireworks galore, as well as with great beauty’. 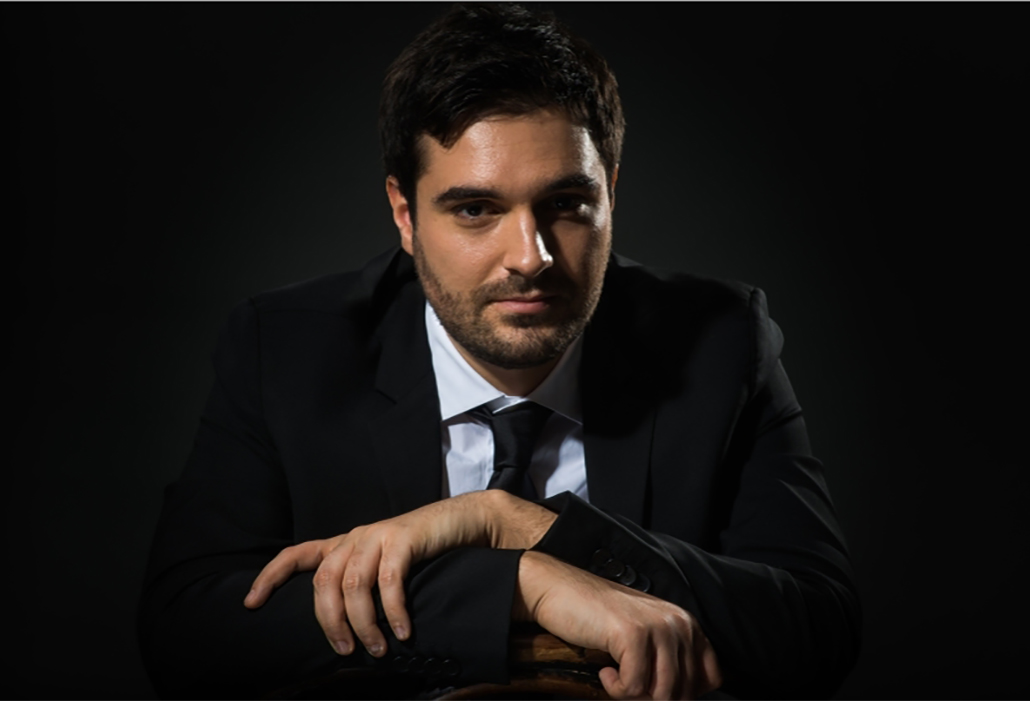 He will be joined by handsome Helpmann Award-winning countertenor Carlo Vistoli, who regularly tours Europe with the acclaimed ensemble Les Arts Florissants. He will be making his Pinchgut Opera debut in the role of the villainous Artabano. 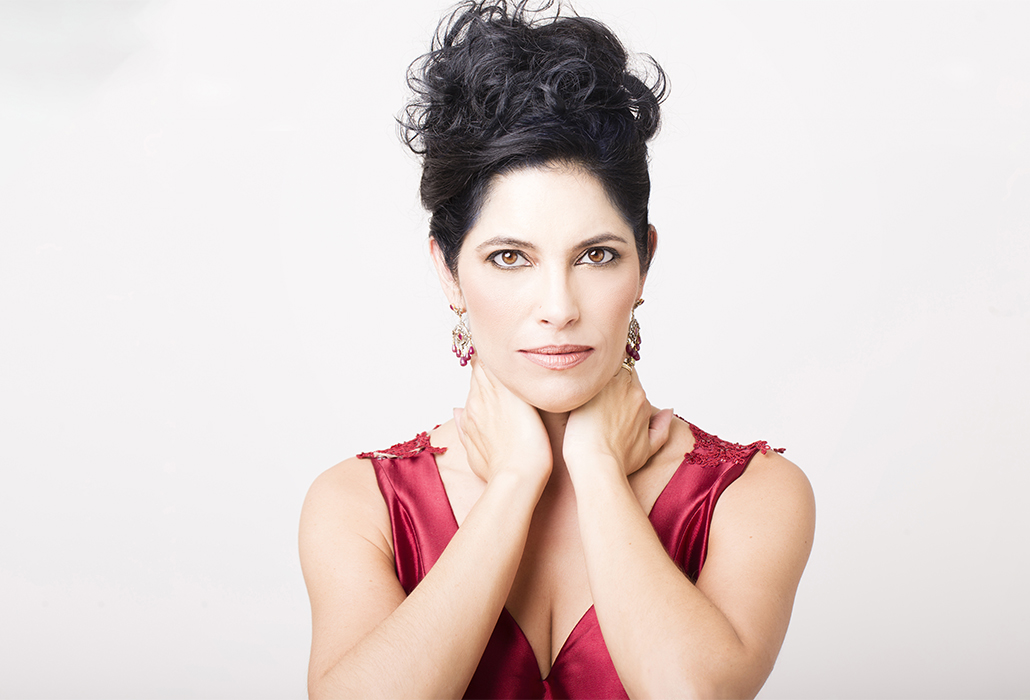